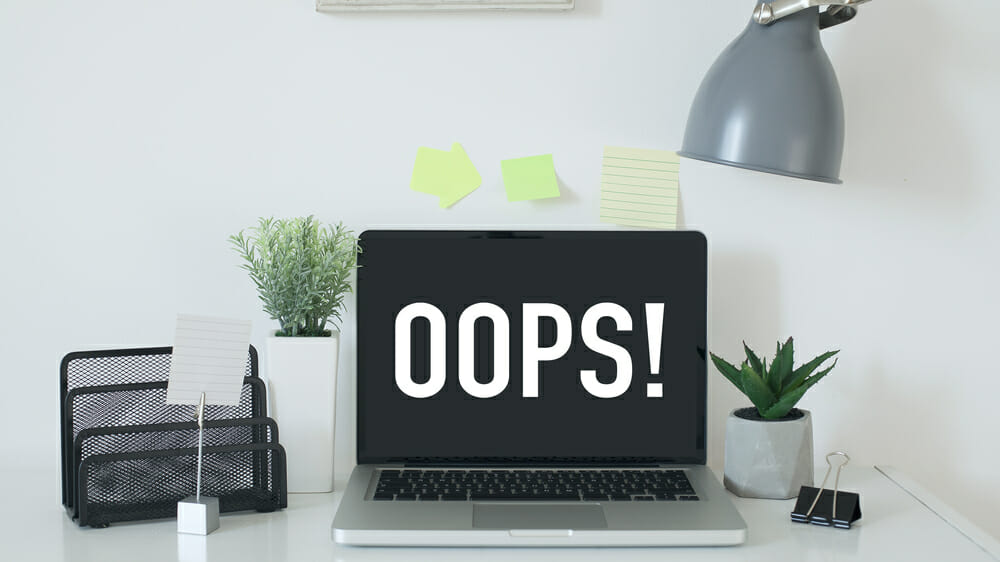 We all make mistakes. Though normally they don’t affect millions of people. But when tech mistakes happen the whole world knows about it. And sometimes, just sometimes, the tech companies are forced to put things right. No matter how big they are.

Power to the people.

Technology firms may be responsible for leading us into the future but they don’t always get it right, as Microsoft learned with Skype earlier this week.

The company announced it would be discontinuing its Skype classic application in favour of Skype 8, but the news wasn’t welcomed by many. A vocal group of users took to the Skype forums, complaining about the move and urge Microsoft to reconsider.

Sure enough, Microsoft listened and decided to extend Skype classic support “for some time”, proving that speaking put to the big guys does pay off. And Microsoft certainly isn’t alone…

Snapchat’s design overhaul in November 2017 did not go down well with users, leading to a petition signed by more than 1.2 million people.

Lovers of the app weren’t keen on friends and brands being separated, with friends snaps being moved to a left swipe.

At first, the company stuck to its guns, but eventually admitted the new look had “felt uncomfortable for many”.

Even reality star Kylie Jenner said she had stopped using the app.

By May, the company had finally started rolling out an update to the app that put the friends list back on the right screen. 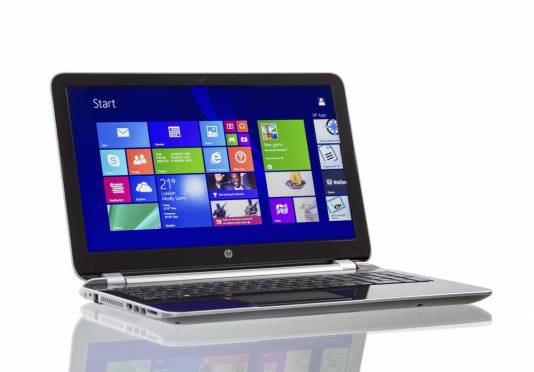 Another ill-thought out move was Microsoft’s removal of the much-loved Start Menu in Windows 8.

As the company looked to make its operating system more relevant to tablets and touch screens, Microsoft decided it was time to transform the Start Menu into a Start screen instead.

But many users were unhappy and complained to Microsoft, with some actively avoiding using the operating system altogether, making it one of Microsoft’s least popular versions of Windows to date.

Microsoft got the message – by the time Windows 10 was released in 2015, the Start Menu was back to its former glory.

Apple was forced to apologise in December 2017, when it emerged that it had slowed down older iPhone models – including the iPhone 6, 6S, 7 and SE – in a bid to prevent abrupt shutdowns, that can occur with aging lithium batteries struggling to distribute power evenly.

To stem any anger, Apple said it would replace batteries for a heavily reduced rate for a limited time and would also release a Battery Health tool in iOS 11.3, that enabled owners to switch off throttling for themselves if they wish.

Gamers may have celebrated the arrival of the Xbox One in 2013 but there was one big area of criticism, a crackdown on lending games to other people.

The days of borrowing a friend’s game for free looked to be over, as any games you purchase would be bound to your Xbox Live account only with an option to share with ten designated family members. You could trade games at selected retailers and transfer the game to one friend once for at least 30 days.

“We have listened and we have heard loud and clear from your feedback that you want the best of both worlds,” said Don Mattrick, Microsoft’s president of the interactive entertainment at the time.

Most people jump at a freebie, but U2’s album Songs Of Innocence didn’t have quite the same reaction when it was installed onto the library of every iTunes account in the world in 2014.

Though some U2 fans probably appreciated the gesture, everyone else was miffed – especially as you couldn’t remove the album.

Following an outcry across social media, Apple released a removal tool and instructions so that anyone could delete Songs of Innocence once and for all.

LG got into hot water in 2013, when an IT consultant discovered his LG Smart TV was collecting information about what they were watching, even with the feature switched off.

The South Korean firm responded, saying the information collected was “not personal but viewing information” that was used to deliver more relevant advertising and to offer recommendations on the smart features of the TV.

However, it admitted the function had indeed failed to stop collecting and transmitting data when the option was switched off and consequently released a firmware update to fix it.