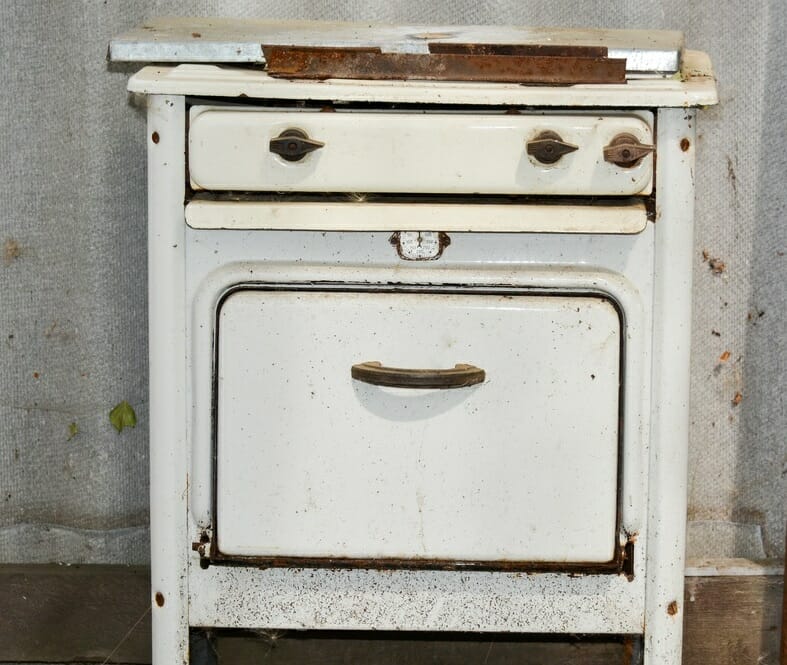 Ah the cooker. Something we rely on every day. The kitchen appliance which is the hub of the kitchen. One that we spend hours working on and even more hours cleaning so it’s spotless.

A cooker gives great service and works hard to feed the family, guests and the occasional waif and stray. But they don’t last for ever.

Is yours showing its age? Starting to be a bit temperamental? It could be time for a change. But how do you know when it’s time for a new cooker? 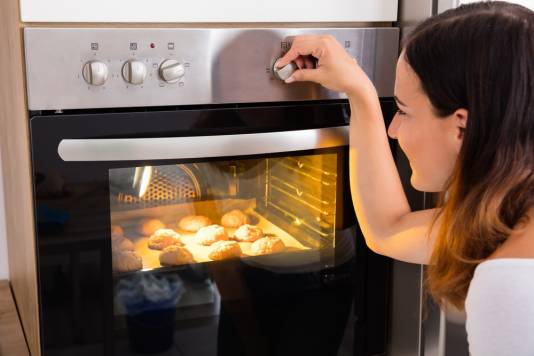 Cooker components wear out affecting the temperature and performance of the appliance. For example if the thermostat isn’t working correctly it will need replacing. Worn seals on the door will also cause problems. They allow the heat to escape which obviously isn’t going to help your baking.

Oh no it’s gone out again

If you have a gas cooker and the pilot light keeps going out your oven is probably on its last legs. It’s a similar story if you have to light the gas manually because the switch doesn’t work. In either of these cases you would have to get the appliance repaired.

Worn components can be dangerous in a gas cooker. Always replace the oven with a new model should repairs be impractical.

As an aside if you do have a gas cooker in the kitchen you should install a carbon monoxide alarm. Gas cookers which are showing their age can cause carbon monoxide poisoning.

It’s warmer in Siberia than in the oven

Is your cooker taking sooooo long to warm up? One half of that family sized pie burnt while the other half is cold? It could be that the thermostat or heating elements are broken. Whatever the fault the oven needs fixing. 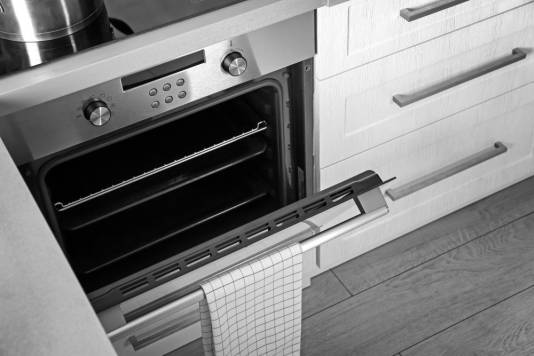 How much? I could buy a new one for that

It’s definitely time for a new cooker when you get a quote for a repair which is more than a replacement costs. Sometimes, as with a favourite car, it’s time to say goodbye. When it’s no longer economical or practical to repair your cooker you have to let go. It’s cheaper to buy new and you’ll get a far better appliance for your money.

Don’t put up with an outdated cooker. Treat yourself to a new one. An oven which has all the bells and whistles you want. And it needn’t cost a fortune. With new cookers you get much more for your cash than you did a few years ago.

If you think it’s time for a new cooker you should check out the great range we have here at Ebuyer.