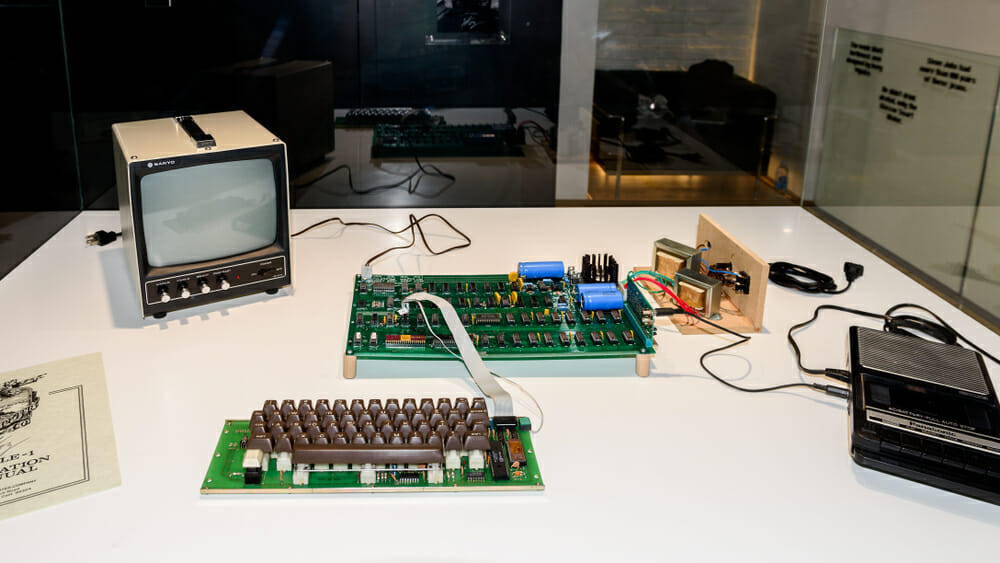 The Apple-1 computer sold at auction is one of 60 or so remaining from the original 200 designed and built by Steve Jobs and Steve Wozniak in 1976 and 1977.

The fully functioning Apple-1 computer was auctioned by Boston-based RR Auction and sold at a live sale.

RR said the winning bid came from a US-based businessman who wishes to remain anonymous. 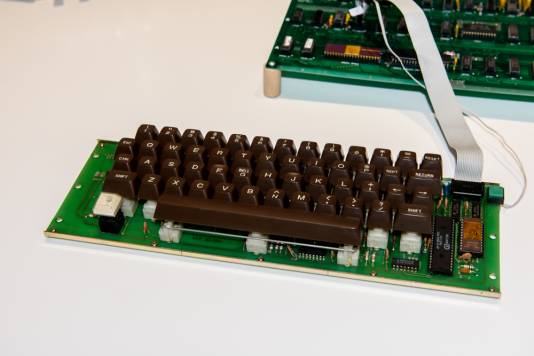 The Apple-1 computer is one of 60 or so remaining of the original 200 designed and built by Steve Jobs and Steve Wozniak in 1976 and 1977. Only 16 of those computers still work. Back in the day the computer sold for less than 700 dollars.

The original owner offered to sell it to Mr Wozniak in 1982 for 10,000 dollars. An offer that went unanswered. You should always check your emails Steve.