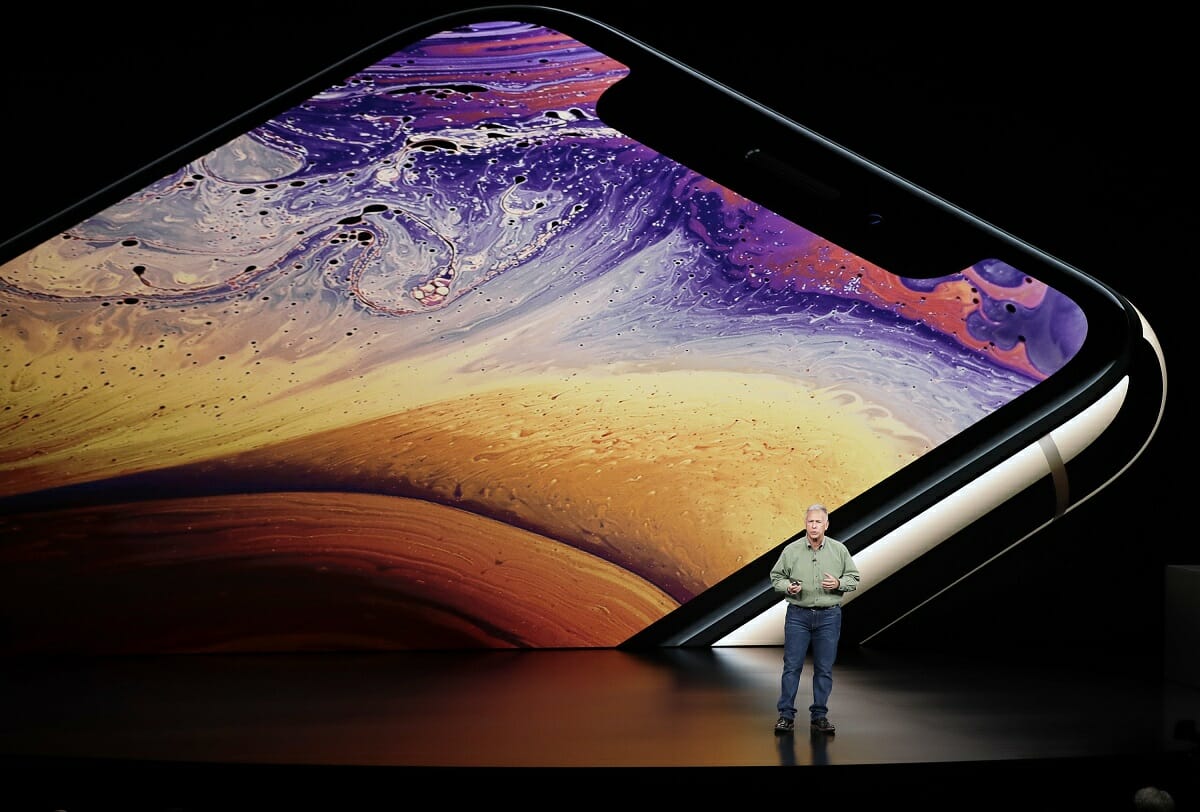 Apple has unveiled a trio of new iPhones. A range the company says is its “most advanced yet” and designed to reach more users than ever. Here is a closer look at the three new iPhone handsets.

The same size as last year’s iPhone X, the new XS comes with a 5.8-inch Super Retina OLED display, while the Max has a larger 6.5-inch screen – the largest ever on an iPhone.

Both devices house Apple’s new A12 Bionic processor. Apple says this will increase speed and performance on everyday tasks such as unlocking the device using Face ID. But it also brings increased machine learning and artificial intelligence to the phone.

Battery life has also been improved. The XS is able to last 30 minutes longer than the iPhone X, while the XS Max which features the largest battery Apple has ever put into a smartphone. This will give up to 90 minutes more battery life.

Both devices have also been given revamped camera systems, including a new Depth Control that allows users to control and edit the amount of background blur in Portrait images.

The XS and XS Max will both be available with up to 512GB storage for the first time.

Unveiled as the most accessible of Apple’s new iPhones, with a lower price that the others, the iPhone XR features many of the same key features as the two new XS flagships.

Where it differs is with its 6.1-inch LCD Liquid Retina display, and in the wide range of colourful finishes it will be available in – sparking memories of the iPhone 5C from 2013.

The XR also has only a single rear camera, but the wide-angle 12 megapixel lens is still capable of taking Bokeh-enabled Portrait images, complete with background blur. The XR also supports Dual SIM capabilities.