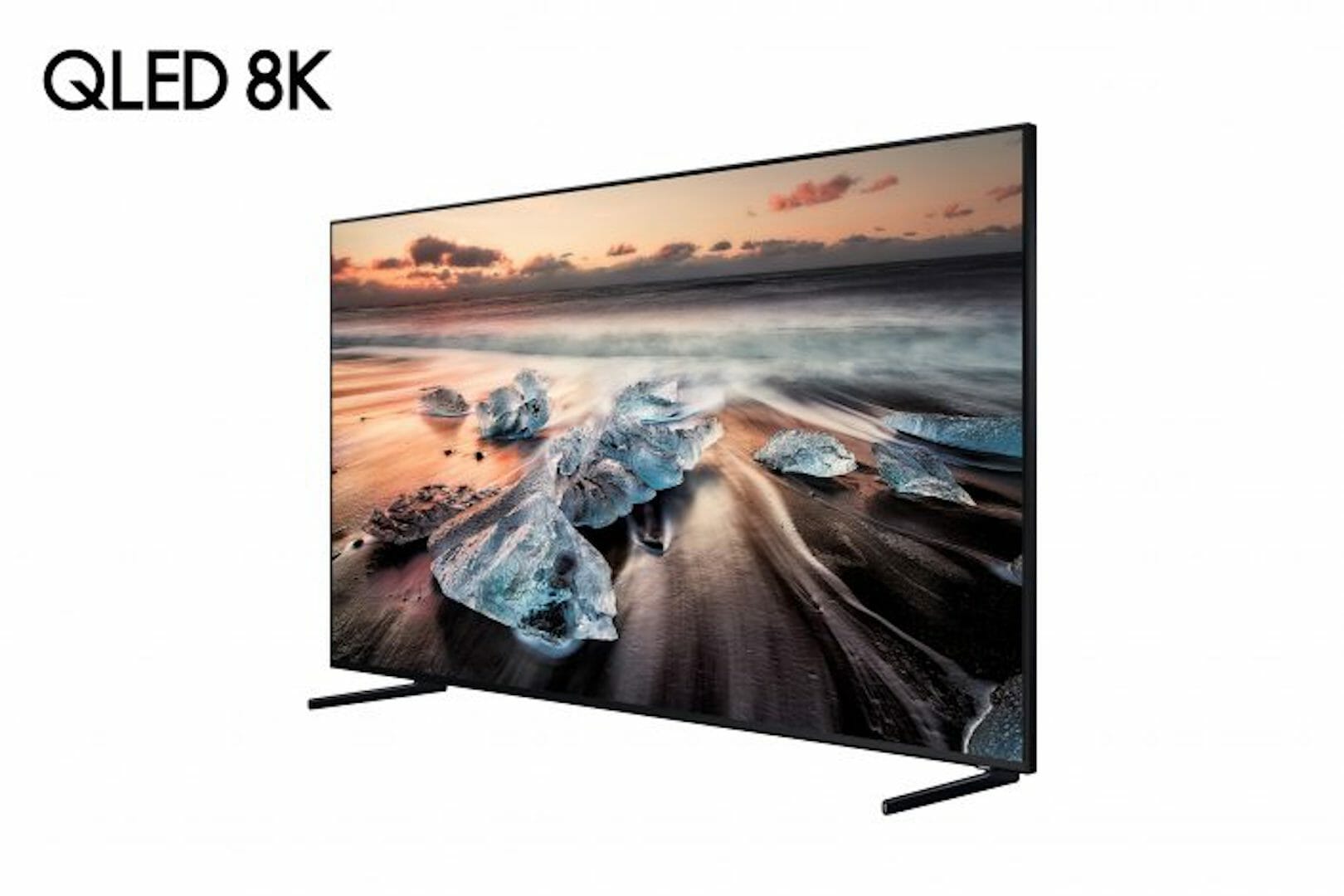 Hailed as the ‘future of television’ The new Samsung 8K TV promises four times as many pixels in its display as current top-of-the-line 4K devices.

Samsung has unveiled a new ultra-high definition TV, one capable of 8K resolution. This means it has four times the number of pixels as current top-end 4K screens.

Samsungt said its new QLED 8K range will also use artificial intelligence (AI) to automatically analyse and upscale the picture and audio quality to 8K. It can do this regardless of thye source and original format of the picture.

8K refers to the number of horizontal pixels in a screen – with this newest resolution having four times as many pixels vertically and horizontally as current top-end 4K screens, and 16 times more than standard full HD screens.

Television manufacturers are increasingly pushing to put higher resolutions into their displays as they try to entice customers with better specifications and more life-like pictures.

Speaking at the trade show, vice president of Samsung’s visual display business Jongsuk Chu said: “At Samsung, we’ve worked tirelessly over the years to move the industry forward when it comes to premium picture quality. And the introduction of our QLED 8K TV with 8K AI Upscaling is an integral component as we look to the future of displays.

“We’re thrilled to introduce the Q900R to consumers and are confident that they will experience nothing short of brilliance in colour, clarity and sound on our new 8K-capable models.”

The firm’s new 8K TV will go on sale in the UK before the end of the year. 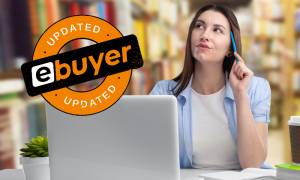 Where can I buy a smart TV?
LG flexible TV
To Top