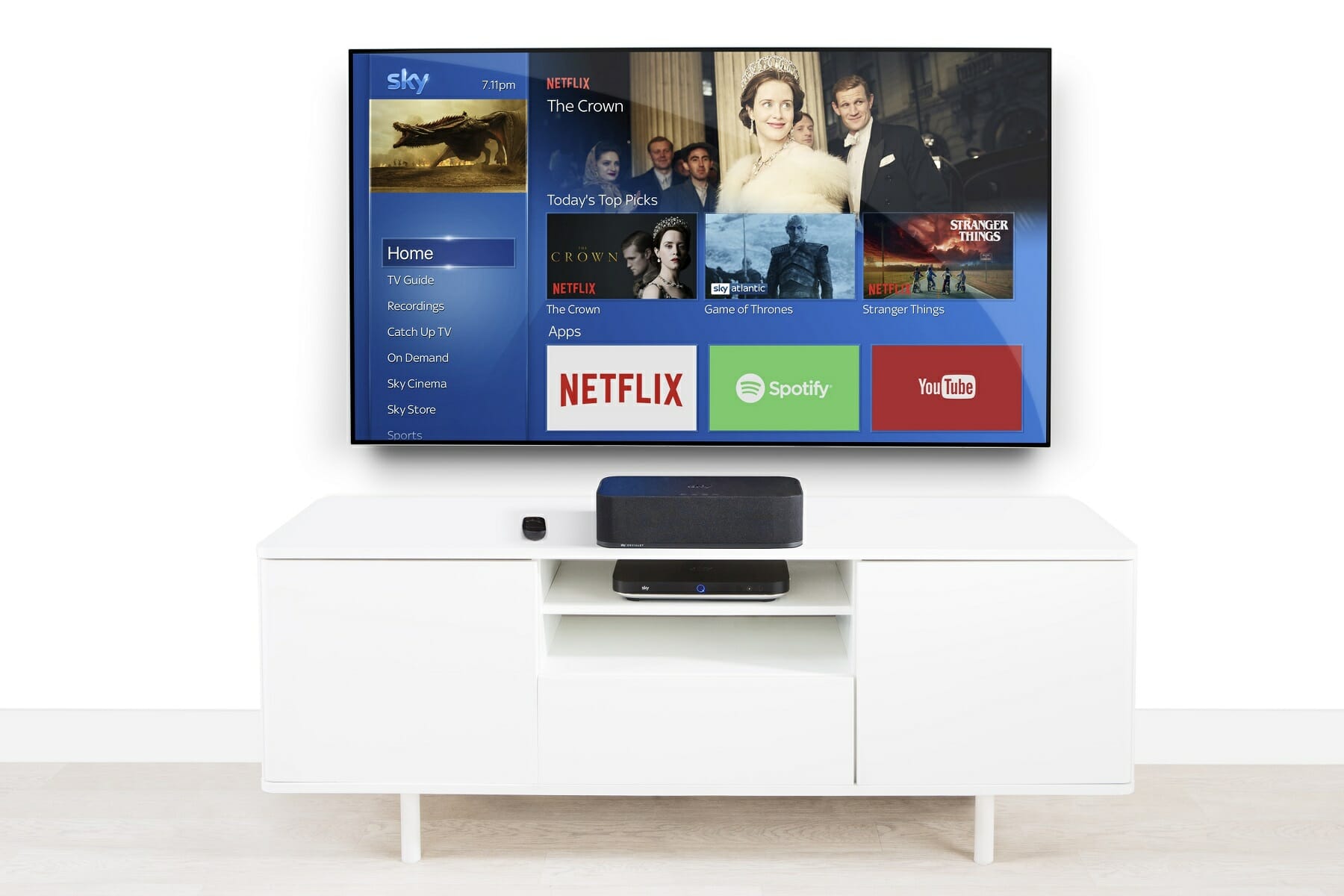 Sky and Netflix have joined forces with Netflix coming to Sky Q for the first time. The two entertainment giants have now confirmed the launch of a new subscription package.

Ultimate On Demand will launch in November. Users will pay £10 a month for a fully integrated Netflix service in their Sky Q interface. They will also have access to Sky Box Sets, the firm’s collection of 400 UK and US TV series on demand.

The new package will see Netflix shows appear alongside Sky programmes on the Sky Q homepage as well as within other menus.

Sky and Netflix – the perfect match?

Sky said existing Sky Q customers with Netflix will be able to move their account and billing to Sky as part of the package. The Netflix app will also be added to Sky Go.

Sky’s UK and Ireland chief executive Stephen Van Rooyen said: “We want Sky Q to be the number one destination for TV fans.

“Partnering with Netflix means we will have all the best TV in one great value pack, making it even easier for you to watch all of your favourite shows.”

Netflix business development director for the UK and Ireland Chris Whiteley said: “Innovation is at the core of Netflix. We are delighted to partner with Sky to offer fans a new and exciting way to access the best of entertainment from around the world.”

No mobile phone coverage on more than 5,000 miles of road network
EE sets up 5G mobile trial
To Top