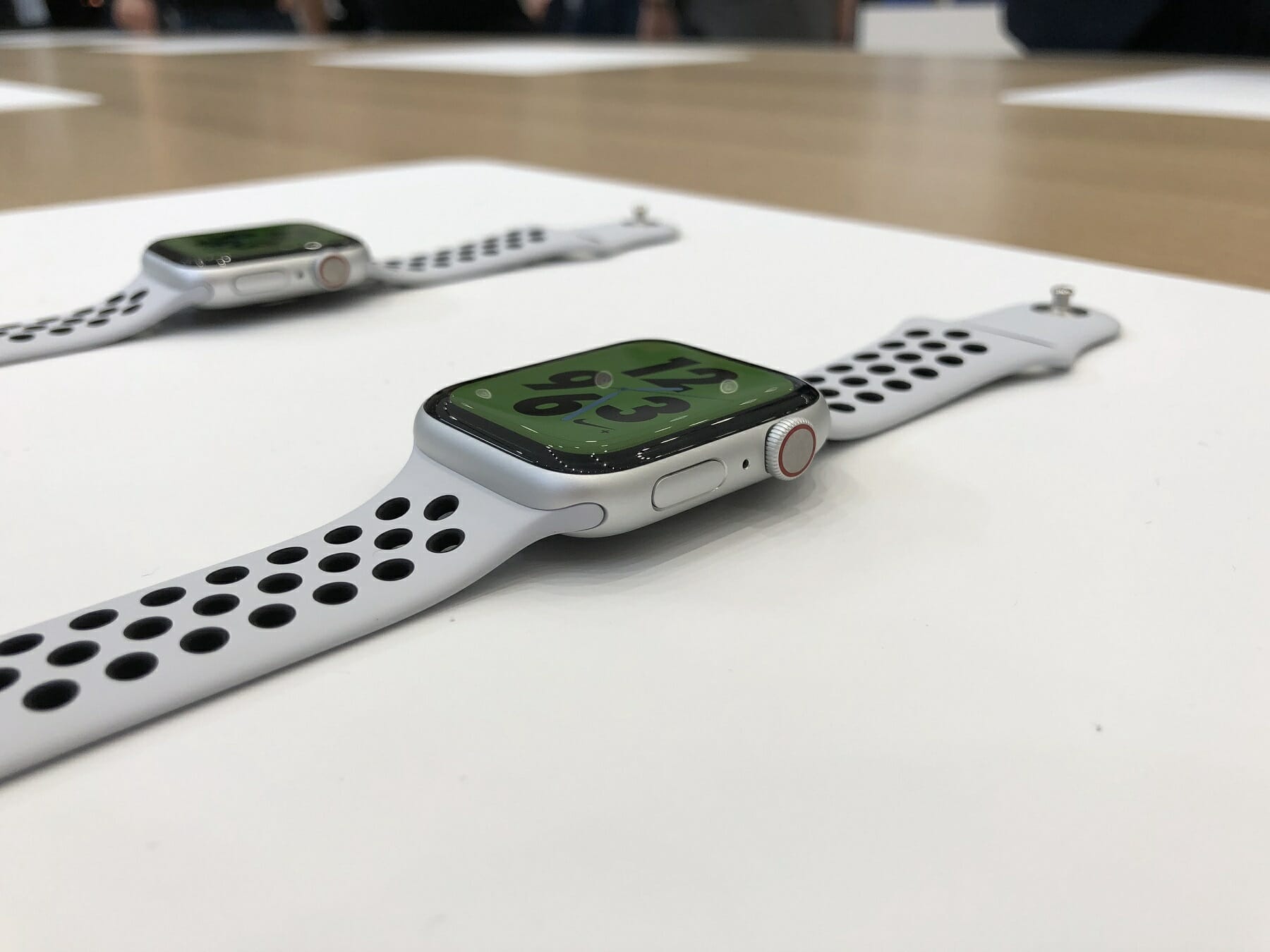 New sensors to better read heart rates and detect falls are at the centre of the smaller, lighter Apple Watch Series 4.

Apple pledged to build on the Apple Watch’s position as an “intelligent guardian” of health and fitness as it unveiled the fourth generation of the wearable.

The new Apple Watch Series 4 has been given a major redesign that sees the screen made larger while the overall device has got thinner.

The new display is now more than 30% larger than previous generations of the device. And despite the case being thinner new and improved sensors have been placed inside to enhance its monitoring capabilities.

The new Apple Watch Series 4 is now able to detect when a user takes a hard fall thanks to its accelerometer and gyroscope. The watch will automatically call the emergency services if it senses immobility for 60 seconds after it detects the fall.

The enhanced sensors are now also able to detect a low or irregular heartbeat, sending alerts to users should detect either.

Using new electrodes built into the device, the Watch is also now able to take an electrocardiogram (ECG). This is a unique feature for a smartwatch.

Away from health features, the new device has added haptic feedback to the Digital Crown. This provides subtle vibrations when it is turned and used to scroll the screen.

The speakers are now 50% louder too to aid with phone calls. In another change the microphone has been relocated to reduce echo for better sound quality.