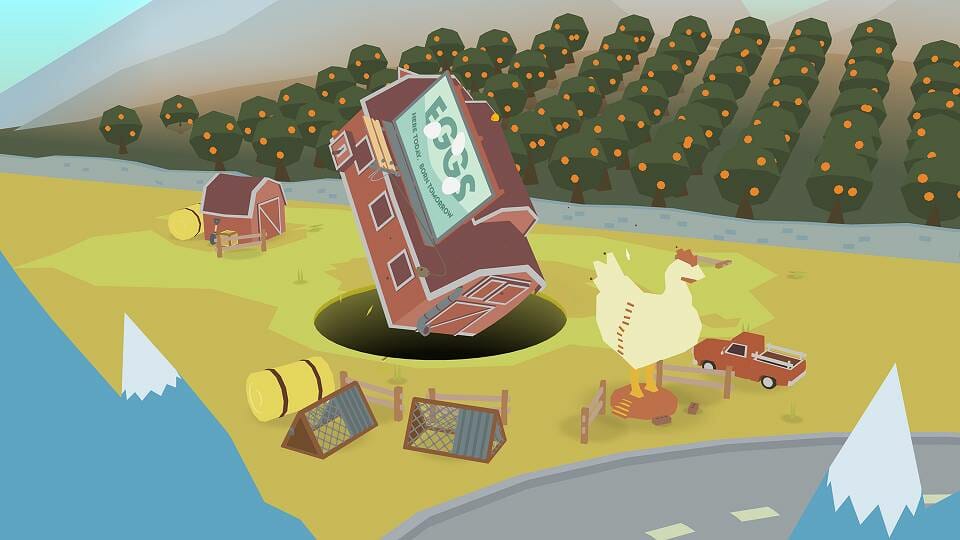 After all Donut County is only a simple game about a raccoon who goes around sending objects down a deep, dark hole in the ground.

Once in a while a game comes along that captures the hearts of pretty much everyone. And in 2018, that game may well be Donut County.

The puzzle game has received largely positive reviews for its simple premise, the art and a gentrification subtext.

Gamers control a black hole in the ground which goes around a town, gobbling up everything in its path. The hole starts small but gets bigger with every object you swallow, allowing it to eventually take down something as big as a house.

So why is everyone into Donut County?

1. Its simple premise sets it apart from most games that tend to be complex

4. It makes you really want to eat some donuts

And as the game is only available on iOS, PC, Mac and PS4, people using other devices are calling for it to launch more widely:

Donut County is available to download now from £4.99 to £9.99 depending on the device you use.