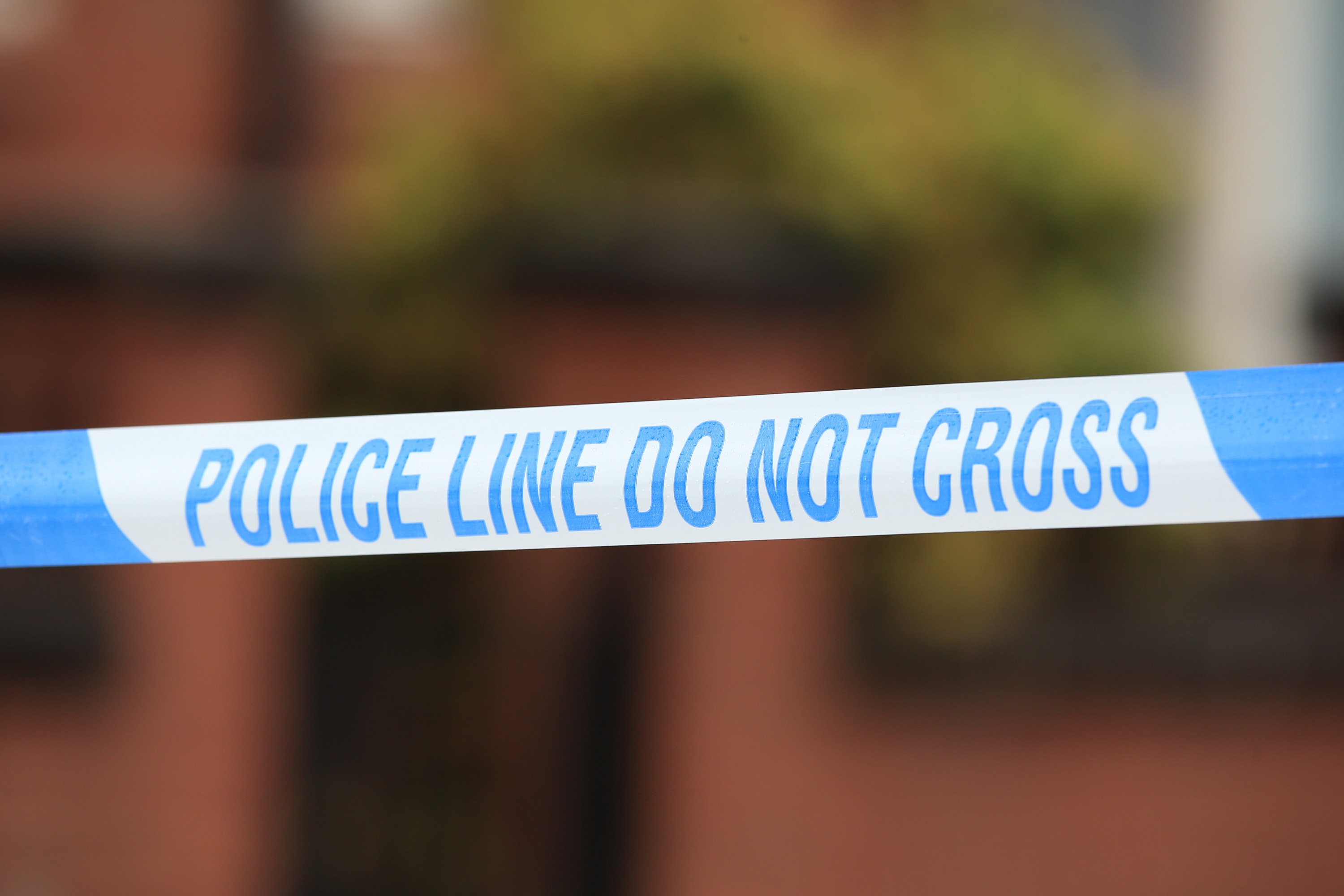 We’ve seen them in the movies but Spanish police are now using the VeriPol lie detector technology to save them time in detecting fake robbery reports.

Scientists have come up with a way to tell if someone has lied on a police statement related to robberies using a computer tool that analyses text. The VeriPol lie detector was developed by computer science experts from Cardiff University and Charles III University of Madrid. It’s now being used by police officers across Spain. In a trial the technology detected false claims in robbery reports with over 80% accuracy.

Using automatic text analysis and advanced machine learning, the technology can spot common patterns associated with fake robbery statements. Such as the types of items said to have been stolen, details of incidents and descriptions of a perpetrator.

“As an example, our model began to identify false statements where it was reported that incidents happened from behind or where the aggressors were wearing helmets,” said Dr Jose Camacho-Collados, from Cardiff University’s School of Computer Science and Informatics.

“Similarly, other clear indicators of falsehood were descriptions of the type of objects stolen. References to iPhones and Samsung were associated with false claims. Whereas bicycles and necklaces were correlated with true reports.”

Hmm. Seems if you get your iPhone Max nicked you’re going to have trouble convincing the police.

During a trial of the VeriPol lie detector technology with Spanish police around Murcia and Malaga in June 2017 a total of 64 false robbery reports were detected. Police closed them within one week.

Ultimately, police authorities hope that the new technique will deter people from lying in their statements.

In the UK, making a false report can lead to a fine of up to £80, a conviction for wasting police time and even a prison sentence for perverting the course of justice. Assuming you can find a policeman to make the report too.