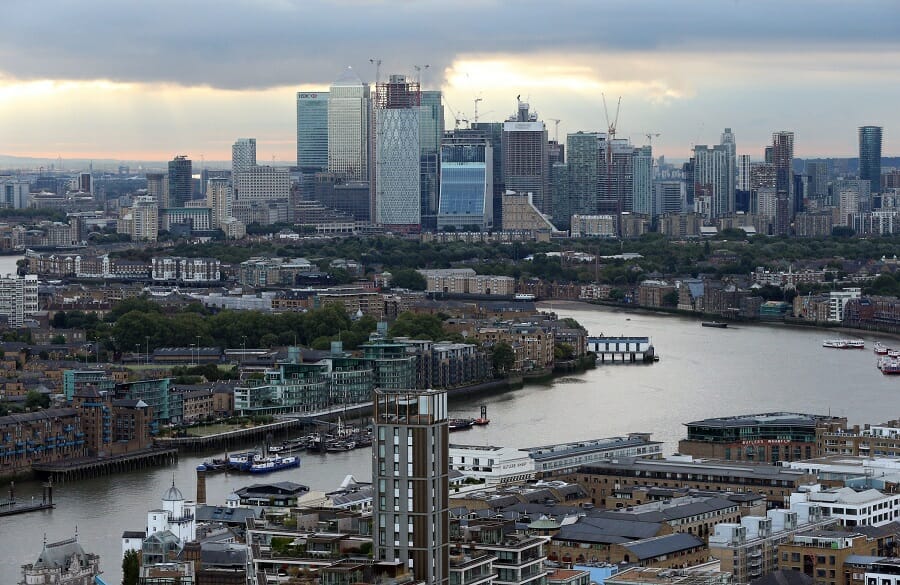 EE has switched on the UK’s first 5G mobile trial at Canary Wharf in London.

The telecoms firm, which is part of the BT Group, is using a site in Montgomery Square in Canary Wharf to test the technology in a real-life setting.

The next generation of wireless mobile connections, 5G is expected to offer significant speed increases on 4G.

The trial will test the 5G spectrum and devices used to implement it for performance, speeds and coverage. The 5G mobile test area is expected to be visited by around 150,000 people each day.

Fotis Karonis, the 5G technology lead at the BT Group, said: “This is the latest milestone in our 5G roll out. A live test of our 5G network in a hugely busy ‘hotspot’ where we know there’s going to be demand from customers for increased mobile capacity.

“We were UK pioneers with 4G and today we saw the UK’s first live connections on 5G. This is a huge step forward for our digital infrastructure.”

EE said it also planned to introduce 10 more hotspots as part of its 5G mobile trial across east London later in October.

It has previously announced plans to launch a 5G network in 2019.