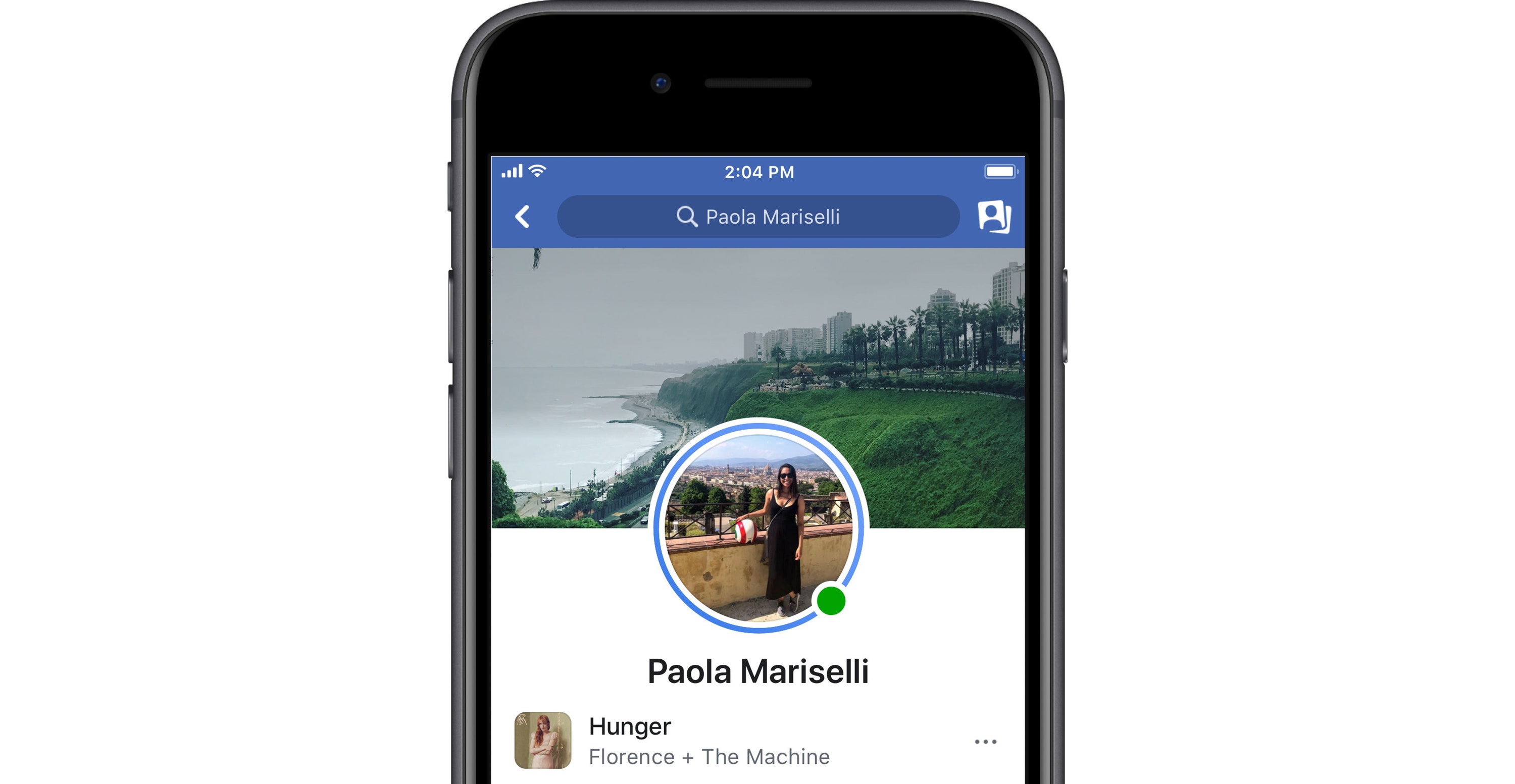 Facebook users will soon be able to pin their favourite music on to their profile as part of an increased focus on music across the social network. Yes, Facebook music is now a thing. And you’ll be able to annoy all your friends with your choice of tune.

Facebook has been granted licensing to feature millions of songs from music companies. They’ll be found under a new music section on profiles. Your friends will be able to see your favourite artists and songs more easily than the current format.

You will be able to select a favourite song which will appear at the top of your profile page. A move some may recall made Myspace famous in its heyday in the early Noughties.

The move is part of a broader launch of Facebook music features across the network. This will include the ability to add music on Facebook Stories in a similar way to Instagram.

Lip Sync Live, a video feature which arrived earlier this year, is also being opened up to more artists and creators by expanding to Pages.

Meanwhile, some songs will also come with an option to display lyrics. So plenty to keep you occupied. As if you needed another reason to be on Facebook.