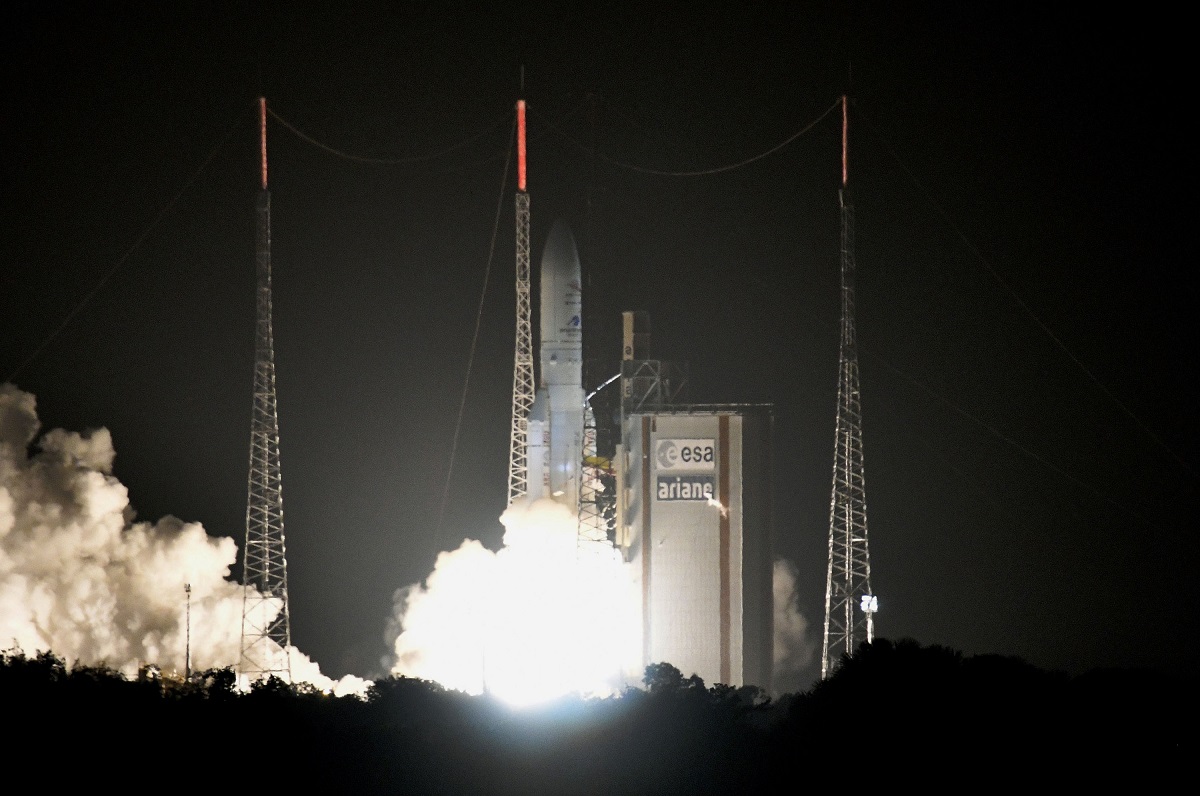 BepiColombo was blasted into space from the European space port at Kourou, French Guiana. Its mission? To unravel some perplexing Mercury mysteries.

A British-built spacecraft has started a seven-year journey to Mercury. Mercury is of course the closest planet to the Sun. It’s also a place of tantalising mysteries. Unsurprisingly it’s the least explored planet in the solar system.

Here are some of the riddles scientists hope to unravel with the £1.4 billion BebiColombo mission.

– Relative to its small size, Mercury has a huge iron core. Scientists aren’t sure why.

A leading theory is that early in its history a mighty collision with another object blew away much of Mercury’s mantle. This left behind a small planet with a big heart.

– Mercury has a strangely dark surface. It’s much darker than it should be given what is known about its composition. This could be due to graphitic carbon rising up from an early ocean of molten magma.

– X-rays are emitted from Mercury’s surface as a result of bombardment by the solar wind. But they’re also seen coming off the side of Mercury turned away from the sun.

It may be that the solar particles are channelled by the planet’s magnetic field. This would create a kind of “surface aurora”. 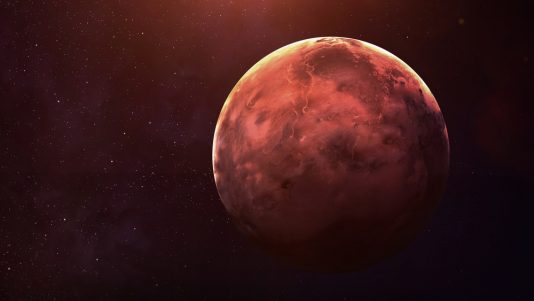 – Nasa’s Messenger mission to Mercury discovered odd features called “hollows.” These are shallow irregular features that seem unique to the planet. They appear bright and young but their origin is unknown.

– Despite having surface temperatures of more than 400C there are suggestions of water ice forming in dark polar craters that never see the sun. BepiColombo should show if this really is the case.

– Mercury is the only rocky planet besides Earth to have a magnetic field. But for some reason it’s lopsided. The centre of origin is offset from the centre of the planet by about 20 degrees.

– Scientists think Mercury did not form close to the Sun but migrated inwards from further away. A similar phenomenon has been seen in other solar systems. Studying how this may have occurred will shed new light on the evolution of our solar system.

So plenty of Mercury mysteries to solve. But don’t hold your breath for the answers. It’ll be a decade or more before any data can be interpreted.