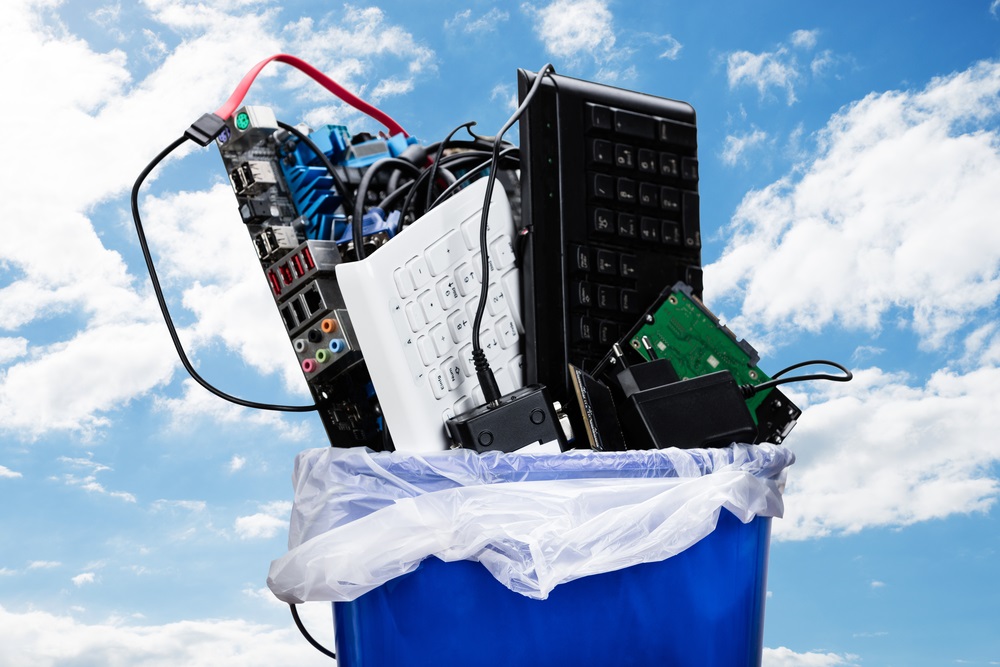 DVD players, camcorders and house phones will all be obsolete tech in the next 20 years, according to a new poll by Ebuyer.

Our survey looked into the technological advances that the public think will have the biggest impact on our lives over the next 20 years. And which household tech is likely to disappear from our homes.

House phones were found to be the piece of household tech that was most likely to become obsolete over the next 20 years, chosen by over half (55%) of respondents. With the rise in popularity of streaming services such as Netflix and Prime, it is unsurprising that 47% of Brits think DVD players will cease to exist over the next two decades. 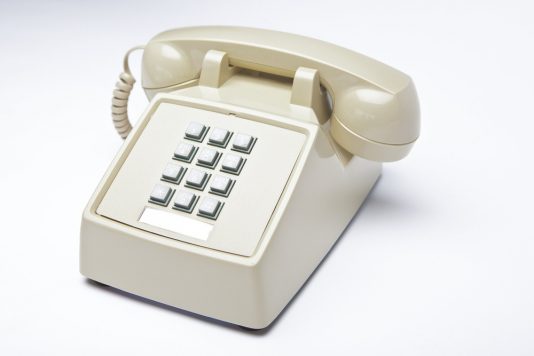 Results of our obsolete tech survey

The technology that Brits think is most likely to become redundant or obsolete over the next 20 years is:

Samsung is currently winning the sales war in the smartphone market, holding 20.9% of the market share for 2018’s Q2, versus 12.1% for Apple.

All of which may explain why one in seven (13%) of adults think iPhones are going to be redundant, compared to one in ten (11%) who chose Samsung phones. Blackberry, which first launched in 1999, was the smartphone that was voted the most likely to become obsolete tech, chosen by over one in three (39%).

When asked which technological innovations will have the biggest impact on our lives over the next two decades, Artificial Intelligence, intelligence demonstrated by machines, in contrast to the natural intelligence displayed by humans, was the top choice, chosen by an overwhelming 55%.

Self-driving cars (36%) and Virtual Reality (the computer-generated simulation of a three-dimensional image that can be interacted within a seemingly real or physical way by a person using special electronic equipment), made up the top three. 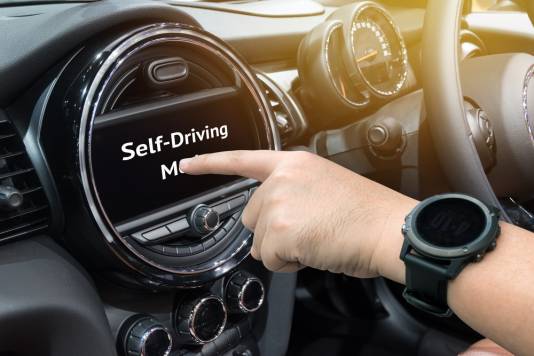 Surprisingly, a quarter (26%) of adults thought both wearable tech and voice assistants, such as Siri and Alexa, will no longer exist by 2038. One in five (20%) predicted that VR will not be a thing of the future, and 14% couldn’t imagine self-driving cars ever becoming mainstream on our roads.

Lee Weymouth, commercial director at Ebuyer said: “Technology is one of the fastest moving and innovative industries globally, with companies investing millions in creating the latest technological advances and products. It was really interesting to see how the public predict the industry is going to look over the next twenty years, and which household tech they think will soon be out of fashion.

“Although it may seem that there may be no need to keep hold of, or invest in technology that has been around for a while, we’ve seen how popular vintage technology has become over the last few decades. With an Apple 1 computer recently selling for £284,000, history proves you can never tell what obsolete technology may actually help you make a small fortune.”