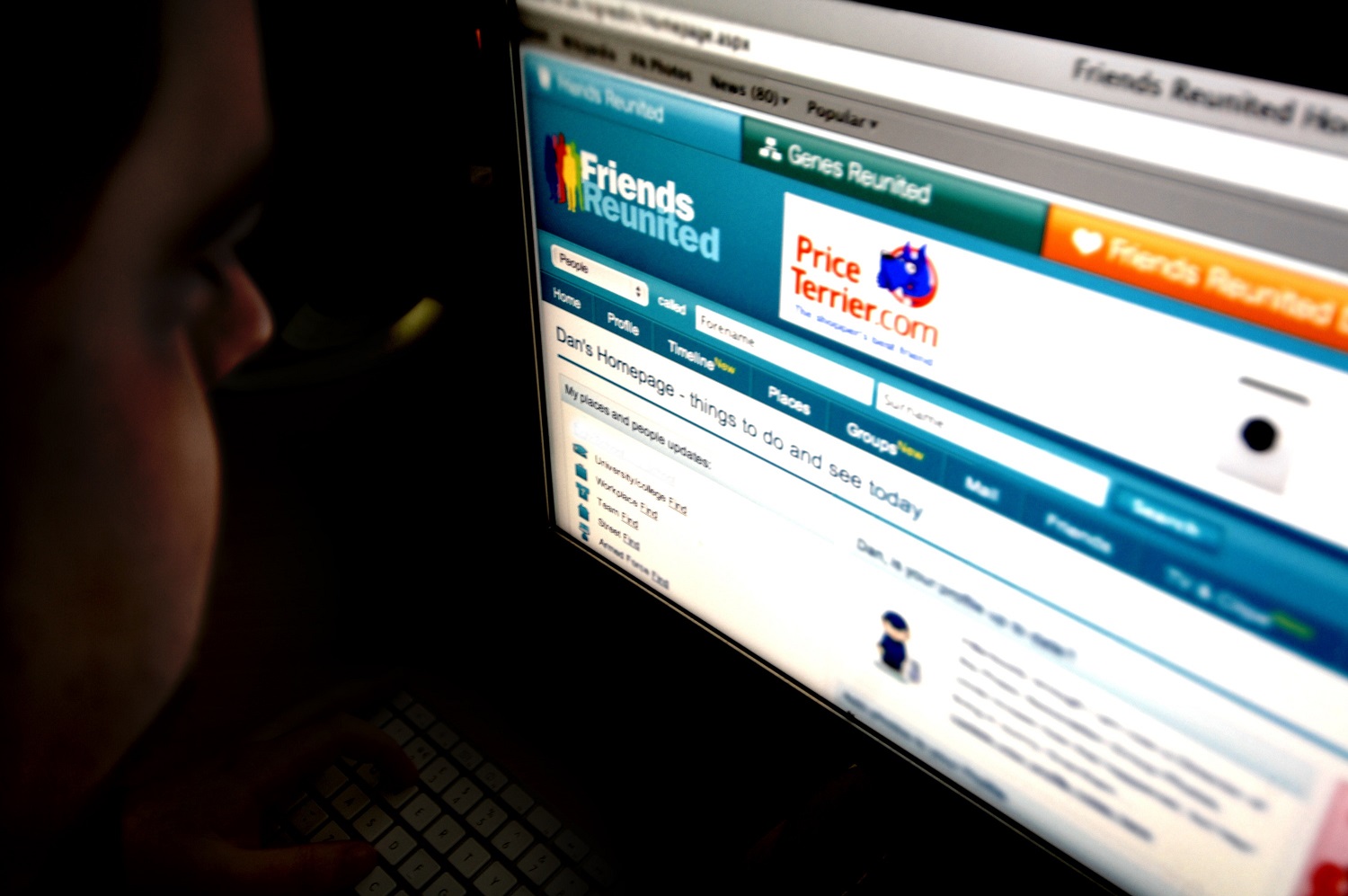 The end of Google+ was another notch on Facebook’s bedpost. It probably won’t be the last.

The announcement of the end of Google+ may not come as a surprise to many given that it had already fallen into the shadows of the web.

To be fair it isn’t the first site to be crushed by Facebook. But who else has fallen at the heels of Facebook’s social networking power?

Once the king of social media, music plug-ins and gif-heavy customised profile pages, Myspace is still alive and kicking. But its former glory is a very distant memory.

Ownership of the site has passed through several hands. Owners have included Justin Timberlake, who tried to revive the service in 2011 as part of a joint purchase with Specific Media Group. Probably not the best idea he’s ever had.

By April 2008, Facebook had overtaken Myspace in terms of the number of unique worldwide visitors it received and the site has been in slow decline ever since.

Remember this? Bebo wasn’t quite as lucky as Myspace and no longer exists. At least, not as a social network.

Born in 2005, Bebo was one of the successful opponents to Myspace. It even managed to outdo it as the most used social network in the UK.

Alas, the company also succumbed to Facebook. It filed for bankruptcy in 2013, before being bought by its original founders and relaunching.

The site now focuses on something completely different. It’s a streaming app for Twitch Partners.

Friends Reunited was seen as the grown-up alternative to Myspace for finding long-lost friends.

In its heyday, you had to pay £7.50 to use the website. Not a recipe for success once Facebook came along offering the same thing  for free.

Wait, who? Before Google+, Google had already taken a stab at social media with Google Buzz.

The site not only allowed users to share stuff with others, but also acted as a microblogging and messaging tool that partly integrated with Gmail.

Google superseded the service with Google+ in June 2011.