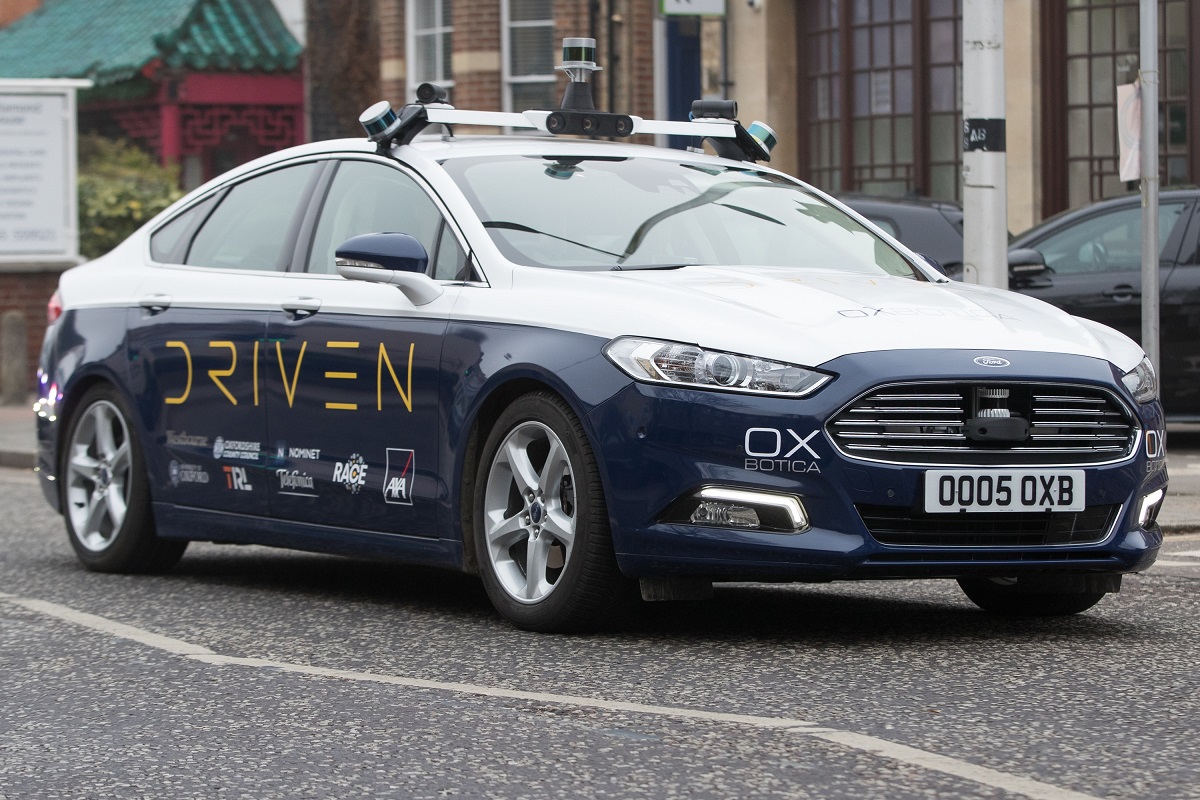 A self-driving bus in Edinburgh and a driverless taxi service in London will get a share of a £25 million grant for autonomous vehicle tests.

Autonomous vehicle tests serving London and Edinburgh have received a funding boost from the Government as the UK ramps up its self-driving ambitions.

Three pilots have been announced, ranging from self-driving taxis to autonomous buses, that will get a share of a £25 million grant in a bid to bring self-driving vehicles onto UK roads by 2021.

An autonomous bus pilot in Edinburgh, known as Project CAV Forth, receives a £4.35 million slice of the fund, paving the way for a service running from the Forth Bridge into the city centre.

Five single-decker manual buses will be converted as part of the pilot, carrying up to 42 passengers for 14 miles.

In London, Project Apollo – led by Addison Lee who is working with a number of software companies, will receive £8.84 million towards the development of autonomous taxis, building on its existing tests in Greenwich.

Business and Energy Secretary Greg Clark announced the winning bidders in Oxford on Thursday, after trying a self-driving vehicle first-hand, which is being tested around the city.

“Today is very significant because it just shows that the decision that we took to have autonomous vehicles as the heart of our industry strategy is now paying fruits,” Mr Clark said.

Research behind the autonomous vehicle tests

All the projects will include social behavioural research, to understand how driverless technology can be seamlessly integrated into society, with the findings applied to the development for future autonomous service models.

The Government’s Centre for Connected Autonomous Vehicles was established in 2015, in a bid to make the UK a world leader in self-driving technology, with £250 million – match-funded by industry, being invested so far.

Trials are already under way in parts of the UK, including Bristol, Coventry, Greenwich and Milton Keynes.