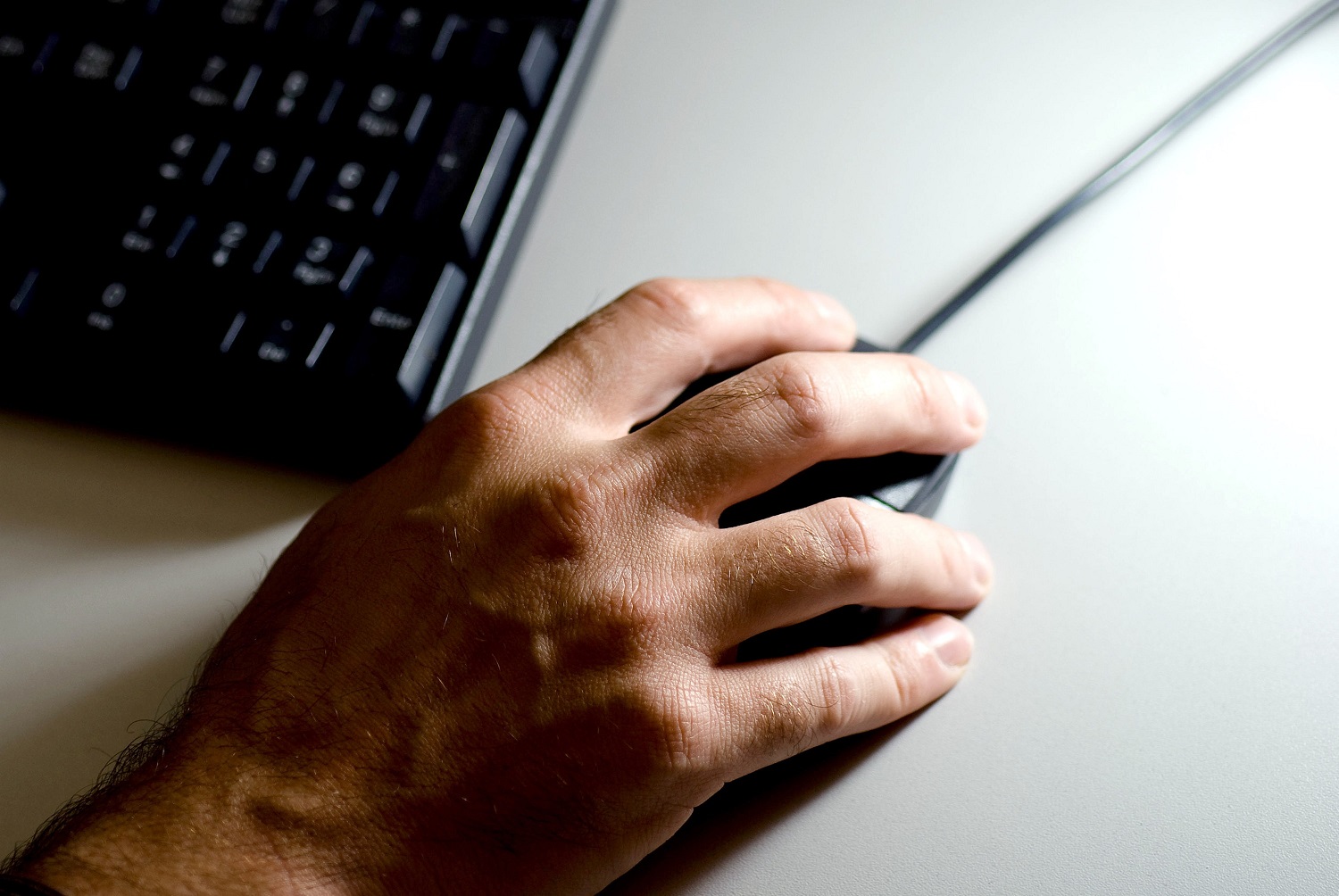 In great news for gamers a Command and Conquer remaster and prequel Red Alert are both to be re-released.

The series was originally released in 1995. It has since become a benchmark for the real-time strategy genre. PC gamers are going to be delighted with this news.

In a blog post on the EA website, the firm’s creative director Jim Vessella said both games would come with their original expansion packs bundled in. No microtransactions will be needed.

“I’m thrilled to tell you we are going back to the beginning. We have decided to remaster Command & Conquer: Tiberian Dawn,” he wrote.

“And while this is incredibly exciting on its own, we’re also aware of how passionate the community is about the Red Alert universe. So, we will also remaster the original Command & Conquer: Red Alert.gamers are goping to

“But what about the classic expansion packs you may ask – Covert Ops, Counterstrike, and Aftermath? Well, C&C and Red Alert wouldn’t be the same without them, so all three expansion packs will be bundled with the base games into one remastered collection – without microtransactions.”

EA has previously come under fire for its use of microtransactions in video games, most notably during the launch of Star Wars: Battlefront II last year.

The games will be remastered in 4K for PCs, Vessella said. They will be developed alongside Lemon Sky Studios and Petroglyph Games, a company that includes many staff who worked on the original games.

Neither games have begun development yet. Vessella adding that “the community is literally getting in on the ground floor of this project and have every opportunity to help influence how we build this remastered experience”.