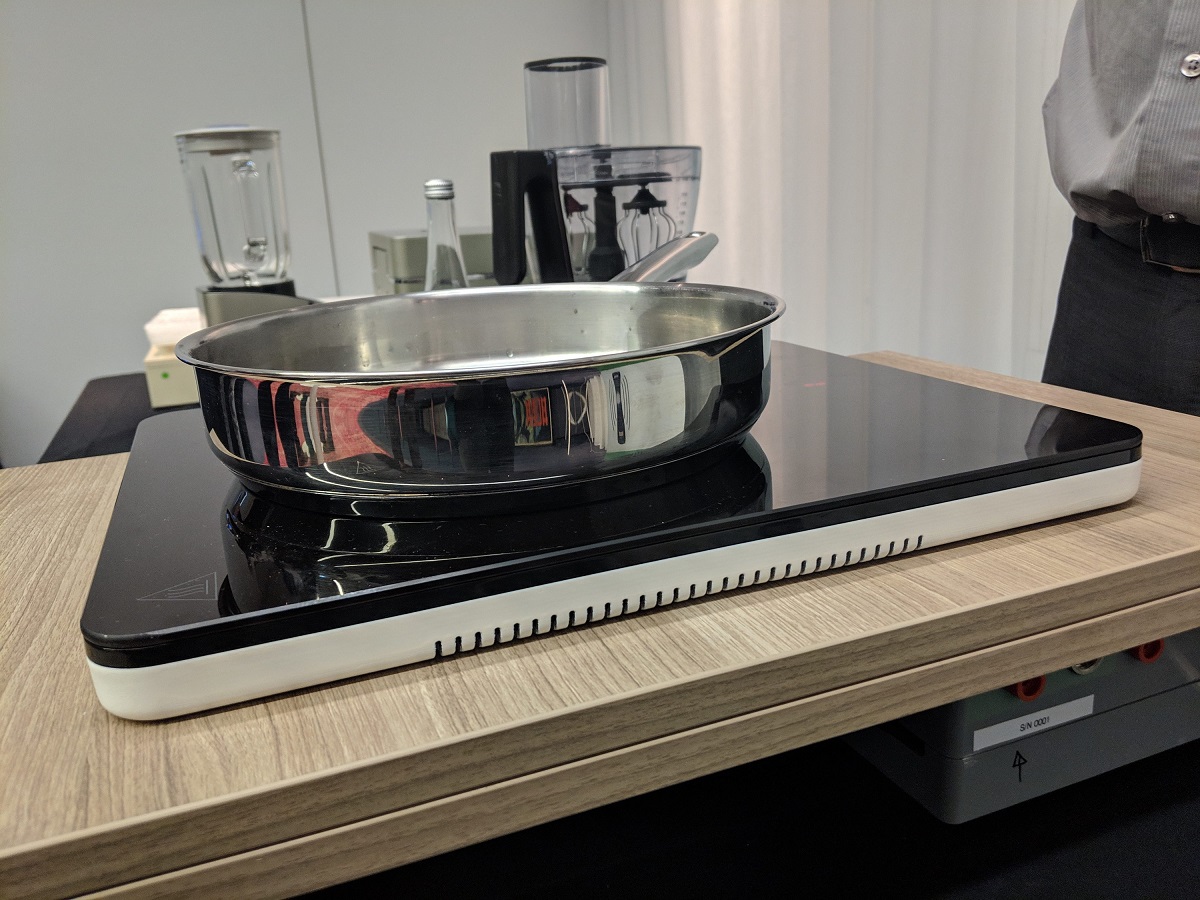 The organisation behind Qi smartphone charging has turned its attention towards cordless kitchen appliances.

Manufacturers of gadgets such as blenders and slow cookers are testing ways of powering wireless electronic devices to make cordless kitchen appliances.

The Wireless Power Consortium are the global body which oversees wireless charging in smartphones. Now they are working on a new standard for more power-hungry devices around the home.

Power Class 2, for anything between 200W and 2,400W, is being drafted with the help of several appliance makers. It’s needed as more people look to save space in the kitchen, especially in cramped city flats.

“These companies share a vision that the kitchen could be rid of power cords,” said Hans Kablau, chairman of the Wireless Power Consortium’s Kitchen Working Group.

“A plain fact, as we have seen, is that cordless kitchen appliances have a tremendous wow factor. I’ve been showing this to the public for a couple of years now and people don’t expect it.”

Under the new specification, just about any kitchen appliance will be able to go cordless. This will include gadgets such as mixers, juicers, kettles and portable induction hobs.

Away from the kitchen the members of the consortium also shared details about other usages for wireless charging. These include the introduction of wireless charging points on some train services. This is expected to launch in a matter of weeks.

Brand new train carriages in the coming years are expected to feature even more wireless charging points as an alternative to three-pin plugs and USB charging.