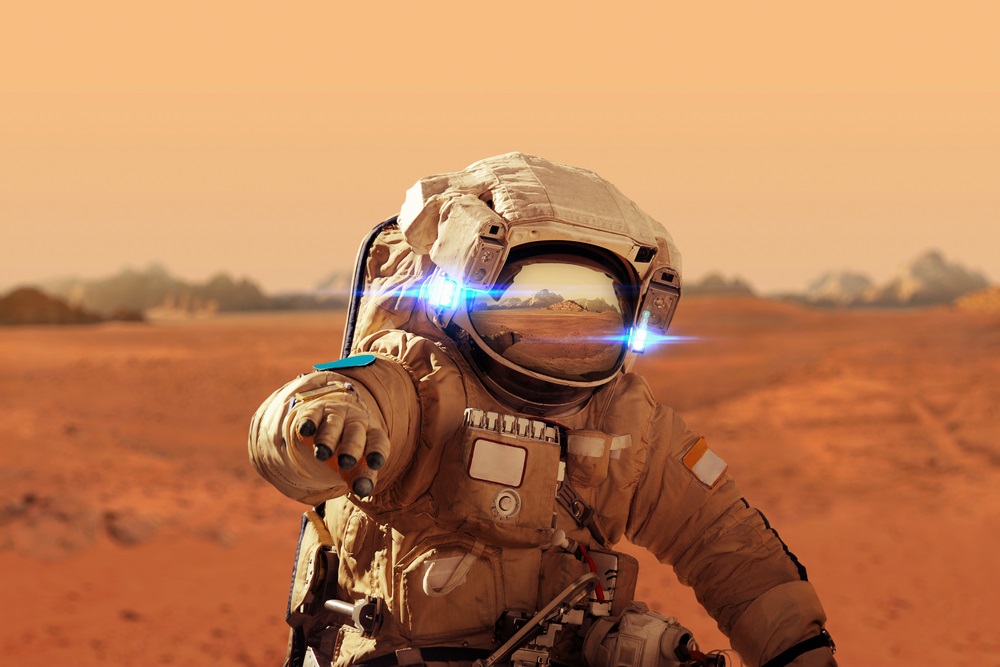 The SpaceX boss also spoke about the expected challenges of travelling to and surviving on the red planet. He says there is a 70% chance he will be moving to Mars. He should be able to get in before house prices start to rise.

In a new interview for the Axios on HBO documentary series, the SpaceX boss said a “recent number of breakthroughs” had been made that excited him. And he believed made deep space travel is more likely during his lifetime.

Musk suggested any journey to Mars would be one-way and that he planned to “move there”. He also dismissed suggestions that travel to Mars could be an “escape hatch for rich people”.

Thinking of moving to Mars? There may be a downside 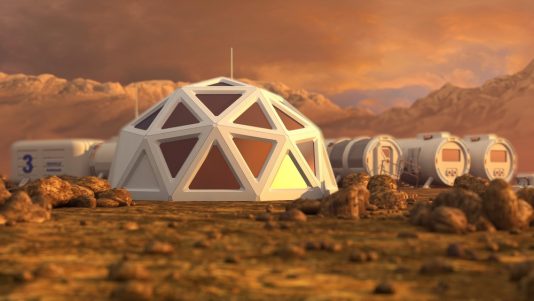 “It’s going to be hard. There’s a good chance of death going in a little can through deep space. You might land successfully. Once you land successfully you’ll be working non-stop to build the base. So there’s not much time for leisure.

“Once you get there, even after doing all this, it’s a very harsh environment. There’s a good chance you die there. We think you can come back but we’re not sure. Does that sound like an escape hatch for rich people?”

Despite these dangers, Mr Musk reiterated his desire to make the trip. He said that like climbing Everest, a key part of the experience was the challenge.

But at least Everest is on earth. Still, I’m sure it’ll all work out for him.