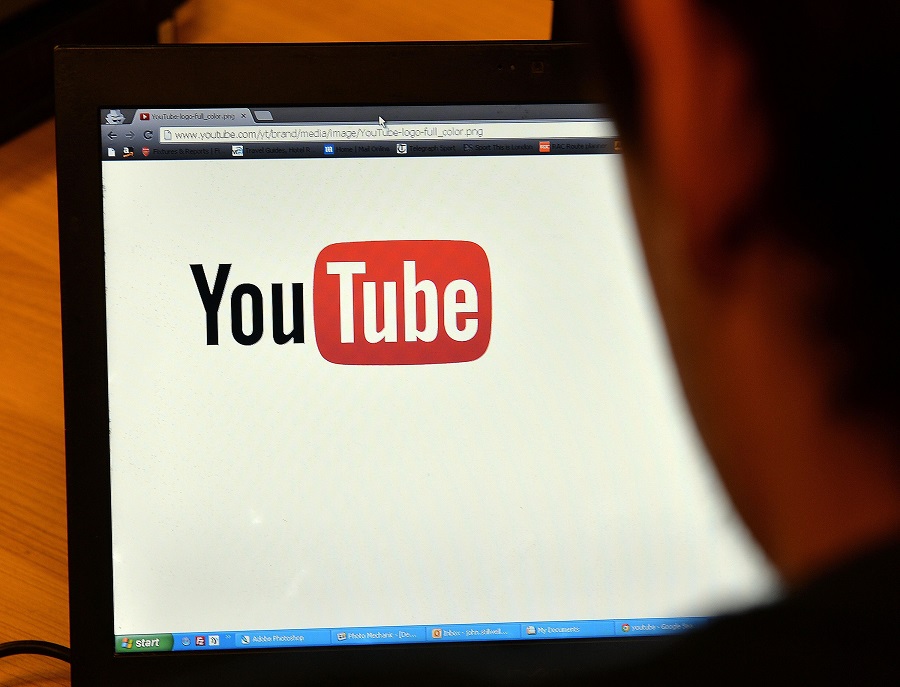 Member states are to decide on whether to go forward with controversial changes to EU copyright law changes in January 2019.

YouTube has warned viewers across the EU could be cut off from videos as a result of the controversial Article 13 copyright directive.

The video sharing site is among the opponents of changes to EU copyright law. The changes  could affect the way music, memes and news articles are shared online.

The proposals would make the likes of Twitter, Google and Facebook take responsibility for the copyright status of material posted by users.

Members of the European Parliament backed an overhaul to the current law in September. But each EU member state will make the final decision in a vote scheduled for January 2019.

In a lengthy blog post, YouTube boss Susan Wojcicki reiterated the company’s stance on the proposals, claiming the approach was “unrealistic”.

“EU residents are at risk of being cut off from videos that, in just the last month, they viewed more than 90 billion times,” she said.

“The parliament’s approach is unrealistic in many cases because copyright owners often disagree over who owns what rights.

“If the owners cannot agree, it is impossible to expect the open platforms that host this content to make the correct rights decisions.”

Ms Wojcicki also suggests that there will be financial consequences from the move. This would put the creator economy under threat. And there’s some serious money involved. In the last year, YouTube said it paid content owners across the EU 800 million euro (£699 million) as well as 1.5 billion euro (£1.3 billion) to global music in generated revenue.

“While we support the goals of article 13, the European Parliament’s current proposal will create unintended consequences that will have a profound impact on the livelihoods of hundreds of thousands of people,” the YouTube chief executive continued.

But musicians including Sir Paul McCartney say the reforms are necessary to fairly compensate artists for their work.

Two parts of the EU copyright law, Article 11 and Article 13, have been most contentious since the start of talks to change copyright rules.