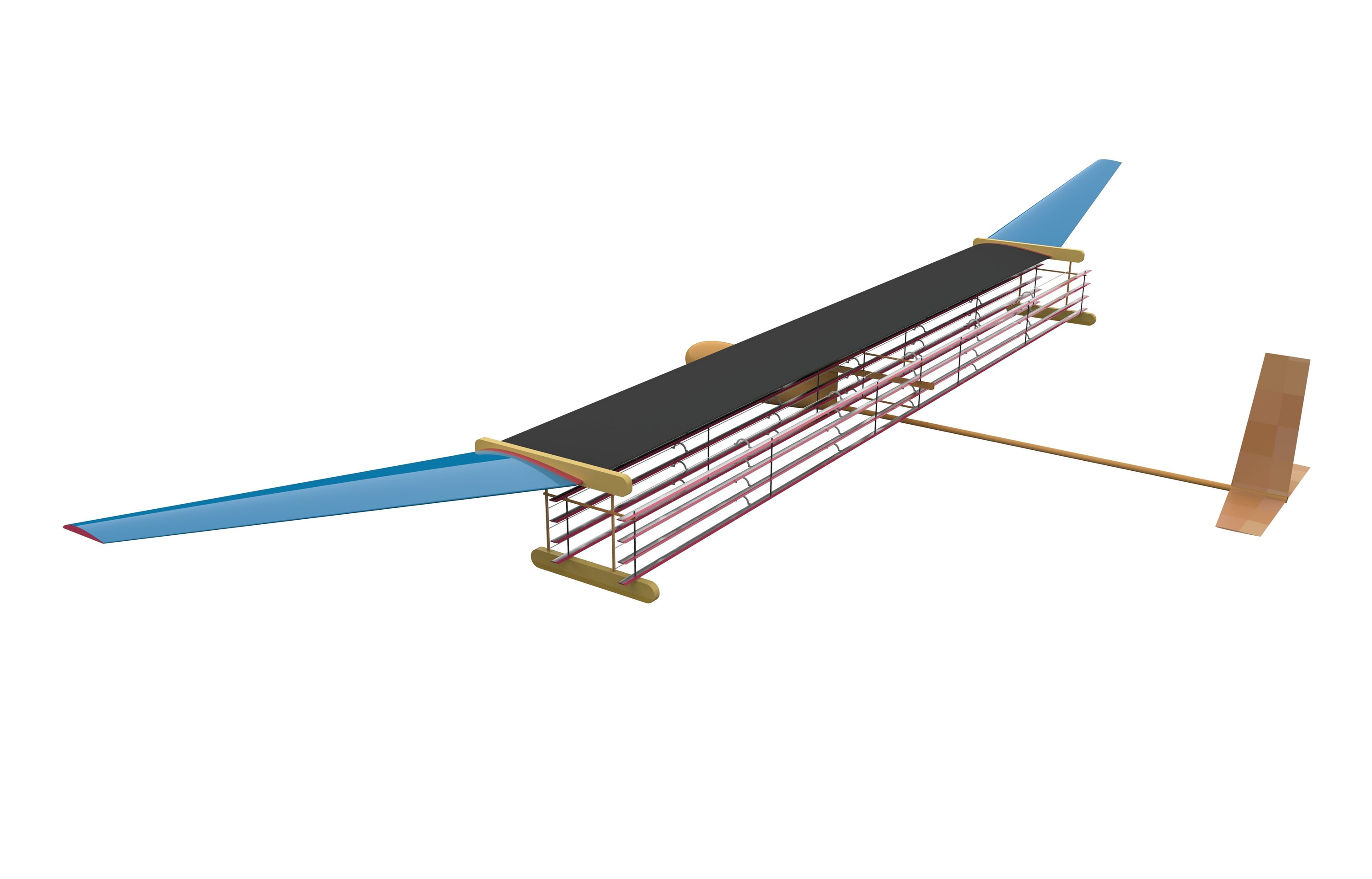 An electric aircraft with no moving parts has taken to the sky. The new Star Trek-style propulsion system could change the face of aviation, a team of US engineers believes.

What exactly is this new electric aircraft?

The five metre (16ft) wingspan glider-like plane has no propellers, turbines or any other moving parts. It’s also completely silent.

Instead, an “ionic wind” of colliding electrically charged air molecules provides the thrust needed to make it fly.

But its inventors believe that these small beginnings will eventually transform the face of aviation.

In the near future, ion wind propulsion could be employed to power quiet drones, the team predicts.

Further down the line, the technology could be paired with more conventional propulsion systems to produce highly fuel efficient hybrid passenger planes.

Lead researcher Dr Steven Barrett said: “This is the first-ever sustained flight of a plane with no moving parts in the propulsion system. 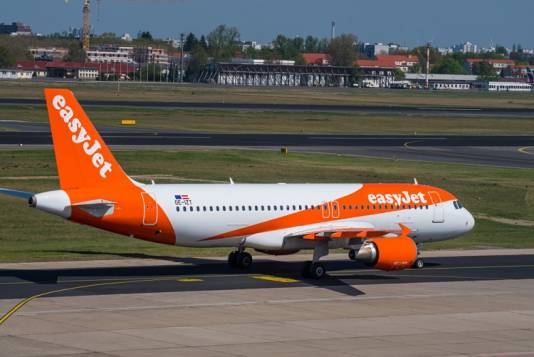 End of the road for jet aircraft? (Gestur Gislason / Shutterstock.com)

“This has potentially opened new and unexplored possibilities for aircraft which are quieter, mechanically simpler, and do not emit combustion emissions.”

He revealed that he was partly inspired by the TV sci-fi series Star Trek, which he watched avidly as a child.

He was especially impressed by the show’s futuristic shuttle crafts. These skimmed through the air producing hardly any noise or exhaust.

The future of electric aircraft

“This made me think, in the long-term future, planes shouldn’t have propellers and turbines,”  said Dr Barrett.

“They should be more like the shuttles in Star Trek that have just a blue glow and silently glide.”

The test electric aircraft carries an array of thin wires strung beneath the front end of its wings.

This produces a cloud of positively charged ionised air molecules that are attracted to another set of negatively charged wires at the back of the plane.

One of the biggest challenges was designing a power supply that would generate 40,000 volts from the plane’s battery output.

Dr Barrett said: “It took a long time to get here. Going from the basic principle to something that actually flies was a long journey of characterising the physics, then coming up with the design and making it work.

“Now the possibilities for this kind of propulsion system are viable.”