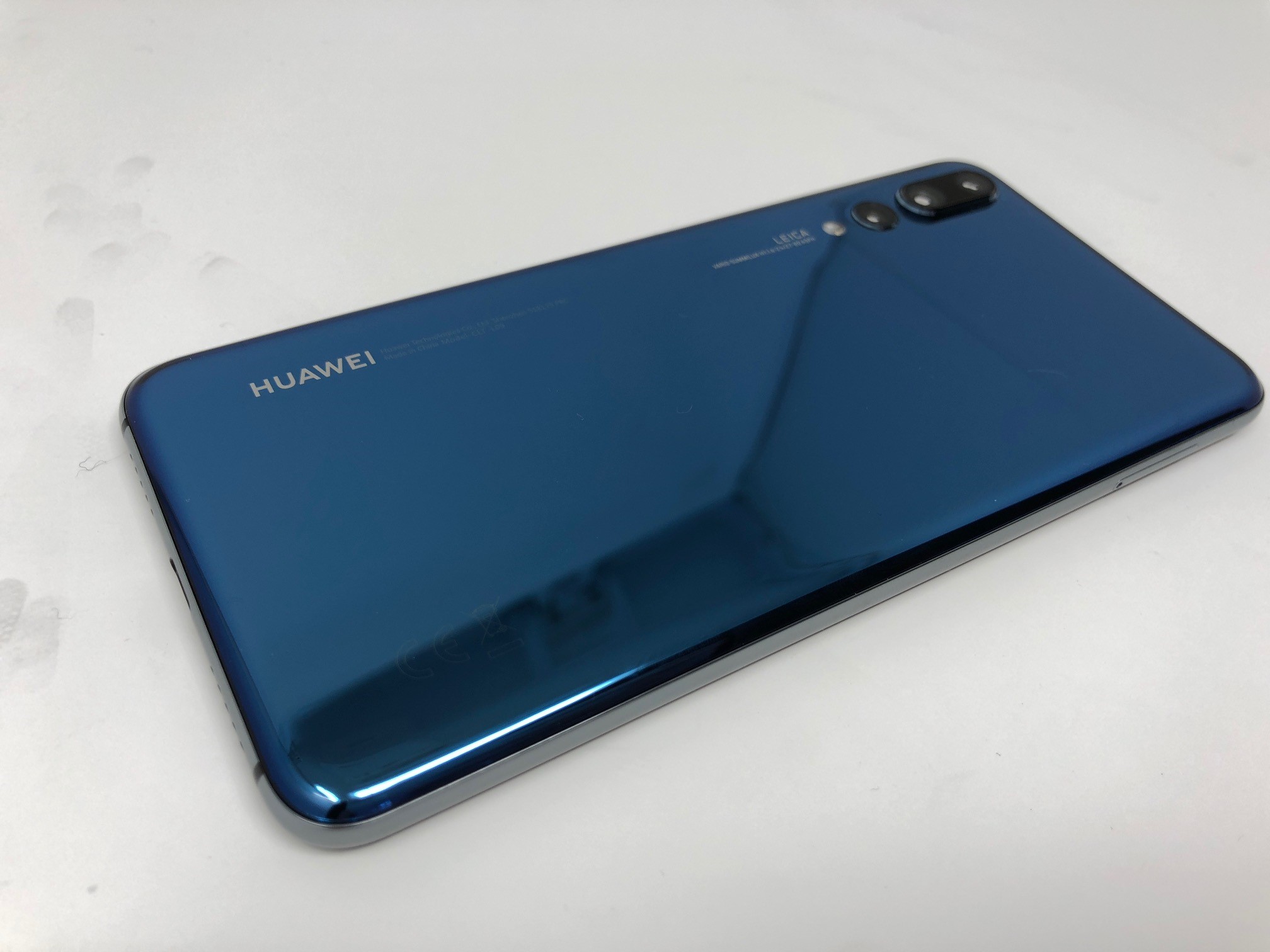 Huawei has walked away with four awards at this year’s EE Pocket-lint Gadget Awards. Its even beaten the likes of Apple and Samsung to the main Gadget of the Year prize.

“The awards this year really show the huge ground Huawei has made from being a brand that was virtually unheard of in the UK,” said Pocket Lint founder Stuart Miles.

Forty five industry judges voted across 20 categories for 90% of the vote, with the remaining 10% decided by the public.

Samsung didn’t manage to win any accolades at the ceremony this year round. And Google only managed one for its Google Home in the Best Smart Home Device category.