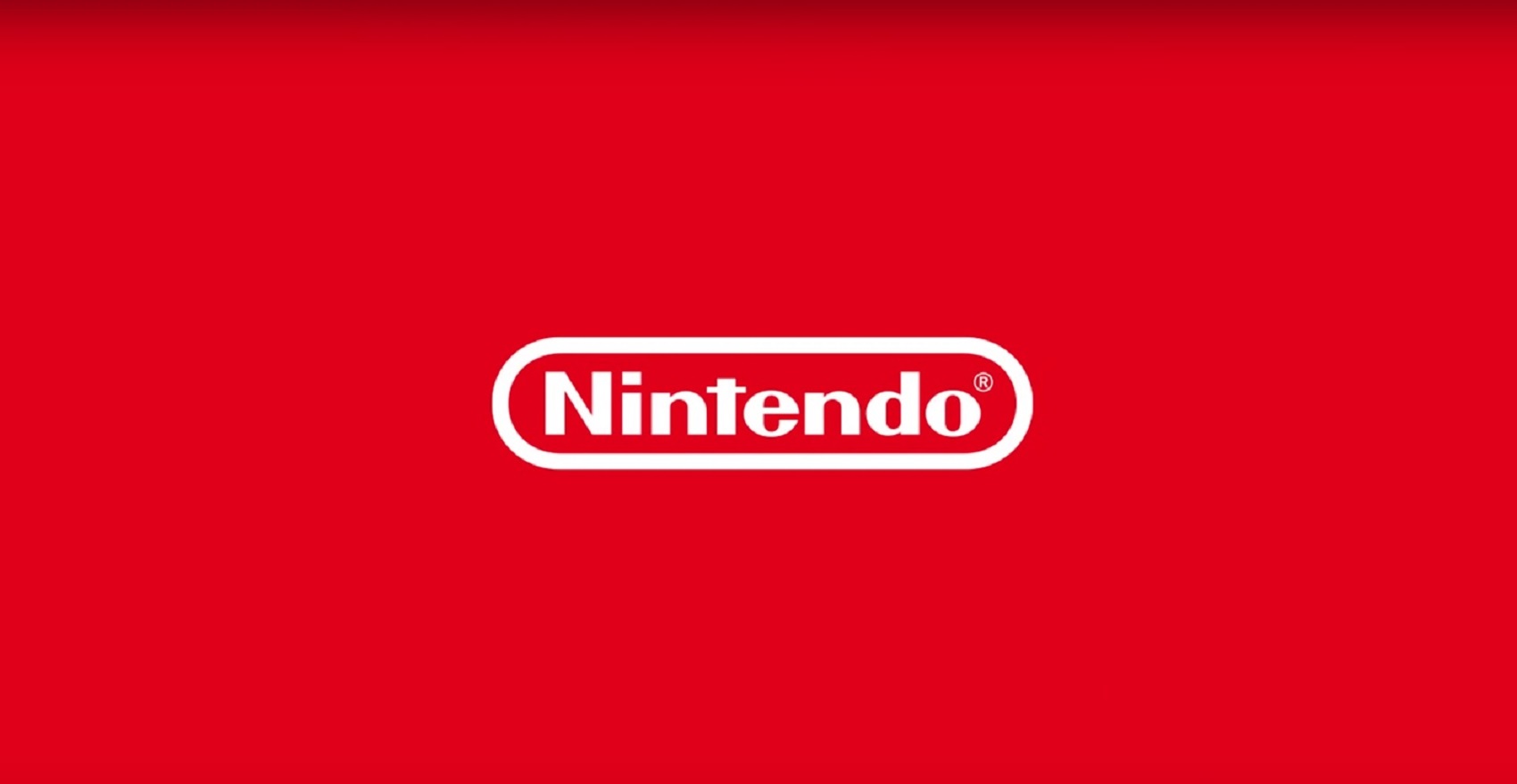 Sorry gamers it doesn’t look like there are any current plans to release a Nintendo N64 Classic console. There was speculation Nintendo could release a miniature version of its Nintendo 64 console after it previously launched small versions of its other retro consoles.

Nintendo released the NES Classic in 2016 and the SNES Classic last year. This led to speculation they would continue that trend by launching an N64 Classic console at the end of 2018.

However, Nintendo of America president Reggie Fils-Aime has said the company’s plans do not currently include an N64 Classic release. He said the previous retro consoles helped fill a gap between the firm’s newer device releases.

No N64 classic console then?

“We were clear when we did the first two Classic series that, for us, these were limited time opportunities that were a way for us as a business to bridge from the conclusion of Wii U as a hardware system to the launch of Nintendo Switch,” he told gaming site Kotaku.

“That was the very strategic reason we launched the NES Classic system.”

He added that the Nintendo Switch’s newly launched subscription service would increasingly become a way to interact with classic Nintendo content. But didn’t rule out an N64 Classic console at some point.

“I would not ever rule something out, but what I can tell you is certainly that’s not in our planning horizon,” he said.

Nintendo has had great previous success with Classic consoles – both the NES and SNES versions sold out in a whirlwind of retro nostalgia, and has prompted both Sony and Sega to move into miniature revamps of old consoles – a PlayStation one Classic is due out in December while Sega is expected to release a mini Sega Mega Drive next year.

As Fils-Aime hinted, Nintendo has also been increasing the number of classic games it has on its Switch Online subscription service available through its Switch console, which includes a library of more than 25 NES games accessible to members.