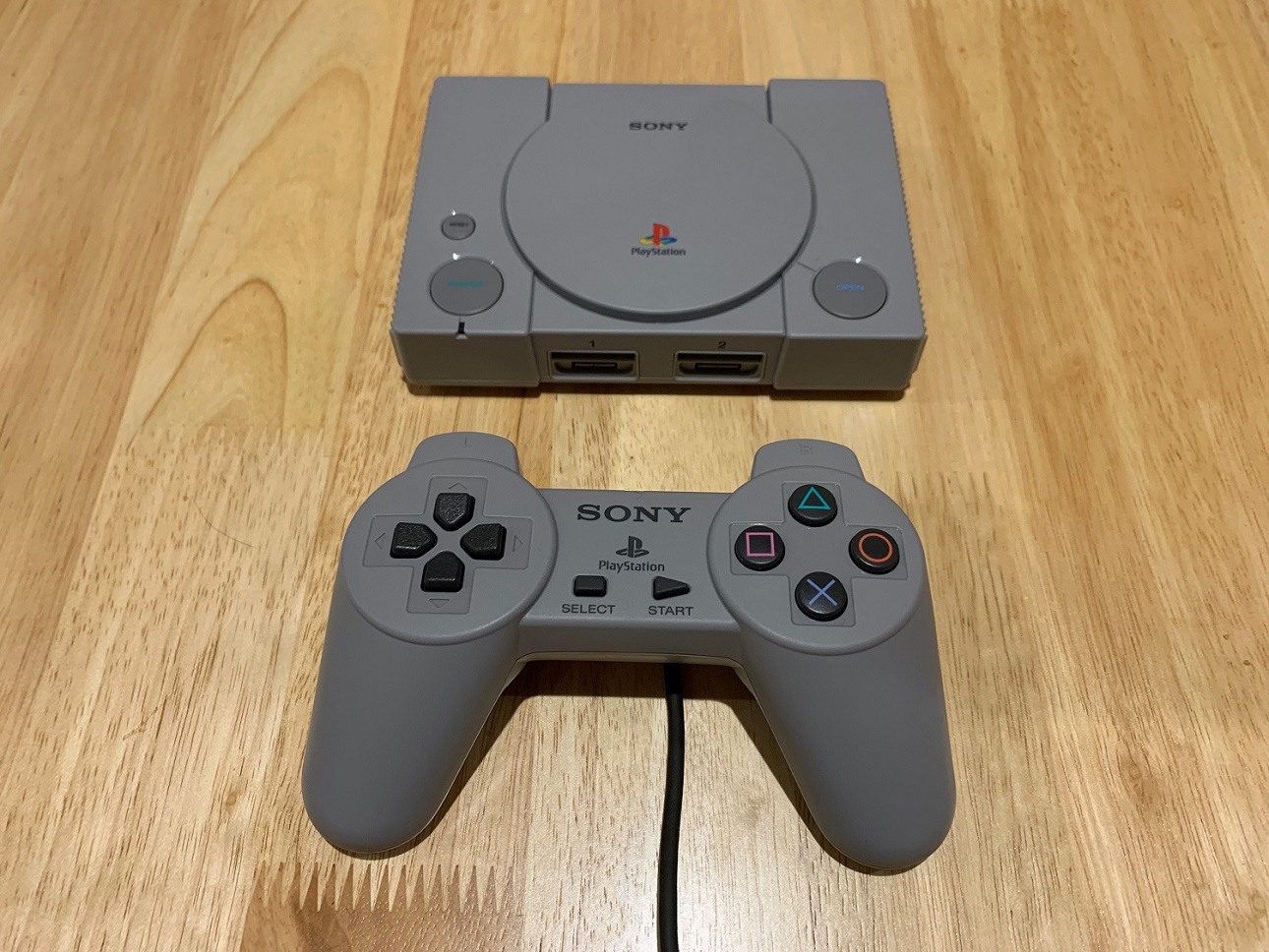 For young and old this could be the must have toy for Christmas 2018. Read our PlayStation Classic review to discover why.

Modern gaming is in an incredible place technologically. But few gaming experiences are as powerful as the first ones to embed themselves in your memory.

The PlayStation Classic is Sony’s play on a strategy started by Nintendo two years ago. To release miniature remasters of classic consoles that come soaked with nostalgia to trigger the memories.

The £90 Classic comes with 20 games pre-loaded.  These include the original titles from some modern-day heavyweight series. You can play the Metal Gear Solid and Grand Theft Auto, as well as cult favourites such as Final Fantasy VII.

What other classic games are included?

There can be endless debate over the final 20 games to make the console. But those that have made the cut offer a broad spectrum of some of the biggest and best titles released on the platform.

The Classic is identical to the original PlayStation console, just 45% smaller. All three of the main buttons from the original console are still functional.

The Power button is still used to turn the console on and off. The Reset button returns players to the menu screen when in a game – creating a resume point save in the process. The Open button has been re-purposed. It’s no longer needed to open the disc tray but is now used to jump between virtual discs.

This is relevant for games such as Final Fantasy VII and Metal Gear Solid, which originally shipped with multiple physical discs. To replicate the authenticity of that experience, the Classic asks players to switch between virtual discs at the same point as in the original games.

The Classic comes with two wired original PlayStation controllers. Half of the 20 games support split-screen multiplayer.

The set-up is straightforward as well. The supplied HDMI cable connects the console to a TV, alongside a USB power cable. But it should be noted that an AC adapter isn’t provided. You’ll have to find that yourself. This shouldn’t be a problem though. Most of us will have multiple adapters laying around the house.

The games have also been recreated with loving accuracy, with menu sound effects – for example, the responses and noises Abe makes in the menu screen of Oddworld: Abe’s Oddysee – and other long-forgotten moments flooding back as you play.

Our PlayStation Classic review – the verdict

There is no doubt Sony has recaptured the spirit of the original PlayStation with the Classic. It is sure to be a hit with many gamers who can remember the console first time around.

In short, all the little touches are here to make using the Classic an enjoyable trip down memory lane.

It has a higher price tag than either of Nintendo’s classic consoles. But the size and more detailed nature of the pre-installed games accounts for much of that increase. And it still works out at less than a fiver a game without even taking the console and controllers into account.

The PlayStation Classic is a great piece of kit. And exceptional value. It could well be the must-have toy of Christmas 2018.