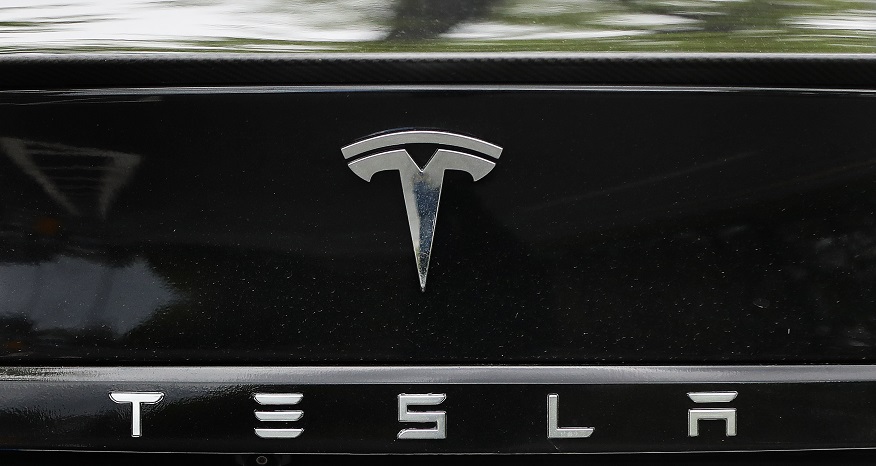 A Tesla driver auto-parks his car using its remote control feature to save some money.

Twitter user @rarelyserious posted a video of him moving his vehicle from inside his office. This means he avoids breaching his city’s two-hour parking rule.

The footage from Madison, Wisconsin, has gone viral, helped by Tesla chief executive Elon Musk himself commenting on it.

Musk went on to explain how the Tesla performed the manoeuvres without the driver sitting inside. It uses its summon feature which allows it to park automatically in tight spots or change parking space.

Musk added “a Tesla should be able to drive around a parking lot, find an empty spot, read signs to confirm it’s valid & park”.

Shortly after commenting, Musk announced that the parking upgrade will be ready in around six weeks. There will be a software upgrade available to all Teslas produced in the past two years.

Musk said the upgrade will also allow it to follow users “like a pet” and they will also be able to be driven from a mobile phone “like a big RC car”.

And there you were thinking moving parking spots was impressive.

But I’d be even more impressed if I could ever afford one of these toys.