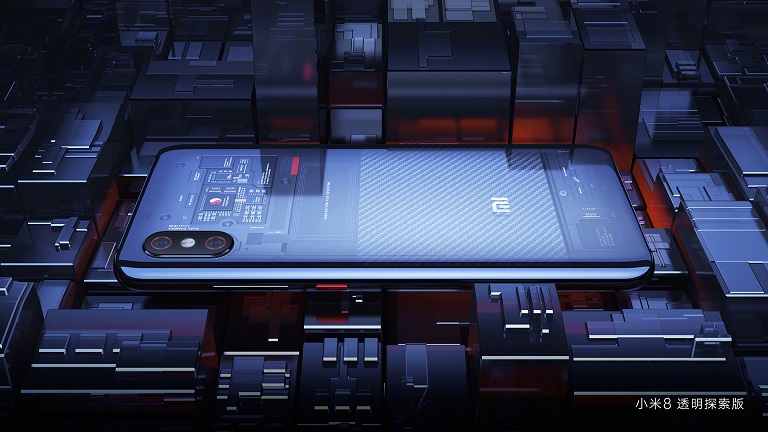 The Chinese firm, already the fourth biggest manufacturer globally, is releasing devices in the UK for the first time. Xiaomi smartphones are now available from Ebuyer.

Chinese phone manufacturer Xiaomi has launched its first smartphone in the UK. The company is challenging household names like Apple.

The company announced its Mi 8 Pro flagship phone will go on sale in the UK. The first time the device has been available outside China.

Xiaomi is already the fourth largest smartphone maker in the world by market share, behind only Samsung, Huawei and Apple.

The Mi 8 Pro includes a fingerprint sensor built into the 6.2in AMOLED screen, and dual 12-megapixel rear cameras. It uses the Snapdragon 845 processor and runs on a customised version of Google’s Android operating system.

“We are thrilled to make great strides by announcing our arrival in the UK.

“By bringing a range of our amazing products at honest pricing we want to offer more choices and let everyone in the UK enjoy a connected simple life through our innovative technology.”

The company will face stiff competition to establish itself in a crowded market, with three new iPhones, two Google Pixel 3 handsets and devices from Samsung, Sony and fellow Chinese firms Huawei and OnePlus being released in recent months.

As well as the Pro, Xiaomi will also launch its budget Redmi 6A device for £99, which it claims has a battery that can last for up to 19 days.

Mobiles expert Ru Bhikha said the firm’s arrival in the UK should be taken seriously.

“Since releasing its first smartphone in August 2011, Xiaomi has rapidly gained a strong foothold in the market – so much so that it’s already the fourth largest handset manufacturer in the world,” he said.

“Xiaomi’s highly anticipated arrival in the UK therefore threatens to put a big cat amongst the pigeons – by combining top tier design and performance with relatively modest pricing, it poses a real threat to the market.

“Looking at Xiaomi’s success so far, it’s hard to see how its winning combination of high-end smartphones with lower-than-expected prices won’t drive similar results over here.

“The launch marks the arrival of a significant new kid on the block, and there is no doubt that in finally coming to the UK, Xiaomi means business.”