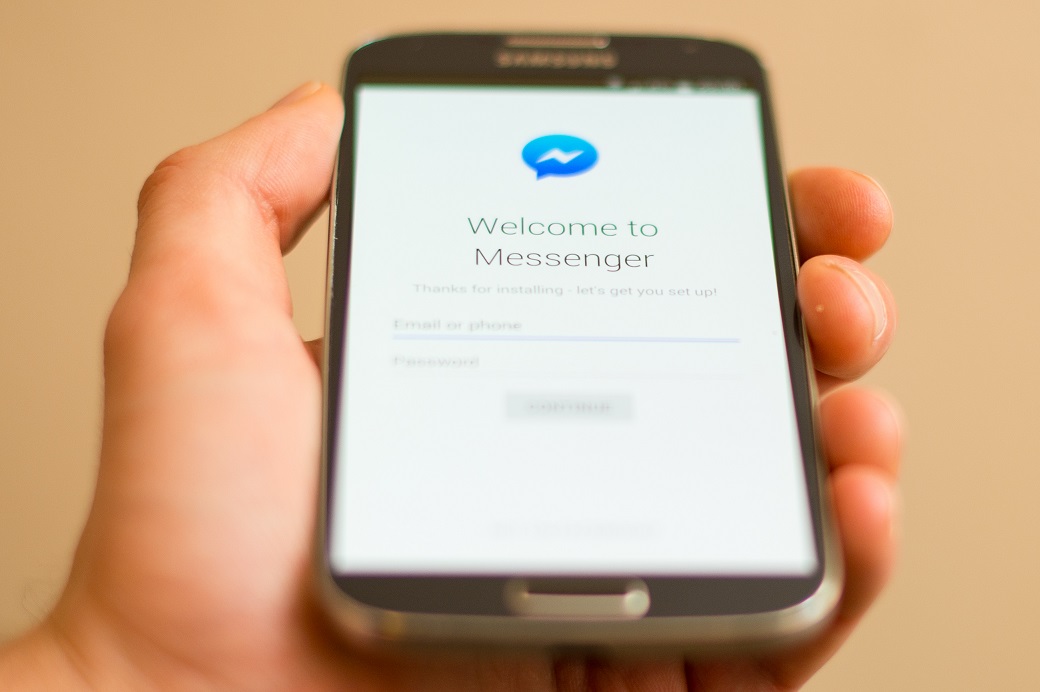 Facebook Messenger’s long-awaited un-send feature is expected to launch soon. This will allow you to retract messages you’ve sent. Maybe after you’ve had time to cool down or to reflect on that ‘funny’ remark.

The social network has detailed the imminent arrival of the un-send Facebook messages option in its iOS app notes. But you’ll only get 10 minutes to make the U-turn.

“If you accidentally send the wrong photo, incorrect information or message the wrong thread, you can easily correct it by removing the message within 10 minutes of sending it,” the company explains. Though the damage may already have been done of course.

The new feature comes weeks after the rollout of a new look for the messaging app, focused on decluttering the navigation with fewer tabs.

A dark mode and re-skinned interface that cuts down on the glare from phones are planned for the app in the near future.