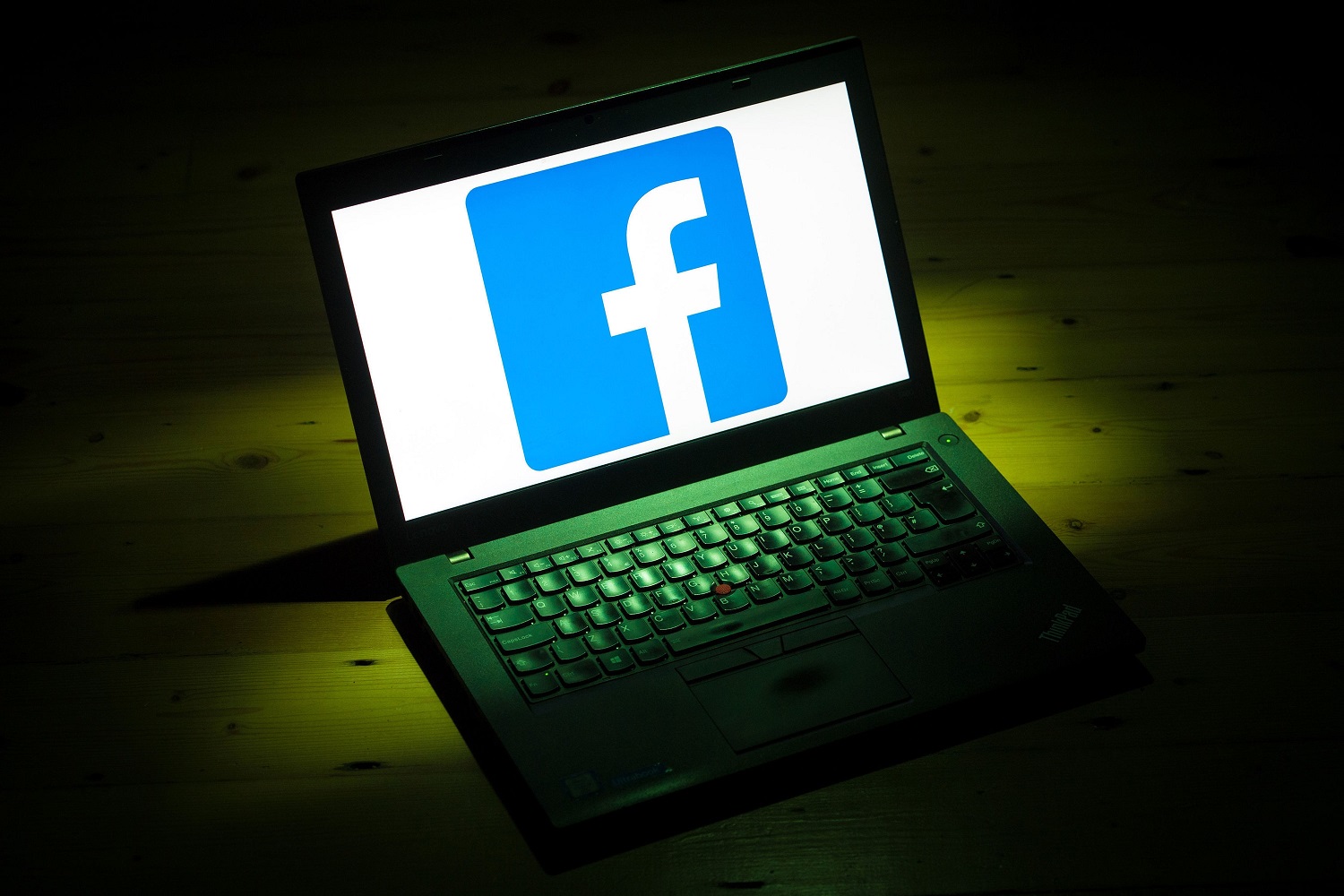 We take a look back at the year’s biggest stories in our 2018 Tech Review. Facebook, Google’s AI and GDPR were among the biggest talking points of the past 12 months.

2018 will be remembered as a trying year for the technology industry. It was hit by data scandals and calls for increased regulation.

Facebook’s business practices dominated much of the year’s biggest talking points. But new data regulations and the continuing rise of Fortnite also hit the headlines.

Facebook came under intense scrutiny during 2018. The company’s approach to data privacy and its handling of personal information was put under the spotlight.

The Cambridge Analytica scandal was the biggest story. It exposed not only how data could be scraped from Facebook users but also the flaws in the company’s own data policies.

Facebook made several appearances in front of lawmakers in the US and European Union. But Mark Zuckerberg and his firm failed to satisfy many with questions over how the social network operates. As a result its seen its public trust and even its share value plummet.

It also sparked an ongoing battle with a House of Commons select committee, which looks set to continue into next year.

This is combined with two additional data breaches and other investigations exposing questionable practices inside the firm. And 2019 is likely to see further scrutiny for the social media giant.

The General Data Protection Regulation (GDPR) came into force in May. It handed more power to consumers to find out how their data was being collected, stored and used by internet firms. The rules also greatly increased the punishments available to regulators who found companies in breach of them.

But the rollout of the new rules was overshadowed by confusion among many businesses. They bombarded users with emails seeking their permission to continue contacting people, re-confirming their consent.

However, in most cases these emails were unnecessary, leaving many with overflowing inboxes for no good reason.

Artificial Intelligence in the mainstream

Smart speakers such as Google Home have been commonplace for over two years now. But Google took the AI uptake even further this year with its background calling feature, Duplex.

The tool, demonstrated on-stage at Google’s I/O developer conference in the summer, works as an extension to the Google Assistant virtual helper. It can take voice commands about booking certain appointments and make automated phone calls to real businesses in the background on a user’s device.

Some expressed concern at the software interacting with humans without their knowledge. But Google confirmed it would declare if it was using any AI before beginning conversations with anyone.

The software does not yet have a release date.

The rise of Fortnite

No other video game has been as regular a part of the mainstream conversation this year than free-to-play battle royale game Fortnite.

Its position as a piece of pop culture was secure when France footballer Antoine Griezmann celebrated a goal in the World Cup Final with a dance from the game. But that is only one measure of its popularity.

This year the game made its way onto the Nintendo Switch as well as the Android mobile operating system, further expanding its accessibility.

More than 200 million players now play the game. It’s one of the largest active gaming audiences online. And its last-player-standing battle royale mode has forced heavyweight franchises such as Call Of Duty and Battlefield to introduce their own versions of the mode.

This has confirmed Fortnite’s permanent impact on the gaming landscape.

It wasn’t just Facebook being asked difficult questions during 2018. Twitter, Google and Microsoft were also among the big names to appear before lawmakers to discuss their work.

In the wake of the Cambridge Analytica scandal and the on-going concerns over the spread of fake news through social media, MPs repeatedly accused internet companies of not doing enough to combat such content.

They warned regulation may be needed to tackle the issue during appearances before the Commons’ Digital, Culture, Media and Sport (DCMS) committee throughout the year.

Apple cemented its place as a global superpowers by becoming the first to surpass one trillion dollars in value. It moved past the landmark figure in August.

Having been the biggest selling names in smartphones for some time, Samsung and Apple’s status as the top two mobile makers in the world has been broken by Huawei.

The Chinese firm climbed above Apple into the number two spot in August. It had a massive  year with its two flagship phone launches – the P20 and Mate20.  Both phones offer serious alternatives to the iPhone and Samsung’s Galaxy S9 and Note 9.