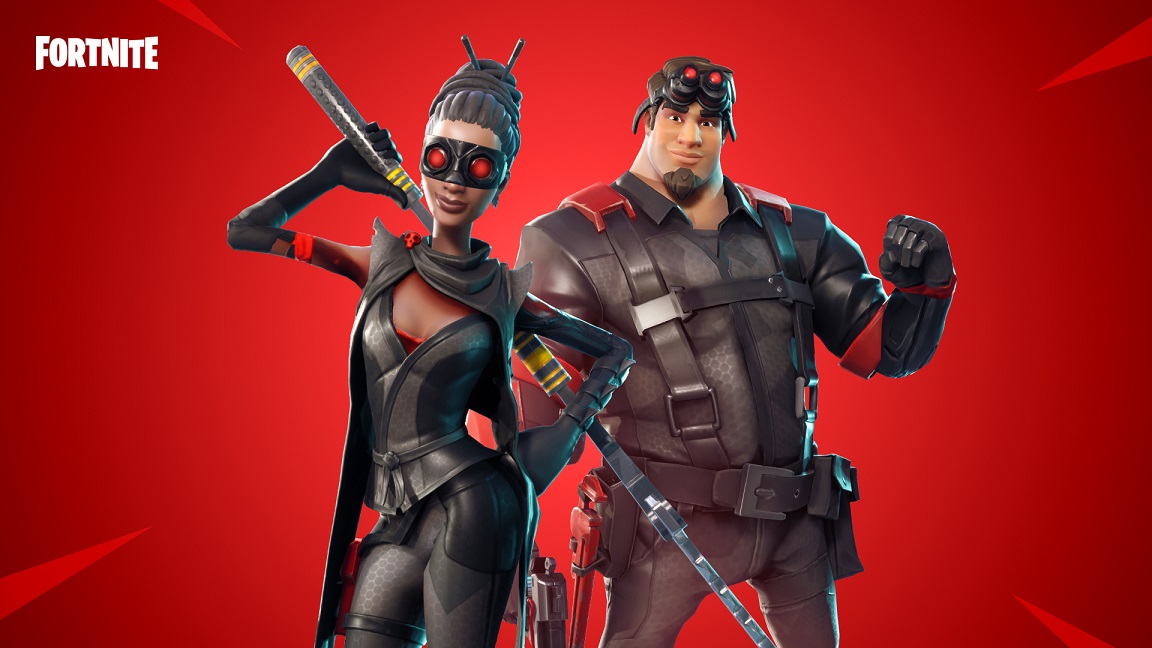 Fortnite along with Drake and The Greatest Showman are the most popular downloads of 2018 according to Apple.

Fortnite was the most downloaded free game of the year. The battle royale game has over 200 million registered players. It’s free to play across multiple platforms and has enjoyed runaway success over the last year.

The most downloaded paid-for game on iPhone was guessing game Heads Up! World-building title Minecraft was the best selling paid game on iPad.

More of the most popular downloads of 2018 according to Apple

On the Apple Music streaming service, rapper Drake had the most popular song of the year with God’s Plan. Drake was ahead of Dua Lipa and Calvin Harris and their summer hit One Kiss.

The original motion picture soundtrack for musical The Greatest Showman, starring Hugh Jackman, was the most popular album of the year. This was followed by Drake’s Scorpion and the deluxe edition of Ed Sheeran’s Divide.

Revealed: The technology which Brits believe will have the biggest impact on their lives
New airport scanner should cut queues
To Top