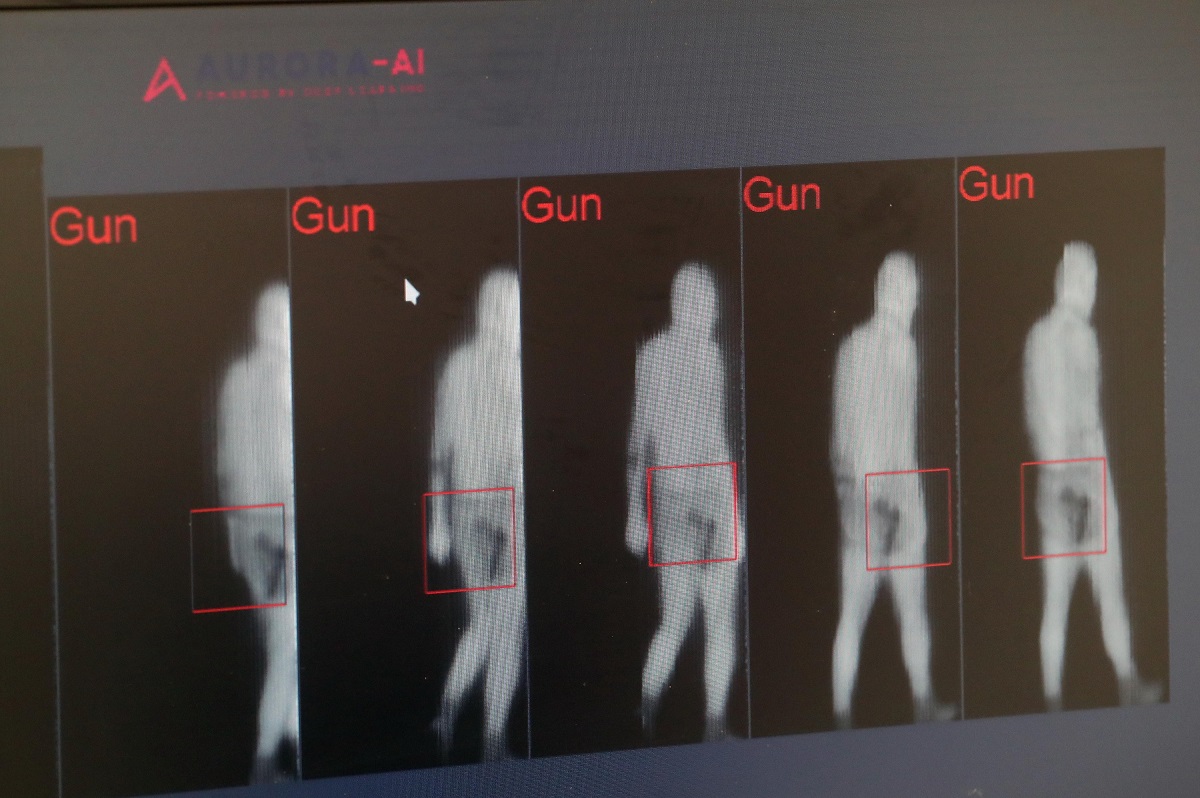 We’ve recently reported on new facial recognition technology being tested at Gatwick and Shanghai airports. Now a new type of highly sensitive airport scanner is to be trialled at Cardiff Airport. Researchers claim it has the potential to rapidly reduce security waiting times.

The walk-through scanner uses sensors originally designed to detect astronomical activity in deep space. Now it will use the human body as a source of light to spot hidden objects.

Those objects show up as shadows against the body and its heat signal. The system is also able to learn the difference between everyday items such as mobile phones, and others which are prohibited on flights. 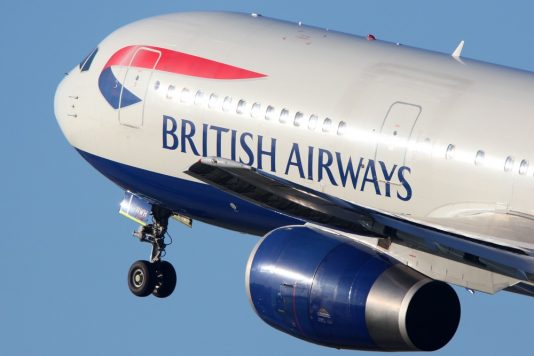 Scientists from Cardiff University and QMC Instruments said the new scanner would also no longer require passengers to remove jackets or items from their pockets at security.

What they’re saying about the new airport scanner

Ken Wood, sales and marketing director of Sequestim, the joint venture between the university and QMC Instruments, said: “Passenger numbers are expected to double in 20 years, putting airport security facilities under immense pressure.

“Our system only needs a few seconds to do its work. Passengers walking normally through security would no longer need to take off coats and jackets. Or remove personal items such as phones.”

The project is one of eight to have received funding from £1.8 million made available by the Government through a defence and security accelerator competition.

Aviation minister Liz Sugg said: “We have a proud history of innovation here in the UK and passenger safety across all modes of transport remains an important priority for the Government.

“I am pleased to see that the funding awarded to Sequestim has helped the team take space technology and trial it as part of a new passenger screening system at Cardiff Airport.”