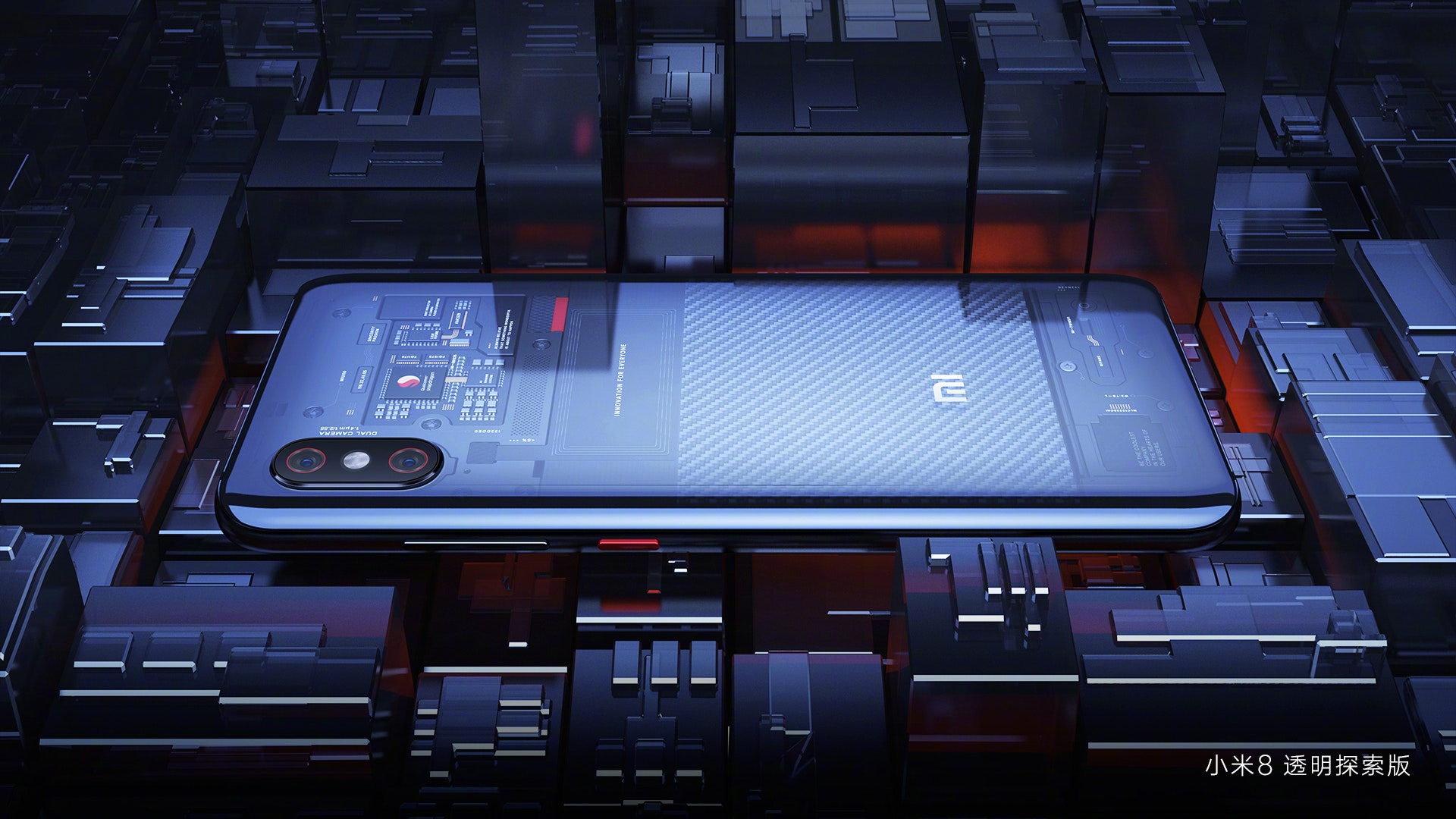 They launched their first phones in the UK in 2018, and next year will look to challenge the likes of Apple, Samsung and Huawei. But who are Xiaomi?

Chinese technology manufacturer Xiaomi is not a name many smartphone users in the UK will know. But that is likely to change in 2019.

The company launched its first devices to British consumers in November. And opened a physical store in London’s Westfield Shepherd’s Bush shopping centre.

It is all part of the firm’s plan to introduce itself to people in the UK and further grow its already impressive business.

So – who are Xiaomi then?

Despite being only eight years old and relatively unknown in the West, Xiaomi is already the world’s fourth-largest smartphone maker by market share. Only Apple, Huawei and Samsung sell more.

The firm’s approach is based around what it calls “honest pricing.” For its Mi 8 smartphone this means placing it on sale at well under £500. Yet it houses features often found on rival handsets that cost upwards of £700.

The strategy is already working in the smartwatch market. According to figures released in early December, Xiaomi has now overtaken Apple to become the largest wearables manufacturer in the world.

Xiaomi’s expansion outside China was highlighted as a factor in helping it move ahead of Apple.

The UK success of another Chinese firm, Huawei, in 2018 is also likely to encourage Xiaomi. Smartphone users seemingly now more open than ever to looking beyond the household names of Apple and Samsung.

Huawei has this year overtaken Apple as the second biggest smartphone maker in the world.

At the time of their UK launch, uSwitch.com mobiles expert Ru Bhikha said that in a crowded market, Xiaomi’s approach meant it should be taken seriously.

“Looking at Xiaomi’s success so far. It’s hard to see how its winning combination of high-end smartphones with lower-than-expected prices won’t drive similar results over here,” he said.