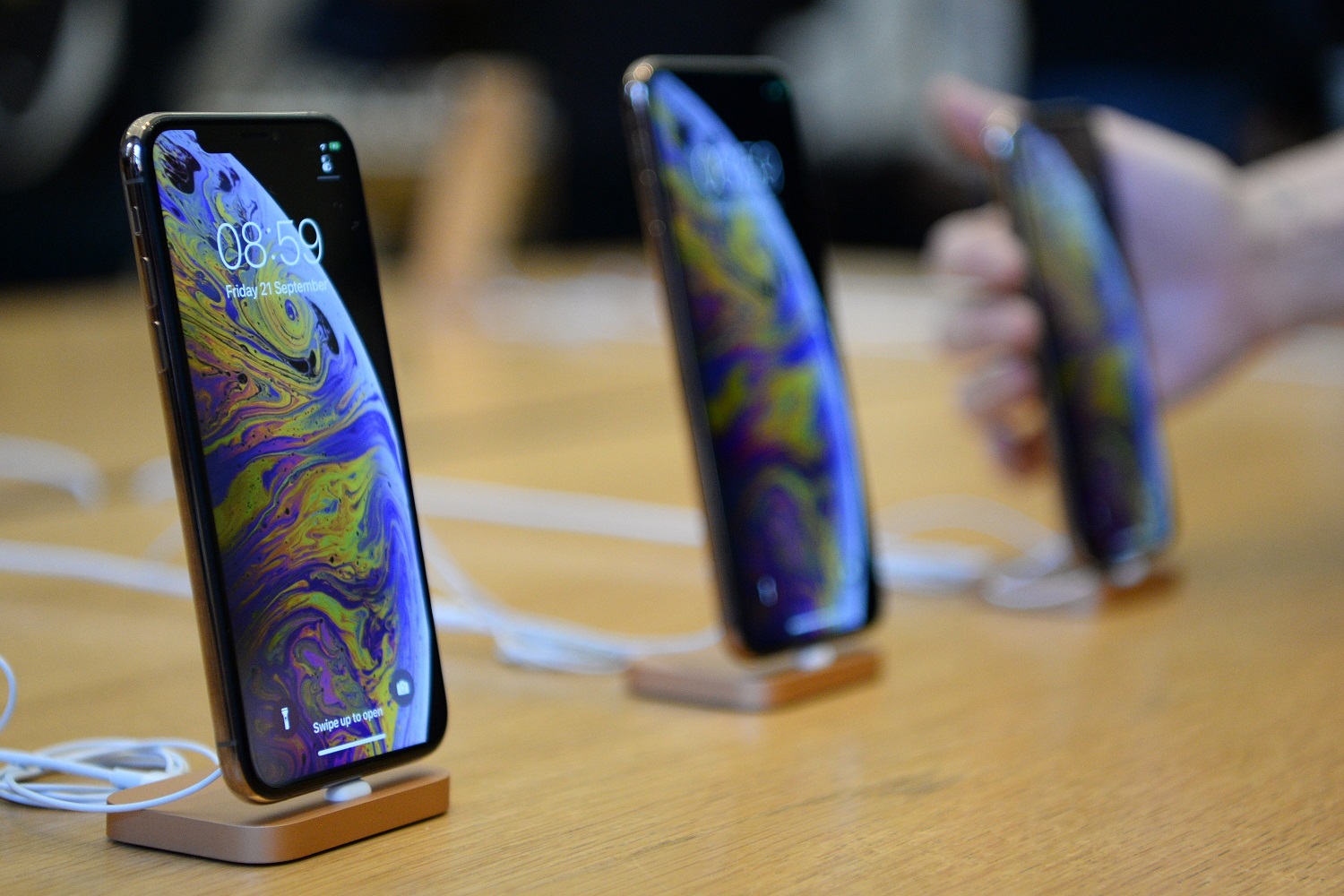 Apple has hinted at cheaper iPhones as it responds to falling sales. The company’s latest financial results showed iPhone revenue was down 15% on last year.

Chief executive Tim Cook said Apple is starting to adjust its pricing in some countries in response to currency valuation changes around the world.

Mr Cook said the “relative strength of the US dollar has made our products more expensive in many parts of the world.”  But that it was now trying to protect customers from the impact of currency fluctuation. 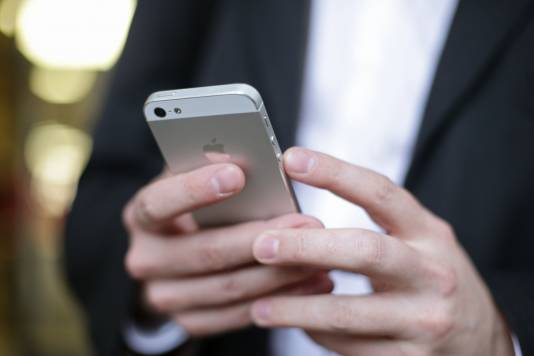 “What we have done in January in some locations and (for) some products is essentially absorb part or all of the foreign currency move compared to last year,” he said. And it’s this move which could lead to cheaper iPhones.

Cheaper iPhones only down to the mighty dollar

Currency fluctuation is probably one reason for falling iPhones. But Apple didn’t acknowledge the growing influence and sales of lower cost Chinese brands like Xiaomi and Huawei. Brands which are producing smartphones as powerful as Apple’s but at much lower prices.

But, despite the falling sales Apple aren’t exactly facing ruin. In its financial results they reported total revenue or 84.3 billion dollars (£64.5 billion). Although this is down from 88.2 billion dollars (£67.6 billion) this time last year.

However, the Mac computer, iPad and the wearables, home and accessories product categories all reported sales growth. As did the company’s services category. This includes the Apple Music streaming platform as well as the App Store and Apple Pay.