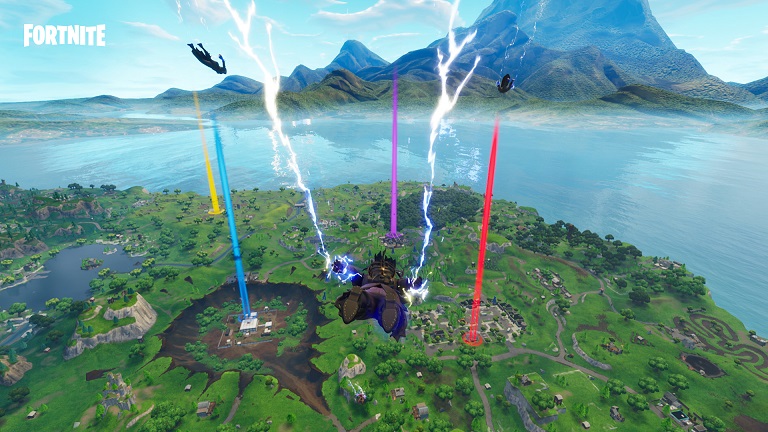 The professional gamer told CNN his income was driven by playing the battle royale game for 12 hours a day. The Fortnite streamer reportedly earned nearly £8m in 2018

The world’s most popular Fortnite streamer estimates he has earned almost 10 million dollars (£8 million) from playing the video game in 2018.

Tyler Blevins, better known as Ninja, broadcasts himself playing the battle royale game on YouTube and streaming platform Twitch. He now boasts millions of subscribers to his various channels. With thousands being paid subscribers.

Speaking to CNN, Ninja said he estimates around 70% of his income comes from YouTube and Twitch. He says he streams for 12 hours a day which adds up to around 4,000 hours a year playing Fortnite, or 166 days.

Fortnite has exploded in popularity in the last 12 months, taking Blevins along with it. He now has more than 20 million subscribers on YouTube and around 12.5 million on Twitch.

The battle royale game itself moved past 200 million players last year, as it expanded its accessibility by launching on mobile platforms such as Android and the Nintendo Switch console.

The making of a Fortnite streamer

Ninja’s breakthrough moment came when he took part in a Fortnite livestream in March 2018 alongside rapper Drake. The event broke records for concurrent viewers on an individual’s own channel when more than 600,000 people tuned in.

Since then the Fortnite streamer has made multiple TV appearances and earned several lucrative sponsorship deals as his popularity has risen in tandem with the last player standing game.

Ninja’s Twitch channel is now closing in on 400 million total views, and he told CNN it was now “rare” to meet someone who didn’t know about him, professional gaming or Fortnite.

Speaking about the streaming revenue model that involves thousands of users paying to watch him play, Blevins compared it to a street performer with a “violin case” who isn’t expecting money. But may be given more by those who like what they hear.

God Of War wins game of the year 2018
Watch: News helicopter spots Mario Kart on the big screen
To Top