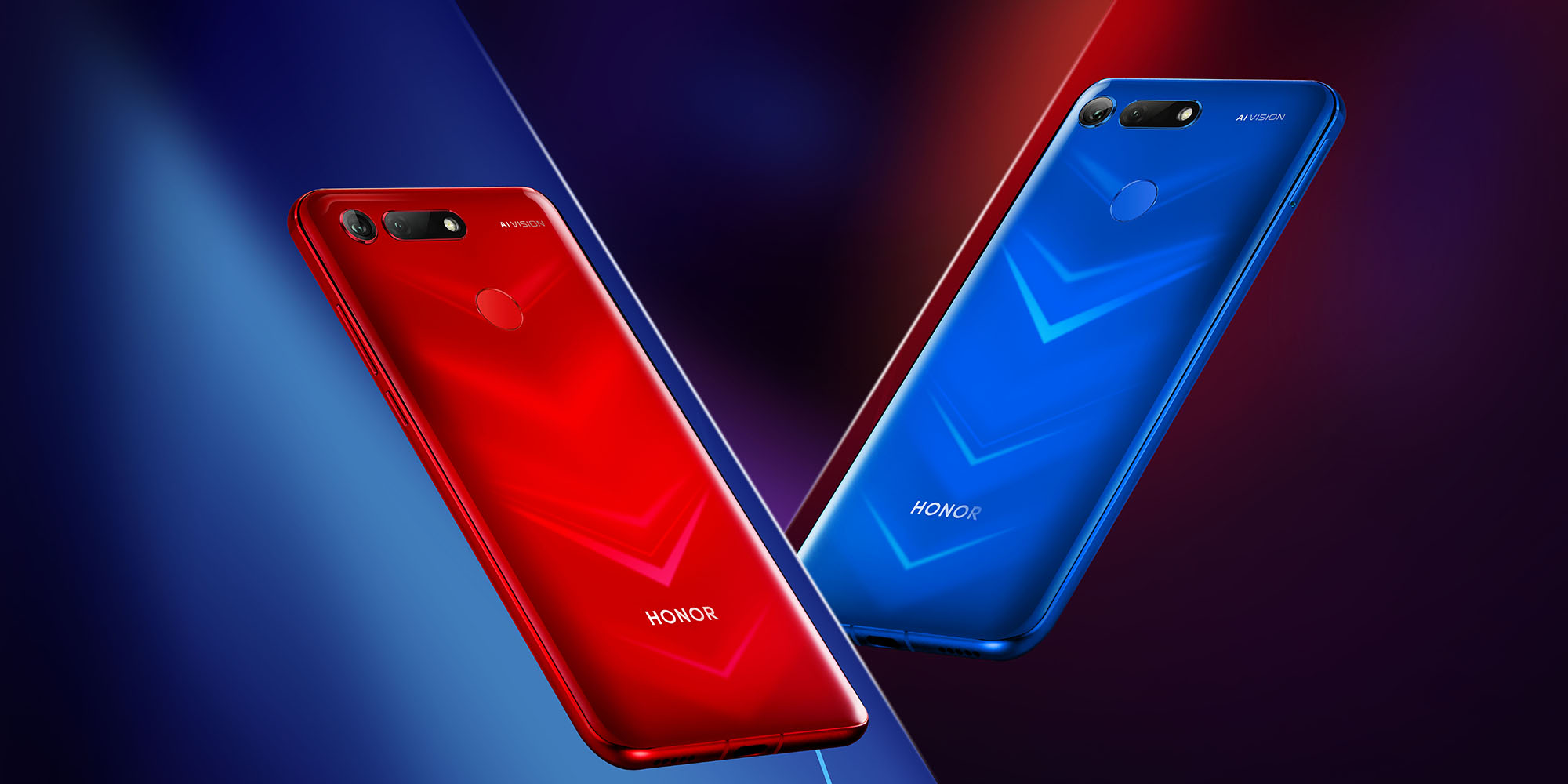 Chinese brand Honor is poised to launch one of the UK’s first hole punch smartphones. No I’ve never heard of this either. But apparently it’s a step up from the Apple-famed notch design.

From an event in Paris, Honor announced details about the release of its View20 smartphone internationally, after an initial outing in China in December.

The handset will be one of the first in the UK to feature a “hole punch” set-up on the display. Honor call this an all-view display.

So what are hole punch smartphones?

The ‘hole punch’ basically means that the selfie camera sits alone. It’s surrounded entirely by the display. Other phones use a notch which sees the camera form part of the phone’s edge.

The View20 has a massive 48-megapixel camera on the rear among its features.

Honor’s latest offering comes amid an increased push by Chinese manufacturers to launch in the UK and the West. Huawei and Xiaomi are already huge in a market that has long been led by Apple and Samsung.

Last year, Huawei, which owns Honor, overtook Apple as the world’s second largest smartphone-maker by market share. The first time in seven years that a company other than Samsung and Apple has occupied the top two spots on the list.

Microsoft to stop updating Windows 10 Mobile
Could cheaper iPhones be on the way?
To Top