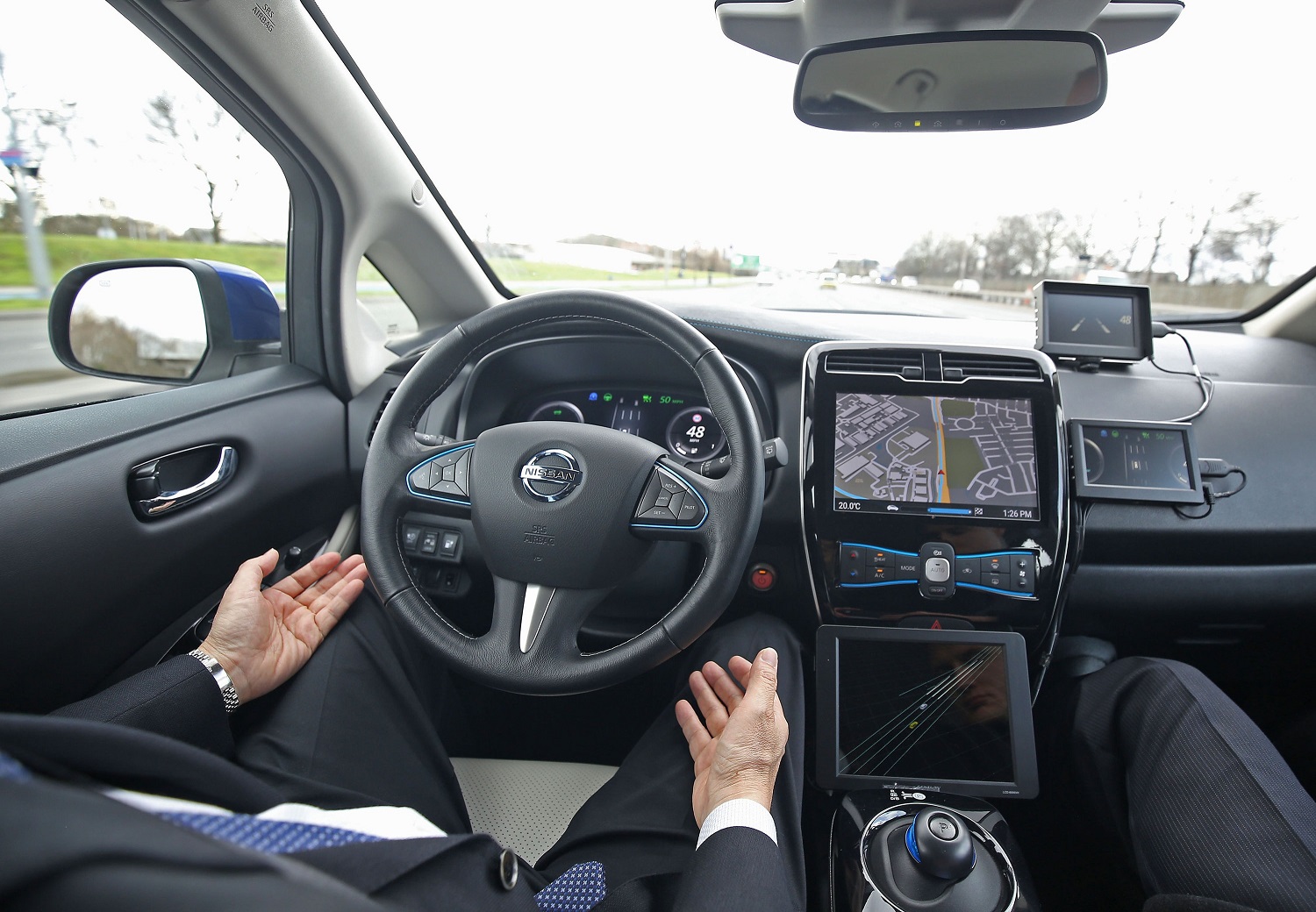 Most motorists would want children’s lives to be prioritised ahead of their own in a driverless car crash..

In a survey more than 21,000 AA members were asked what they would want a fully automated car to do if two children ran into the road and the car couldn’t stop.

There were three possible scenarios.

Driverless car crash – which would you choose?

59% chose swerving into the back of a parked lorry endangering their own life.

4% would want their car to carry straight on and run over the children.

2% chose swerving to run into an elderly couple on the pavement.

More than a third (34%) said they would prefer not to give their preference. The AA claim this highlights the ethical dilemma faced by driverless car developers. 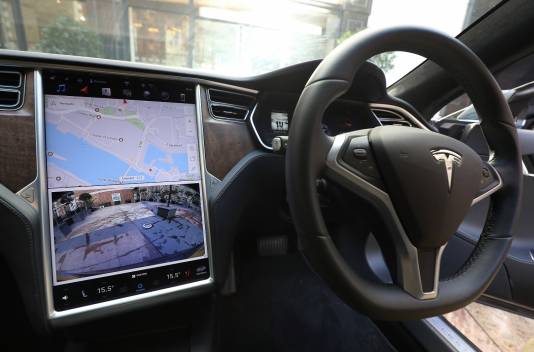 Edmund King, the organisation’s president, said: “Of those who could make a choice, a clear majority decided to put themselves in danger, perhaps indicating they accept the risks and potential fallibilities of the technology.

“The driverless dilemma is a common question for programmers of autonomous vehicles. The number of people who avoided giving a definitive answer shows this is a difficult live or let die dilemma.”

Many believe driverless cars to be safer than those driven by humans because sensors, cameras and radar systems will allow them to respond faster to events.

In November, the Law Commission opened a consultation on what new road rules should be introduced to enable driverless cars to be used.

The questions include whether an automated vehicle should be allowed to mount the pavement or cross a white line to let an emergency vehicle through.