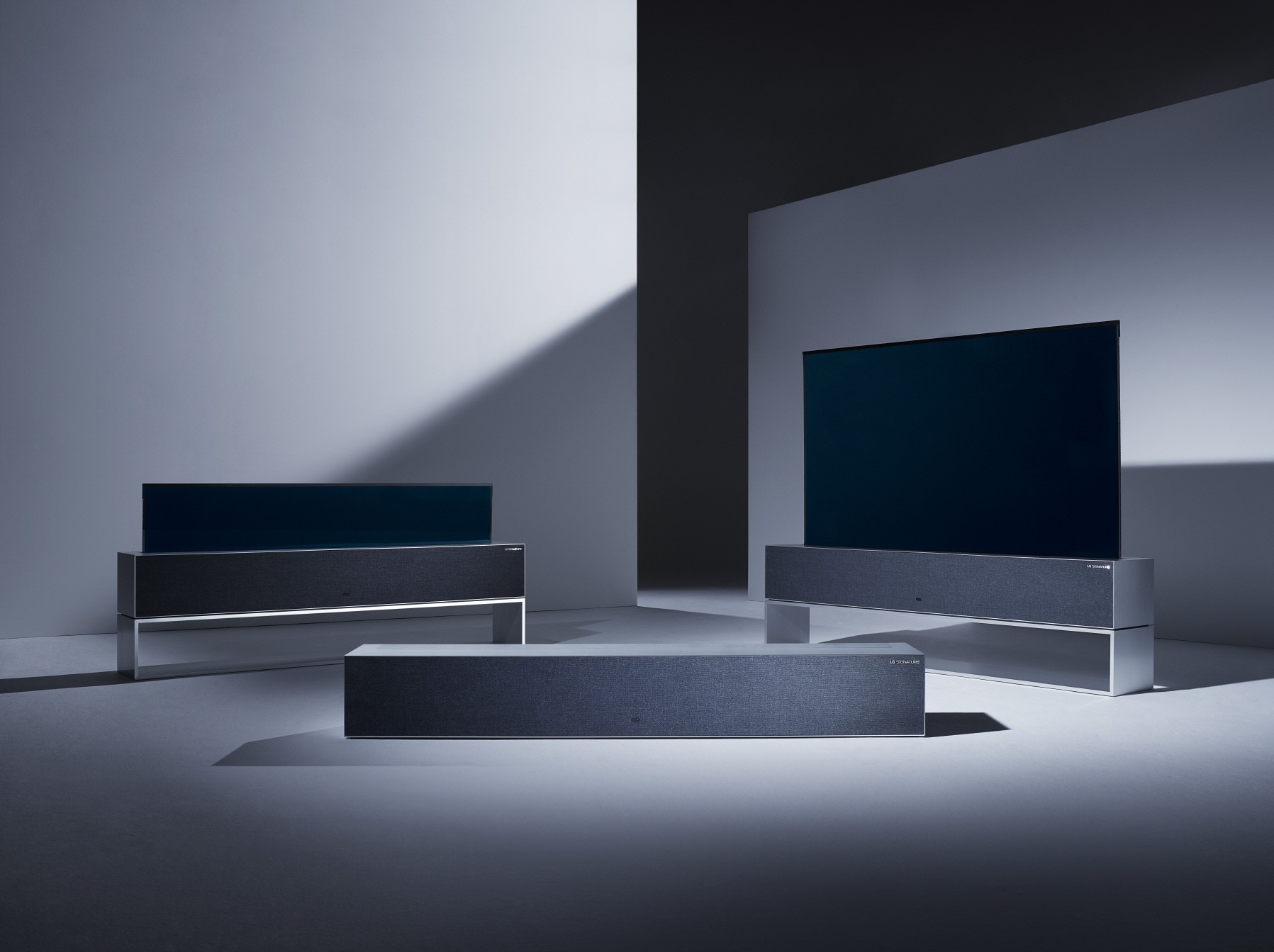 The new LG flexible TV is a television that can be rolled up and disappear back into its soundbar.

LG’s has unveiled a new TV which can be rolled up to store away or viewed at a range of angles.

The new LG flexible TV is named Signature OLED R. It has a fully flexible screen. The screen rolls itself up into a soundbar-carrying base when not in use.

The technology firm called its new television a “home entertainment marvel” and something which only “science fiction directors” had previously imagined.

The Korean firm has been developing the R as a prototype for some time, but its unveiling ahead of the annual CES technology show in Las Vegas is the first confirmation that LG plans to sell the device.

What does the LG flexible TV do?

The OLED R can be used in two other modes as well as in its full-screen position – a Line View where the TV only peeks above its base and can be used to show the time or weather information, or the Zero View, where the screen is completely hidden but the soundbar can still be used as a music device.

“It brings the freedom of design to the space, without the limitations of a wall. This offers a never before achieved level of immersion.”

The company is yet to confirm when the device will go on sale or how much it will cost. But if you want a new TV you can check out LG’s current range here.

And another totally unrelated but much more useful product is…

LG also showed off its new home brewing beer system for the first time. The LG HomeBrew uses pods containing yeast, hop oil and flavouring. A “optimised fermentation algorithm” in the autonomous device creates up to five litres of beer in around two weeks. Now that’s much more useful than a TV you can roll away.