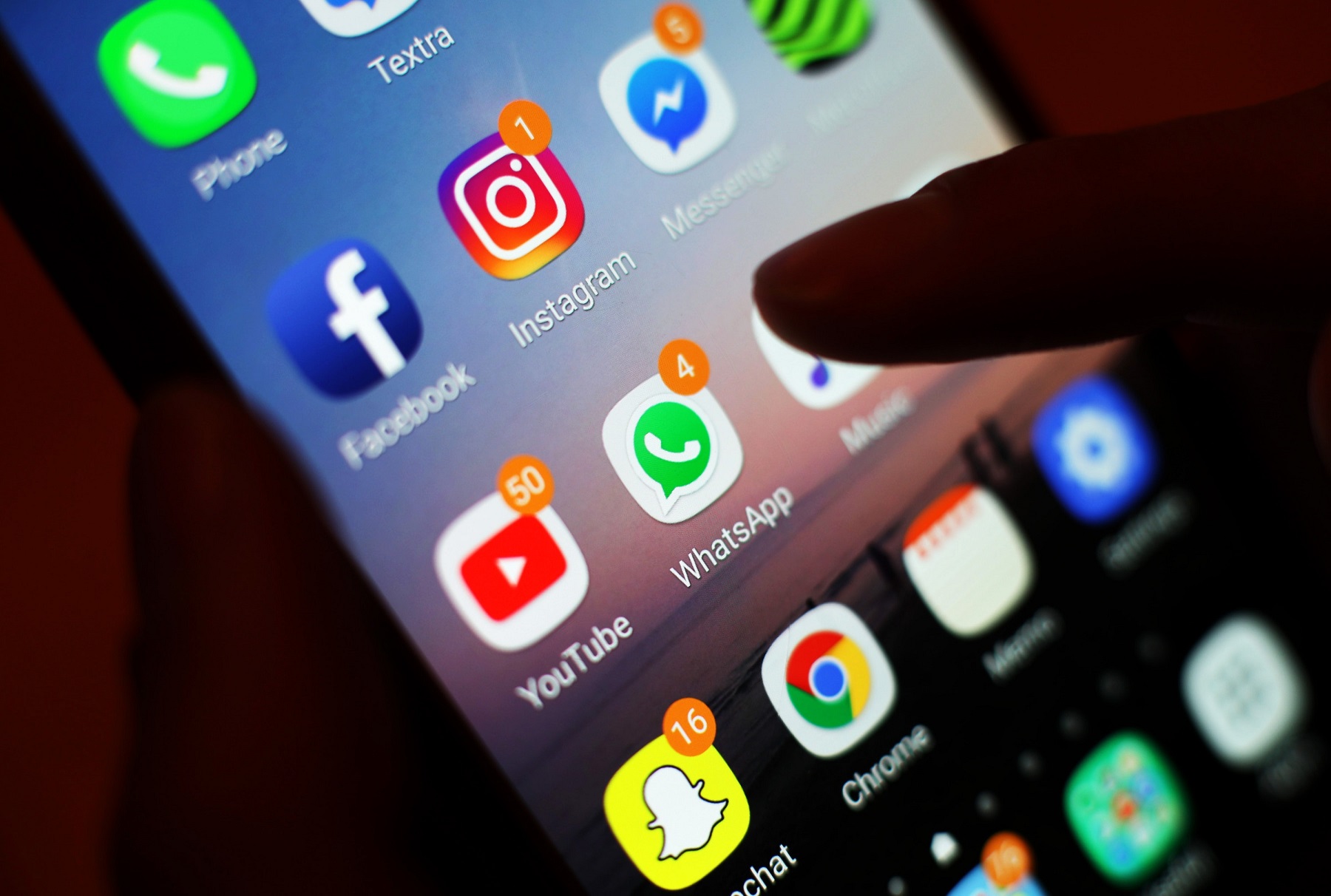 Tech giants face a tough year ahead as the spotlight shines on privacy, harmful content and digital copyright. So what will the internet in 2019 look like?

Harmful content and privacy are some of the issues that will be addressed by landmark decisions this year, as governments across the world look to make tech giants and social networks more accountable.

The UK will decide whether to regulate the likes of Facebook. And if so how. Meanwhile an EU-wide crackdown on copyright material on the web could lead to videos being blocked on sites such as YouTube.

The Government is set to publish a white paper in the winter that will outline new online safety laws.

A deadline to speed up the removal of harmful content on social media is being considered by the Government. The idea came from Germany’s approach, which compels social networking sites to remove illegal content within 24 hours of it being reported, or face fines.

Tighter controls have been pushed back multiple times since the introduction of the 2017 Digital Economy Act.

One of the options being considered is issuing young people with a unique online ID. This will act as a kind of digital passport.

The way music, memes and news articles are shared online could be affected by a new digital copyright law proposal from the EU.

YouTube has warned that viewers across the EU could be cut off from videos as a result of the controversial Article 13 copyright directive. This could force big tech firms to take responsibility for the copyright status of material posted by users.

Members of the European Parliament backed an overhaul to the current law in September, leaving each EU member state to make the final decision in a vote scheduled for January 2019.

Right to be forgotten

The so-called “right to be forgotten” could be rolled out further in 2019, with the European Court of Justice set to make a decision early in the year.

The right to be forgotten came about in 2014. It followed Spaniard Mario Costeja complaining that out-of-date information about his financial circumstances should be taken down from Google’s search engine.

The ruling only applied to the company’s local sites in the EU, meaning other versions such as its American site Google.com, could still show the links.

Europe’s top court will now decide whether Google and others like it, such as Bing and Yahoo, should apply the right to be forgotten on all versions of its sites.