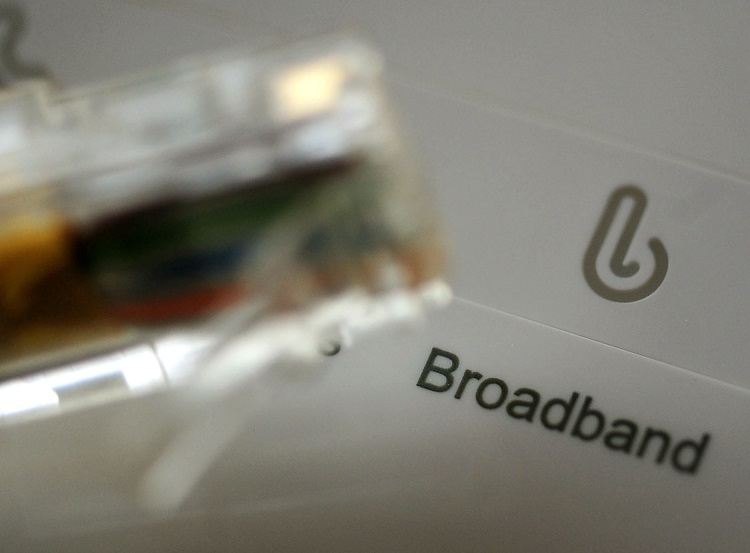 Which? found that 40% of customers have stayed with their provider for more than 10 years, and could be overpaying by hundreds of pounds. These TV and broadband loyalty penalties can amount to £700 per year for Sky, BT and Virgin Media customers.

In worst-case scenarios, Which? found that BT customers can face a £240 loyalty penalty over a year. Virgin Media customers face paying an extra £580. And Sky customers are penalised almost £700 for remaining with the provider.

The consumer group found that 40% of customers who signed up to dual or triple – including a phone line – bundles have stayed with the same provider for more than 10 years. And they could face very high costs.

Sky customers who had not attempted to haggle told Which? they were paying £1,050 a year on average. But the cheapest combined new deal currently on the market was the Sky Broadband + Entertainment bundle, costing from £30 a month or just £360 a year. 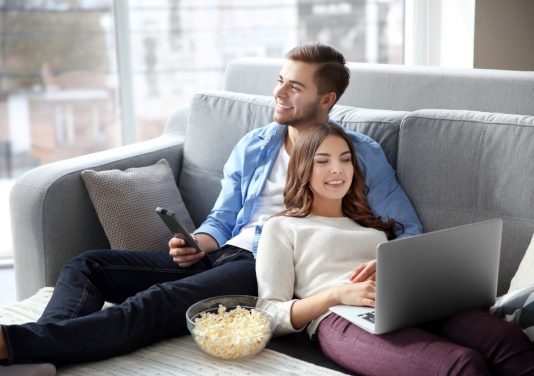 Even those who chose a premium package including faster broadband and extra channels including Sky Sports would only pay £780 a year under a new deal.

Virgin Media customers who had not haggled reported paying an average of £960 a year for their broadband and TV package. This is £576 more a year than the provider’s basic Player bundle, available for £32 a month or £384 a year.

A Virgin Media VIP Bundle currently costs an introductory price of £948. This is still less than the average price customers were paying for all levels of packages.

BT customers said they were paying £720 a year on average for their broadband and TV bundle, despite the firm’s Classic introductory offer costing a new customer just under £480 a year.

A Max HD BT package including premium add-ons such as sports and extra channels would set a customer back just under £600. £120 less than long-standing current customers said they were paying on average.

Overall, 77% of customers said they had stayed with their provider for at least three years. 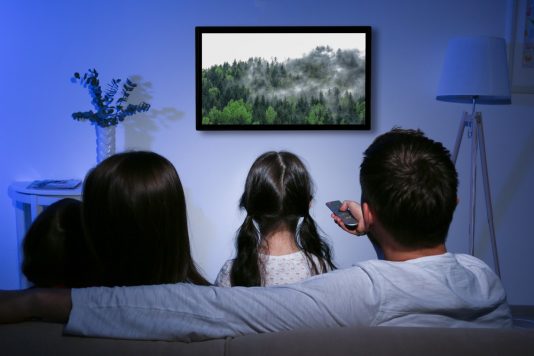 The findings follow concerns raised about TV and broadband loyalty penalties within the broadband, mobile phone, insurance and mortgage industries.

The Competition and Markets Authority recently made a series of recommendations to address TV and broadband loyalty penalties after finding that consumers were being overcharged by around £4 billion annually. And it’s the less well-off and the elderly most likely to be overpaying.

Alex Neill, Which? managing director of home products and services, said: “Yet again we’ve found that loyalty doesn’t pay when it comes to your broadband and TV service. People will choose their provider often because of a cheap introductory deal and then stay for the content offering.

“However, you shouldn’t accept getting a bad deal, there are potential savings to be made for those who take the time to haggle and even bigger savings for those who switch.”

A Sky spokeswoman said: “Just like Which? Magazine, we have a range of offers for both new and existing customers. We encourage all of our customers to join Sky VIP – a loyalty programme that says thank you to customers for their time with us, with exclusive offers and experiences.” 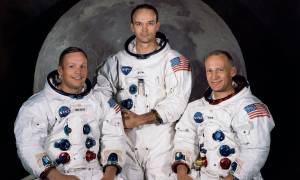