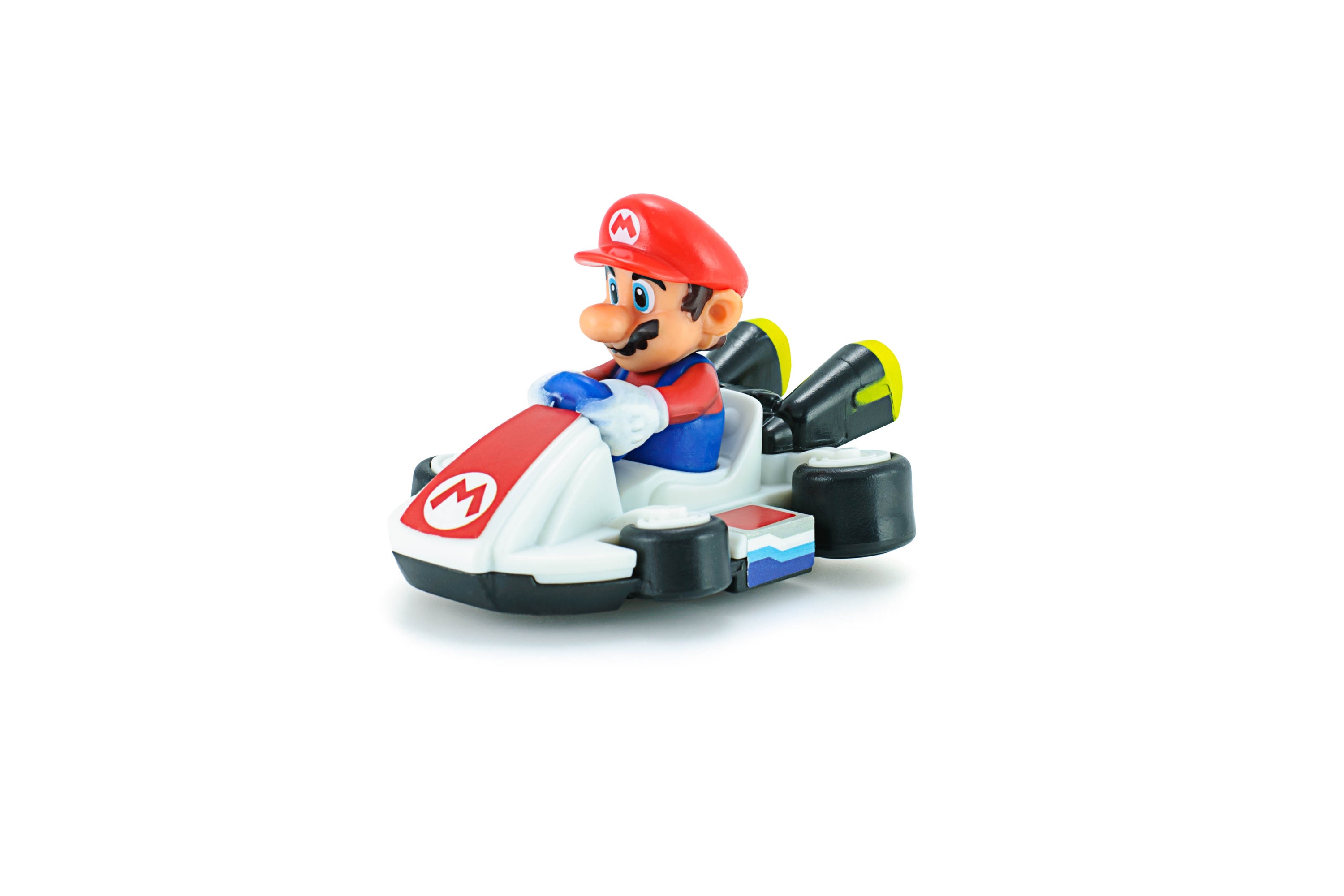 Probably the best ever use of a stadium screen.

All video game fans have fantasised about playing on the biggest screen possible – and these guys are really living the dream.

When local TV station KCTV5 sent up its news helicopter to get some shots of the Kansas City Chiefs’ Arrowhead Stadium, they saw the big screen at neighbouring Kauffman Stadium, home of baseball’s Kansas City Royals, being put to very good use indeed.

The initial suspicion was that stadium staff were taking taking advantage of baseball’s off season to get in a sneaky session on the big screen. But Royals mascot Sluggerrr stepped in to take the blame.

In fact though, there was nothing underhand about the Mario Kart tournament, which was being played in the name of charity.

It was part of a fundraising effort from Royals Charities. The franchise’s foundation which “strives to support children, education, youth baseball and softball field renovations, and military families in and around the Kansas City area”.