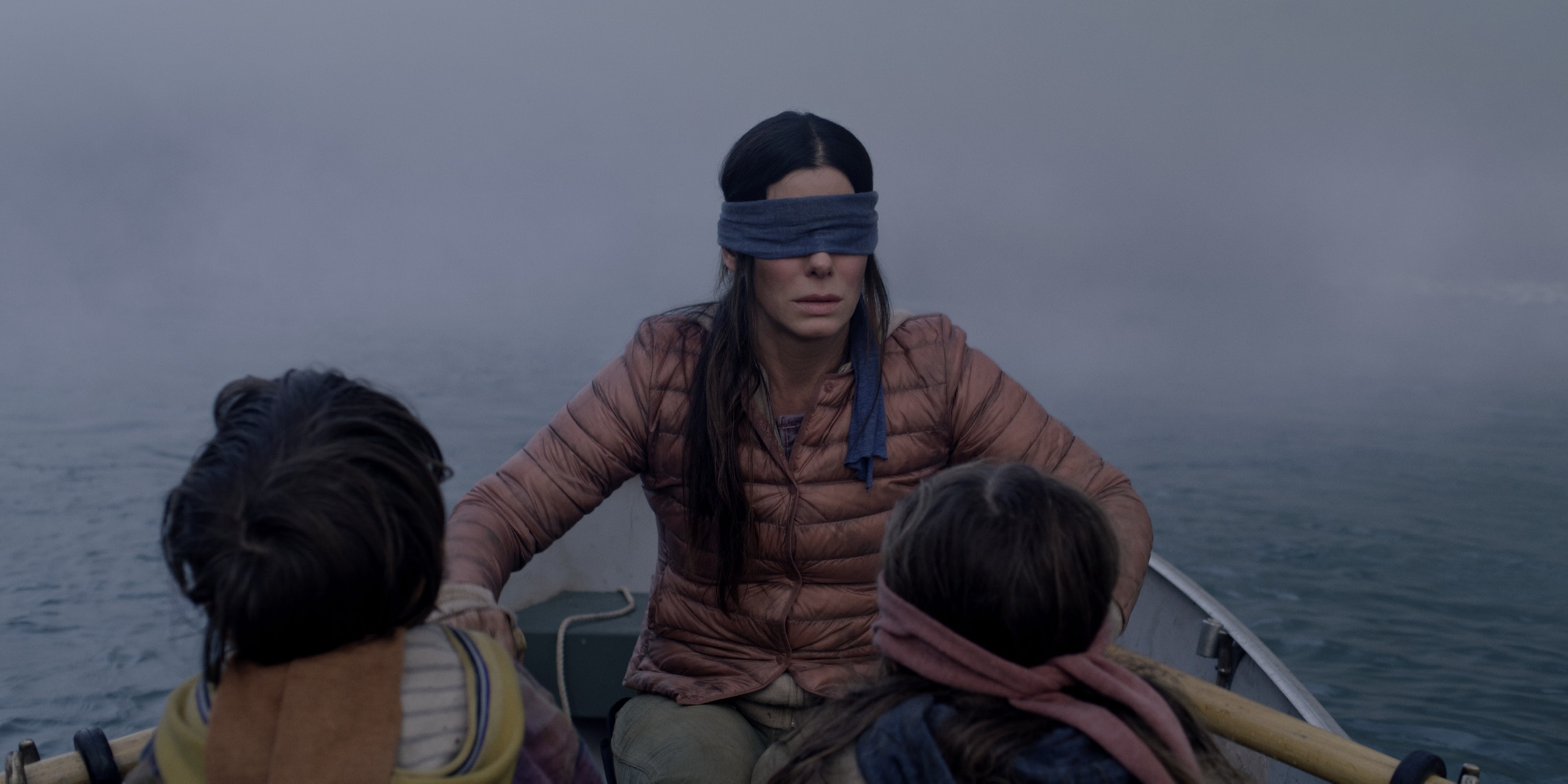 The Google-owned video platform said that while it is a home for light-hearted prank videos, it wanted to reinforce that any stunts that place people in danger are against site policy.

The platform has been home to a variety of challenges. Remember the ice bucket challenge to raise money for charity? But the Bird Box challenge inspired by the hit Netflix movie encourages users to carry out a range of activities, including driving, while blindfolded. Which understandably has caused concerns.

And some people clearly have no common sense filter. In which world would anyone think it clever to drive on a public road blindfolded? Complete muppetry.

In a new post to the FAQ section on its website, the company said: “YouTube is home to many beloved viral challenges and pranks, like Jimmy Kimmel’s Terrible Christmas Presents prank or the water bottle flip challenge.

“That said, we’ve always had policies to make sure what’s funny doesn’t cross the line into also being harmful or dangerous. Our Community Guidelines prohibit content that encourages dangerous activities that are likely to result in serious harm, and today (we are) clarifying what this means for dangerous challenges and pranks.” 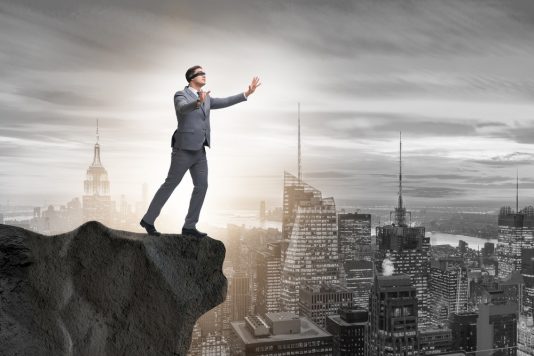 Last year a public awareness campaign was launched in the US after an increase in poisoning reports linked to a video challenge to eat detergent pods went viral on the site.

“We’ve updated our external guidelines to make it clear that challenges like the Tide pod challenge or the Fire challenge, that can cause death and/or have caused death in some instances, have no place on YouTube,” the site said.

“We’ve made it clear that our policies prohibiting harmful and dangerous content also extend to pranks with a perceived danger of serious physical injury.

“We also don’t allow pranks that cause children to experience severe emotional distress, meaning something so bad that it could leave the child traumatised for life.”

So, well done YouTube. But I guess it’s impossible to legislate for just how stupid some people can be.