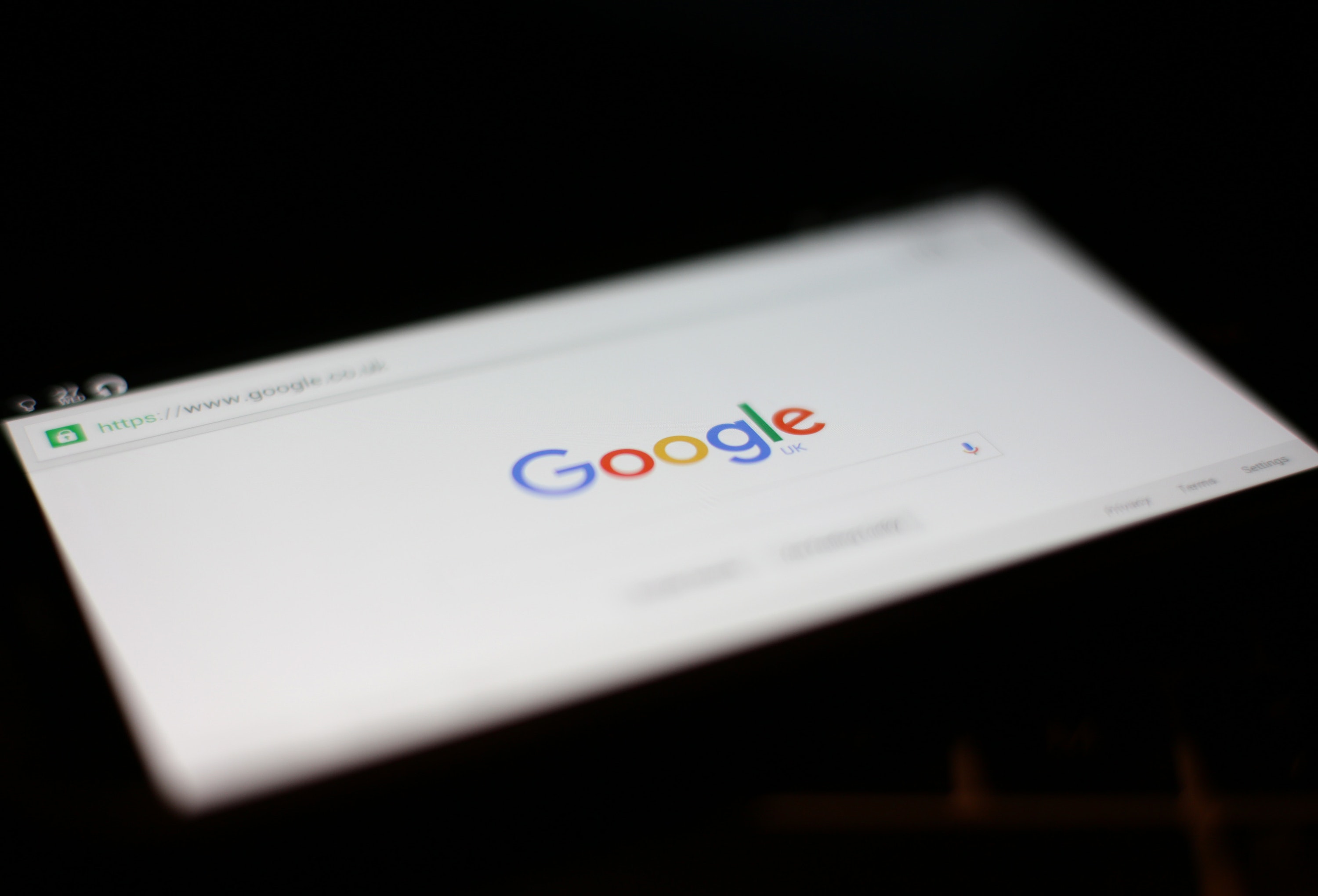 Google+ is starting to disappear and will completely close in April.

The tech giant will start by no longer accepting new Google+ account creations. Before it closes the doors on the service to all users by April 2.

Members have been urged to download and save any content on the social network before the cut off date.

“The process of deleting content from consumer Google+ accounts, Google+ Pages, and Album Archive will take a few months, and content may remain through this time.”

Google first announced plans to close Google+ in October 2018. The decision came after a flaw had exposed the personal information of up to 500,000 people.

It had originally set a closure date of August 2019. But this was brought forward to April following the emergence of a second bug on the platform.

Google+ is also used as a sign-in button on some third-party websites. This will cease to function in the coming weeks. Though in some cases it will be replaced by a standard Google Account button. However, the site will live on for business users using Google+ for G Suite.

Google+ first launched in June 2011, but struggled to compete against Facebook in the social media sector.