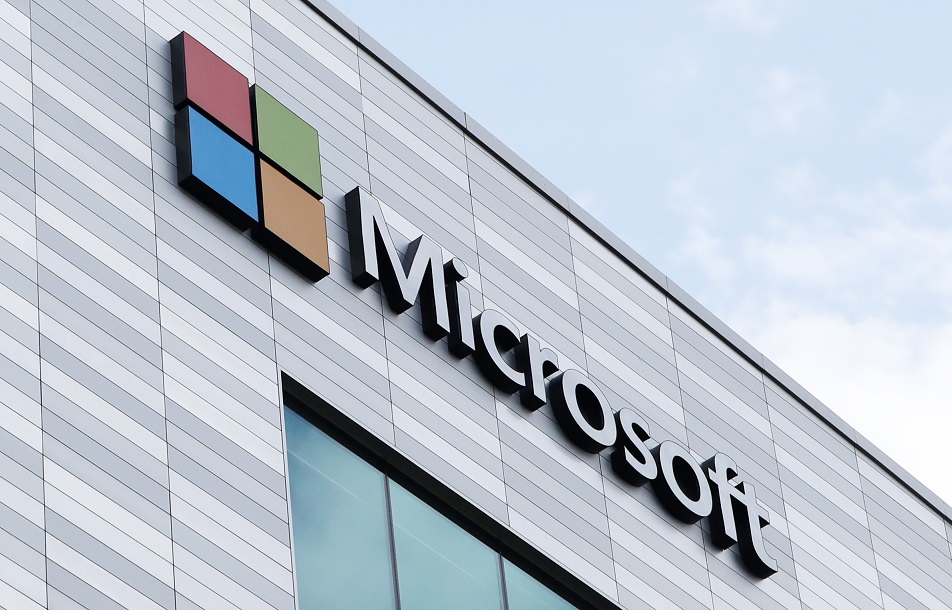 Chris Jackson said Internet Explorer should be seen as a ‘compatibility solution’ and not a default browser.

Microsoft’s own security chief has suggested Internet Explorer should not be used as a main web browser, saying it now only exists as a “compatibility solution”.

Chris Jackson, worldwide lead for cyber-security at the computing giant, admitted developers are no longer testing on the legacy web browser.

“We’re not supporting new web standards for it. And, while many sites work fine, developers by and large just aren’t testing for Internet Explorer these days,” Mr Jackson said.

In a blog post aimed at enterprise customers, the security expert explained why companies need to be aware of their “technical debt.” This where they’re paying for extended support of older software.

Some firms still rely on Internet Explorer because their websites were built during the browser’s heyday and use the infrastructure behind it.

In response to comments from users, Mr Jackson added: “My concern is that to accommodate apps that do need IE, we use it for everything.

“We want you to use IE for the sites that need it. What I’m trying to say here is that I hope you don’t use it for everything else.

In 2015, Microsoft launched Edge. Edges is the successor to Internet Explorer although it has struggled against Google Chrome.