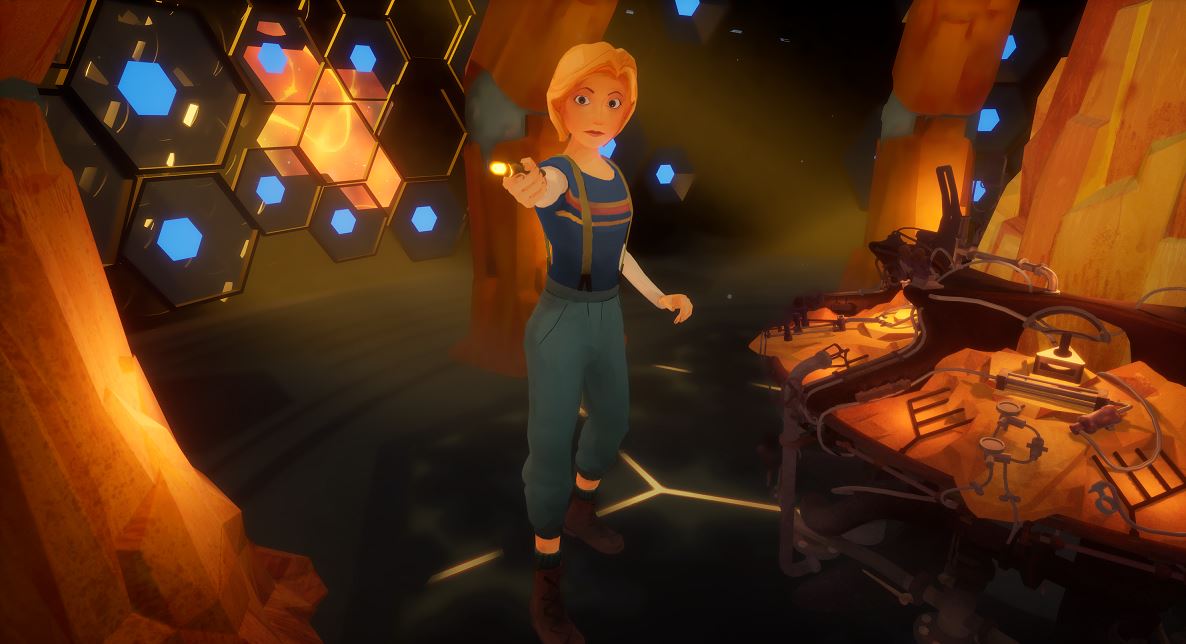 The Dr Who short film starring Jodie Whittaker will be produced in animated virtual reality.

A short animated virtual reality film of Doctor Who is being produced by the BBC. It will allow fans of the long-running sci-fi series to experience life on the Tardis from a different perspective.

Doctor Who: The Runaway is a 12-minute interactive story that will put viewers up close to the action. Viewers will be right alongside the 13th Doctor, voiced by Jodie Whittaker.

“Fans will experience the Tardis like never before in this thrilling new interactive story,” Jo Pearce, creative director for the BBC’s digital drama team, said.

“As ever, the Doctor is full of warmth, wit and charm. A wonderful performance from Jodie puts fans at the heart of the story as they immerse themselves in this beautifully animated world.”

The broadcaster has worked with Passion Animation Studios to create the Dr Who short film. It will be available on selected VR headsets in the coming months.

Dr Who short film – the credits

“Our team at the BBC VR Hub has been creating new experiences with the goal of helping to usher virtual reality into the mainstream. And Doctor Who is exactly the sort of series that can help more people to try this new technology,” Zillah Watson, head of BBC VR Hub, said.

“The show has been pushing boundaries for over 55 years, and VR enables Doctor Who to explore a whole new dimension of storytelling.”

Series 11 of the main Doctor Who television programme ended in December last year. There was  a New Year’s Day special but the Doctor won’t return to our screens for series 12 until 2020.