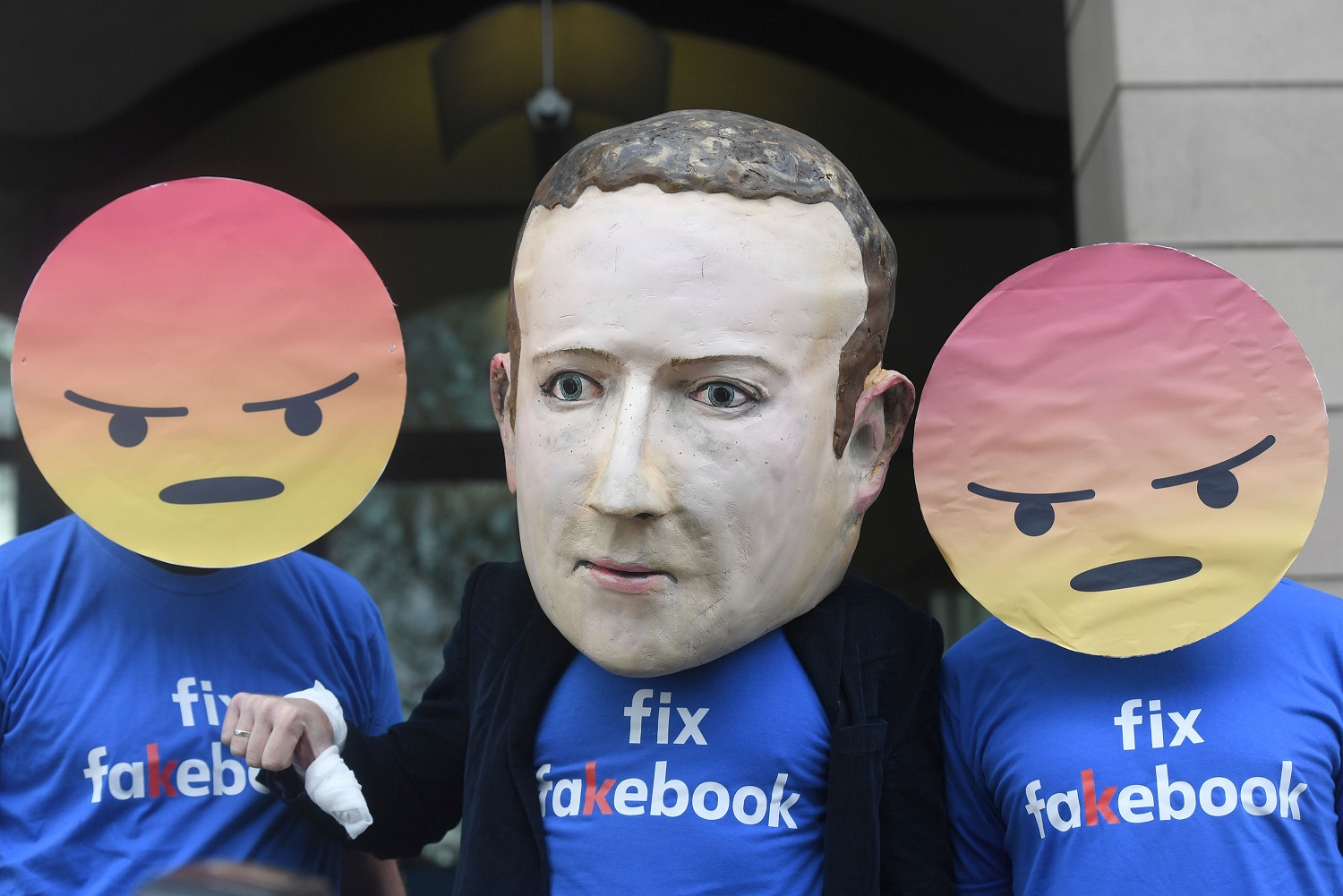 Here’s a timeline of the highs and lows. From big buyouts, to data controversies, it’s been a bit rocky but Facebook is 15 years old and still the centre of most peoples world.

Facebook has had a roller-coaster ride of highs and lows in its 15-year history, with big acquisitions among its good days and data scandals amid the bad.

Here is a rundown of the social network’s most notable moments:

Facebook first launched on February 4, 2004 as a social network known as TheFacebook. It was initially aimed at students at Harvard College, before gradually expanding to other universities across the US.

In 2005, The was dropped from the name. This paved the way for facebook.com and by September 2006 the site was opened up to anyone aged 13 or over.

A lawsuit was filed against Zuckerberg, resulting in a settlement in 2008. This was was dramatised in the movie The Social Network, starring Jesse Eisenberg.

In May 2012, Facebook went public, marking one of the largest initial public offerings (IPOs) in US history.

The company announced 421,233,615 shares priced at 38 dollars per share, though the first day of trading experienced some technical issues that prevented some orders from going through.

Facebook made yet another deal in 2014, taking over virtual reality startup Oculus VR, for two billion dollars, as the company looked to expand its tech footprint beyond social media.

One of Facebook’s earlier controversies came in 2014, when it emerged that a mood influence study was carried out on the News Feed.

The posts that appeared on the home page of 689,000 users were filtered. Though Facebook said the experiment was to understand how people respond to different types of content, whether it is positive or negative in tone.

In August 2015, Facebook announced that it had hit a new milestone, with one billion users accessing the service in a single day.

Facebook added new reactions to accompany its famous Like button in 2016, with emotions showing love, laughter, wow, sadness and anger.

The Cambridge Analytica scandal was one of the biggest controversies to hit Facebook. An investigation claimed that the data analysis firm was passing personal data from Facebook apps without the consent of individuals.

It is believed that the company harvested data of up to 87 million users in 2014. This resulted in fines which included a £500,000 penalty issued by the UK’s data protection watchdog, the Information Commissioner’s Office (ICO), to Facebook.

In September 2018, Facebook revealed that nearly 50 million accounts were compromised by a security breach. This was later decreased to 30 million.

At the time, Facebook vice president Guy Rosen said attackers “exploited a vulnerability in Facebook’s code that impacted ‘View As’, a feature that lets people see what their own profile looks like to someone else”.

Despite a slew of controversies, Facebook reported strong financial results for the three months ending on December 31, 2018, with revenue at 16.9 billion dollars (£12.8 billion), up 30% on the 12.9 billion (£9.8 billion) reported in the same period last year.