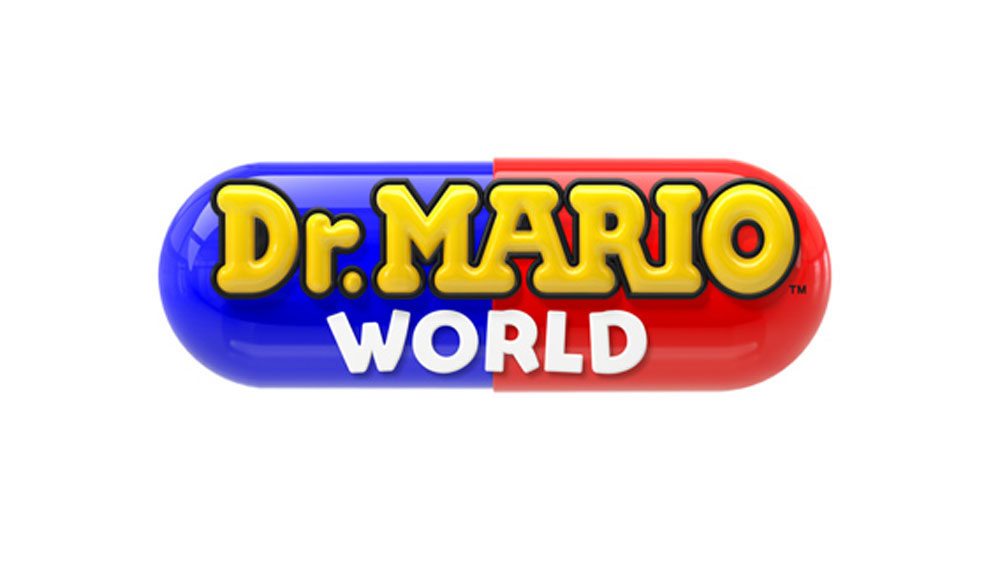 The Dr Mario World smartphone game will launch on iOS and Android in the summer. And it’s going to be free.

Nintendo is planning to boost its smartphone gaming efforts with the release of a new Dr Mario World game later this year.

The Japanese video game-maker is aiming to launch the title in the summer and make it available in 60 countries.

The Dr Mario World smartphone game will be available on both iOS and Android free of charge. Though it will have optional in-app purchases.

Nintendo is teaming up with mobile app developers Line Corporation and NHN Entertainment on the title.

Dr Mario was first launched for the 1990 NES console, but has been remade several times on some of Nintendo’s subsequent handheld devices, such as the Game Boy.

The news comes after Nintendo said it would be putting back the smartphone release of Mario Kart Tour from March until the summer, as the company works on final improvements to the quality of the application.

Nintendo made its first move into smartphone gaming in 2016, with the release of its Super Mario Run game.