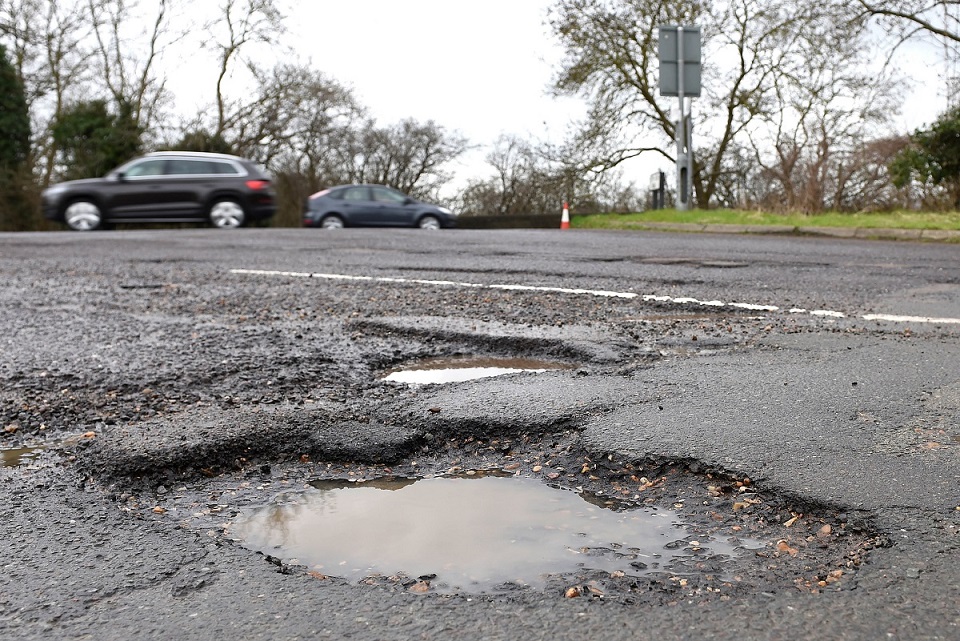 Funding for plastic roads that could stop potholes from forming is among the new technology being backed by the Government. It’s all part of research and trials to future proof UK highways.

Other technologies to be trialled include using kinetic energy gathered from roads to power lighting. Research is also looking at harnessing geothermal energy to prevent car parks and bus stations from freezing over in winter. Some £1.6 million of the fund will be used to extend an existing plastic roads trial in Cumbria.

What are plastic roads?

Plastic roads are made by recycling waste plastic into small pellets. These are then added into an asphalt mix in place of Bitumen, the substance that is in part derived from oil and is used to help bind asphalt together.

The solution is said to increase the life span of roads on which it is used. Which in theory should mean less pot holes. As long as the asphalt is laid properly in the first place of course.

Why we need plastic roads

“Potholes are the number one enemy for road users. And this Government is looking at numerous ways to keep our roads in the best condition,” the Transport Secretary said. 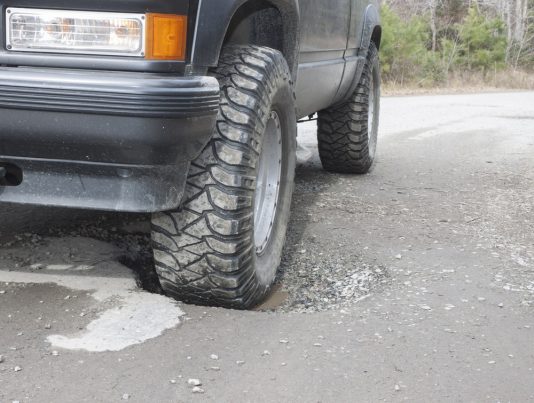 “Today’s trials will see how new technologies work in the real world to ensure our roads are built for the 21st century.”

In Buckinghamshire, kinetic energy recovery technology will be used to gather energy from the testing carriageway and relay it to roadside battery units.

While the trials in Bedfordshire will see geothermal energy used to heat water pipes laid just below the surface to help de-ice car parks and bus stations in sub-zero conditions. This builds on other research into heated roads.