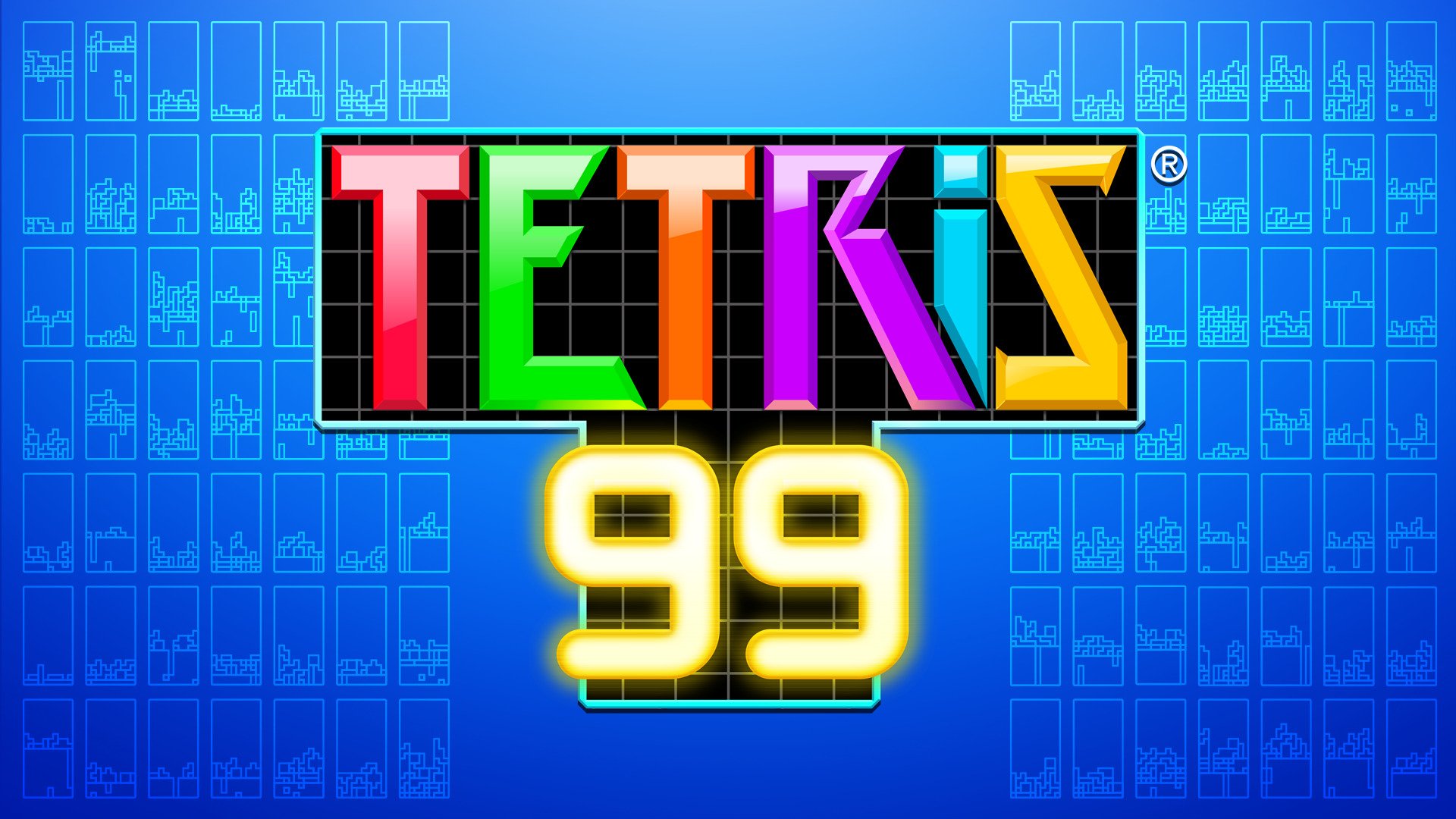 Tetris 99 intensifies the retro title into a race for survival.

Classic gaming favourite Tetris is going to the next level. Tetris 99 is a new battle royale version that pits players against 98 others in a race to be the last one standing.

Tetris 99 allows gamers of the Nintendo Switch who subscribe to its online service to compete in real-time against others,. It’s a survival-style format made popular by the likes of Fortnite.

The principles of the block clearing game remain true to the original that was released back in 1984. You arrange the falling blocks in the best possible way to form a complete line, which is then cleared, preventing your screen from reaching the limit at the top.

Except this time there is added pressure. You must keep your zone clear for the longest, ahead of 98 other players simultaneously.

There are also added challenges, with participants able to launch Garbage Blocks at opponents, to bring chaos to their grid.

Players can earn KO badges for every opponent they knock out.

Nintendo said it will carry out special online timed events within the game in the future. Prizes will be up for grabs to the winning players.

Tetris 99 bridges two current hot trends in gaming the battle royale format and retro titles. Tetris was a staple of gaming in the 90s, made particularly popular on handheld console Game Boy.

In November, Fortnite, one of the most successful battle royale games, announced that it had 200 million registered players, up 60% in just six months.