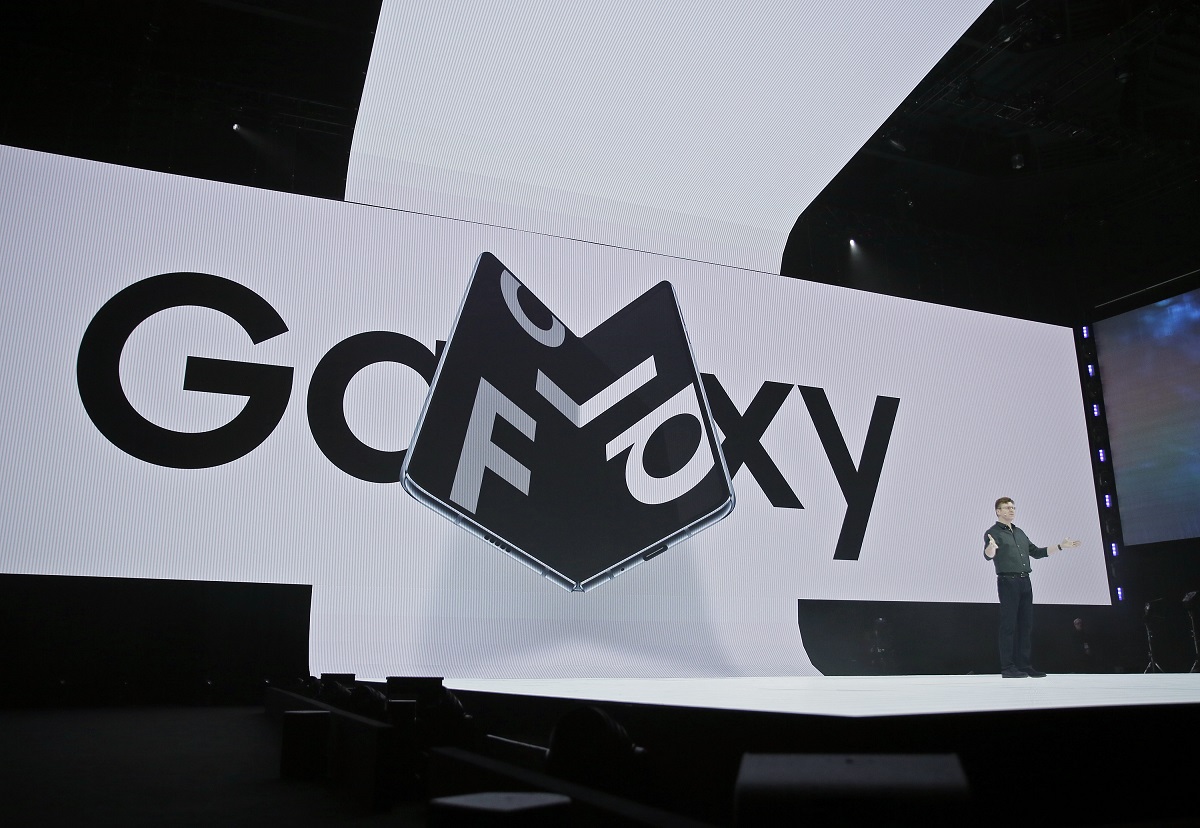 It’s been confirmed the Samsung Galaxy Fold will launch in the UK on May 3.

It’s the first device of its kind from a major phone maker. And here’s everything you need to know about the bendy smartphone.

All about the Samsung Galaxy Fold

As well as a traditional 4.6-inch smartphone screen, the Samsung Galaxy Fold houses a second, larger display inside its body.

When unfolded and open, users can take advantage of a flexible 7.3-inch AMOLED Infinity Flex display.

The fold is powered by a new hinging mechanism. It uses multiple interlocking gears housed in a hidden enclosure.

The Fold contains features common in most flagship smartphones. Including a fingerprint scanner in the side of the device.

It also has six cameras. Three on the rear, two on the inside and one on the front of the device.

The Fold also appears to have space for more battery power. It will contain a 4380mAh battery. This is one of the largest available in a smartphone.

The larger screen of the Fold is able to display up to three apps at once for multi-tasking purposes.

The device also supports what Samsung calls App Continuity. This allows users to transition between the two screens seamlessly. As the Samsung Galaxy Fold opens and closes, apps will automatically show up where you left off.

The UK price has not yet been confirmed. But the phone will cost around 2,000 Euro when it goes on sale in Europe. The European launch date is the same as the UK – May 3, 2019.