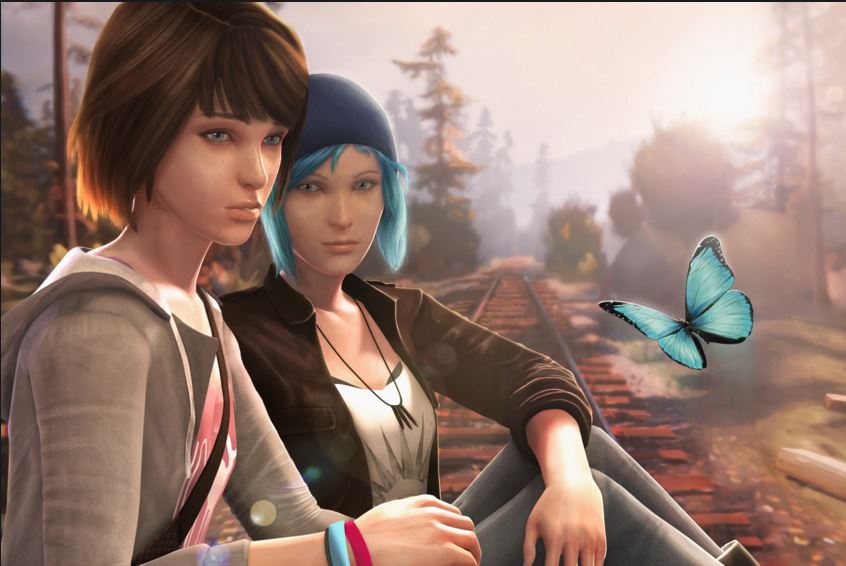 Looking for love this Valentine’s Day? We’ve got good news – you don’t need to go much further than your (we’re guessing, awesome) video games collection!

No, we’re not joking. Some of the world’s most popular video game franchises are replete with kickass couples, whose love stories rival that of even the mushiest Shakespearean plays. From the platonic to the passionate, here are just a few of our favourites.

1. Max and Chloe (Life is Strange)

Shirking disasters, dealing with supernatural powers and enjoying the odd diner breakfast – now these two truly understand what it means to be BFFs. Though at the start of the game they’ve lost touch, once their connection is rekindled, it’s clear that theirs is a love that runs deep… and perhaps one worth sacrificing everything for. (No spoilers.)

We all know that saving each other – repeatedly – from death by the hands of hideous aliens is a surefire recipe for catching “feels”. Even when there’s a third wheel hanging around and making things awkward. Even when that third wheel is your dad. We guess that, in a post-apocalyptic climate, being teased by your parents is a small price to pay for the absolute miracle of finding your soulmate. 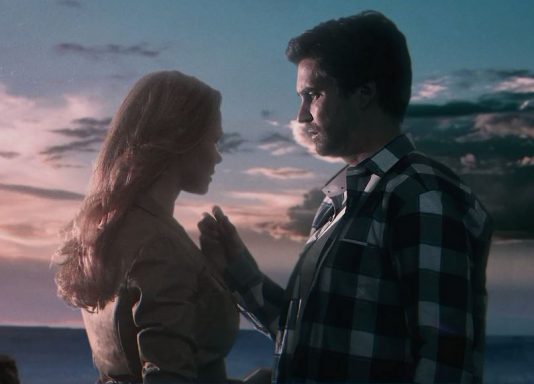 Between Alice’s nyctophobia (or “crushing fear of darkness” – yikes), Alan’s irreverent mood swings and their frankly terrible vacationing skills, these two don’t always have the easiest marriage… but they sure are loyal partners, and will do anything to help each other. Now that’s the kind of love you don’t see on The Bachelor.

If it weren’t for pesky Bowser and his penchant for imprisoning Peach, we’d like to think that Mario and his pink princess would be dating… but alas. While the mustachioed hero is constantly risking life and limb for the object of his affections, he seems damned to the “friend zone”, only offered the odd peck on the cheek from Peach once she’s been saved. Sigh.

Some couples like to dance. Others to cook. And others to go around the world hunting for treasure and fighting bad guys. That’s very much the norm for these two – and while they’ve had their ups and downs, it seems as though, post-Uncharted 4, they’ve finally managed to strike the balance between humble family life and chasing thrills. The dream, amirite?

If there’s something that the Final Fantasy franchise likes to do, it’s introducing ill-fated couples that’ll break your heart wide open once they inevitably meet their tragic end. This is very much the formula behind Tidus and Yuna’s love story: though they also bring their fair share of laughter, tears, and famously cringe moments to the table. Life is all about balance, after all.

Bound by their unique mission to save the universe (NBD), it’s probably no wonder that these two fell in love… even though one’s an AI on the verge of a mental breakdown and the other is a mega-soldier with emotional issues. Whatever. Can you even call it love if there aren’t impossible odds to overcome. 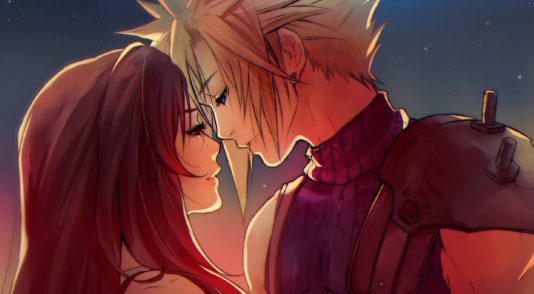 Aeris? Yeuch. Tifa was always the delicious cheese to Cloud’s macaroni, if you ask us. After all, it’s Tifa who Cloud has a childhood connection to. Tifa who, underneath her shy and sweet persona, is a warrior badass. And it’s Tifa who explored his psyche in the Lifestream to save him. Do we really need to go on?

Sparring personalities (and one great big lie) aside, love doesn’t really get much stronger than that between this father-daughterish duo. It’s clear that Joel will do anything for Ellie – and by “anything”, we obviously mean plunging the rest of the world into eternal, zombie-ridden darkness. Now if you’ll do that for someone, there’s probably very little you won’t do.

For the first three games in the Gears of War franchise, you rarely see Marcus without his Dom. Bosom buddies since kids and willing to do anything for each other – from performing risky prison breaks to fighting side-by-side in the Locust War – their friendship really is the real deal. Bro *sheds tear*.

Got a favourite video game pairing that we haven’t mentioned? Let us know in the comments!