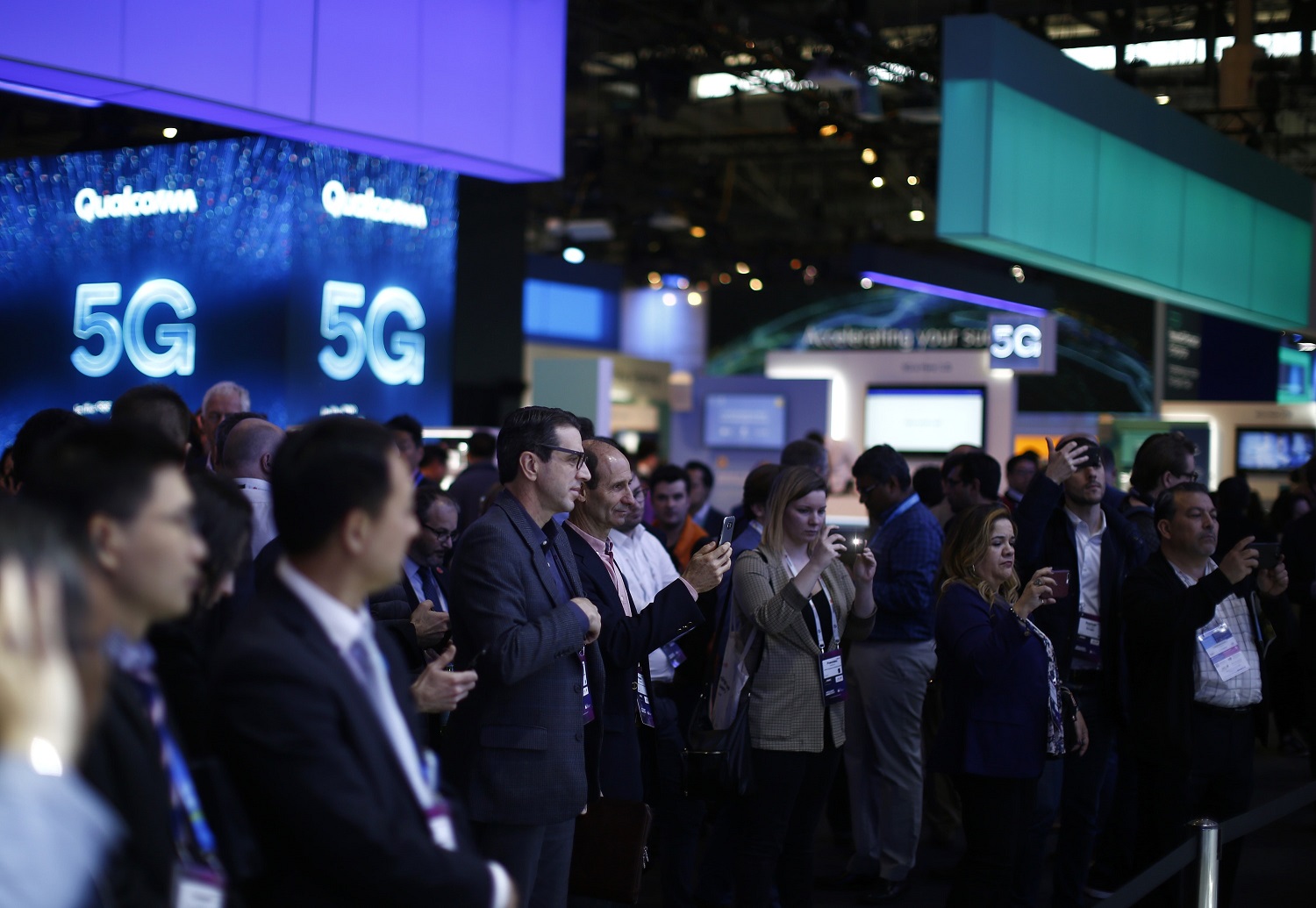 And McAfee cybersecurity experts suggest the forthcoming launch of 5G could leave users even more exposed. Security around the home is easy to monitor, but cyber security is invisible and much more complicated.

Mr Samani, chief scientist at the firm said: “You could stop the majority of cybercrime if people had strong passwords. If they didn’t have the same passwords on every account, if they didn’t click on every link.

“These simple things that we’ve been saying for 30 years.

“It is about getting that message across to people, showing them the vulnerabilities, the hacks that exist.

“The objective isn’t to scare people.

“The objective is to get people to understand that this is the reality of what’s going on.

“We don’t want you to be scared about using a mobile phone. But we want you there’s a threat.

The McAfee cybersecurity experts were speaking during Mobile World Congress in Barcelona, a major technology trade show where the coming innovations in technology are showcased.

Among the most discussed themes of the convention has been 5G. The next generation of mobile communications technology which is due to start rolling out this year.

It is expected to be up to ten times faster than 4G. It will also be able to support more data and reduce any latency in processing it. This means it will enable the wider rollout of technology such as autonomous cars. But it also comes with increased risk. At least according to the McAfee cybersecurity experts.

Gary Davis said: “What’s going to happen is 5G is going to kick off like wildfire – everything’s going to be connected up to 5G networks.”

“The bad guys are going to think ‘what’s the weakest point to get into the business or the home?’, use that as a point of entry, sniff around and find what they want and the data is going to be out before you even know it because of the zero latency you have with 5G.”

Mr Samani added that the work the cybersecurity industry does was crucial to combat this.

“If we don’t have strong cybersecurity and strong privacy, you’re not going to buy a self-driving car,” he said.

“You’re not going to have a fully automated power plant, none of it’s going to exist without the foundation that this industry gives.

“We need to have security and privacy integrated into every part of our life, it should be there throughout.

“There’s no point saying it should’ve been there before, we need to start doing as much as we can today.”