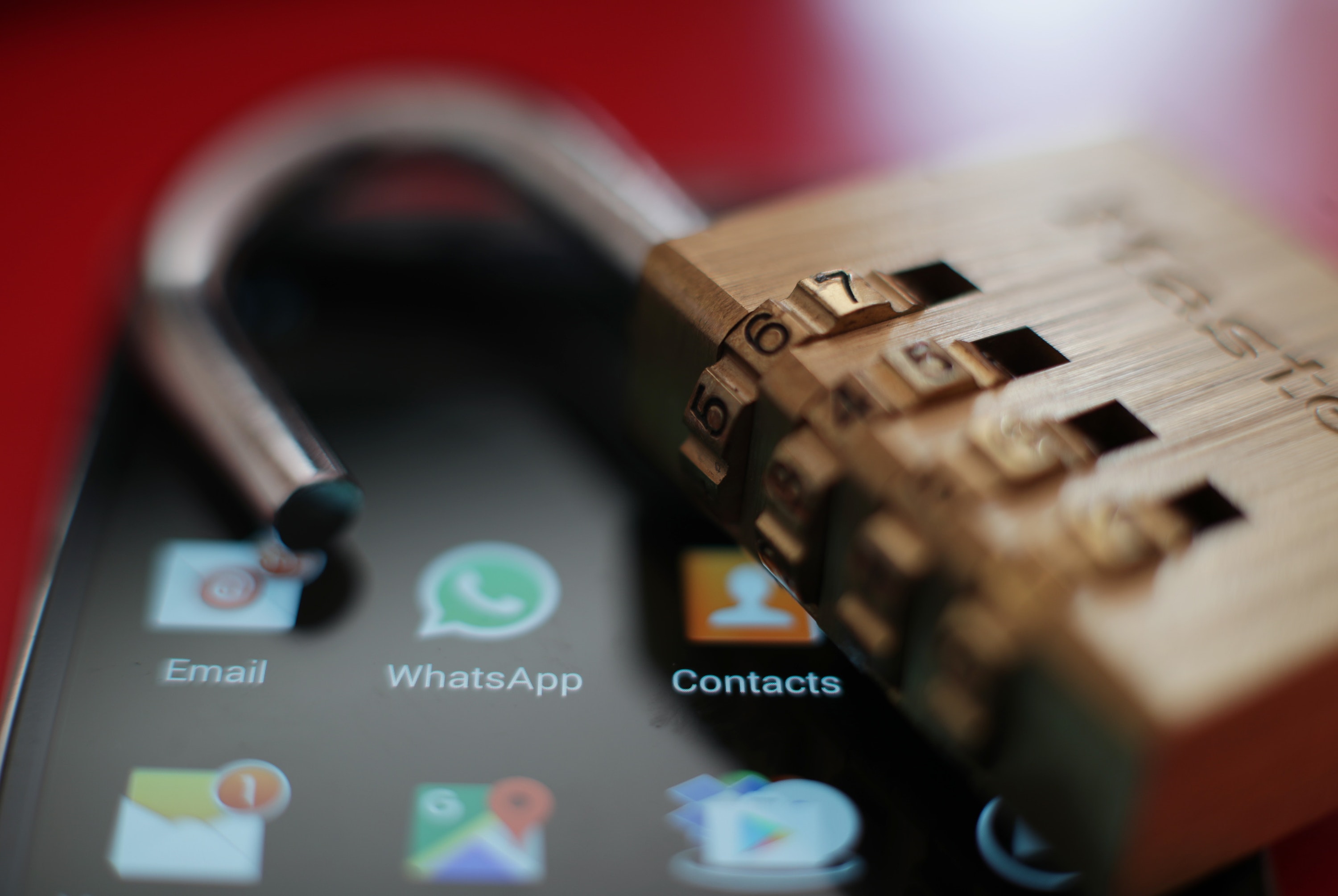 A test of 250 anti-malware apps found some that are supposed to protect users’ devices blocked nothing at all.

More than half of anti-malware apps on Android don’t protect smartphones and tablets, a study has found.

Some 2,000 known malware threats on the operating system were sampled against 250 protection apps in a test. 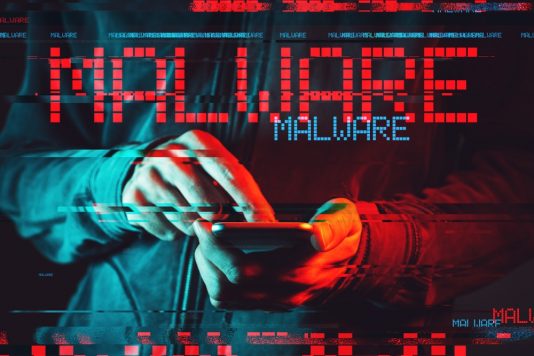 Results showed that only 80 of the apps were able to detect a third of threats and had zero false alarms. But 138 apps fell below or falsely identified other apps deemed virus-free.

A further 32 apps that failed to perform up to expectation have been removed from Google’s Play Store in the last two months.

Most of the failing apps were developed by amateur programmers or by software manufacturers not specialising in security said in its research.

“We recommend using only apps of well-known, verified and reputable vendors,” it said.

“As well as participating in tests by independent test institutes, such vendors will have a professional website with contact information and a privacy policy. It should also be possible to try the app before purchasing.”

Well-known security firms including McAfee and Symantec passed the test with a 100% score.

A pretty obvious conclusion here then. Trust the big names when you’re looking for anti-malware apps. They don’t cost much and they provide much greater protection than cheaper lesser known apps.

Virgin Media launches Intelligent Wi-Fi
Which Netflix show should you binge-watch next?
To Top